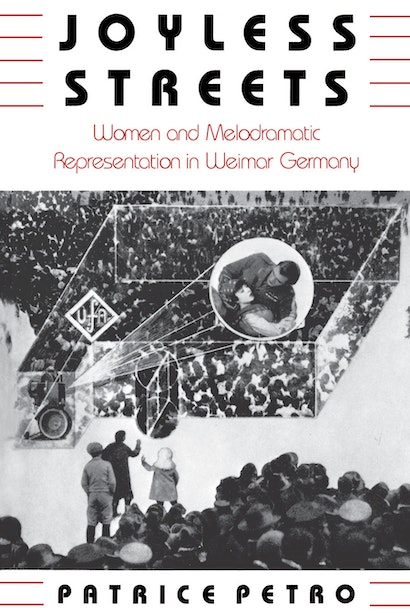 Patrice Petro challenges the conventional assessment of German film history, which sees classical films as responding solely to male anxieties and fears. Exploring the address made to women in melodramatic films and in popular illustrated magazines, she shows how Weimar Germany had a commercially viable female audience, fascinated with looking at images that called traditional representations of gender into question.


Interdisciplinary in her approach, Petro interweaves archival research with recent theoretical debates to offer not merely another view of the Weimar cinema but also another way of looking at Weimar film culture. Women’s modernity, she suggests, was not the same as men’s modernism, and the image of the city street in film and photojournalism reveals how women responded differently from men to the political, economic, and psychic upheaval of their times.