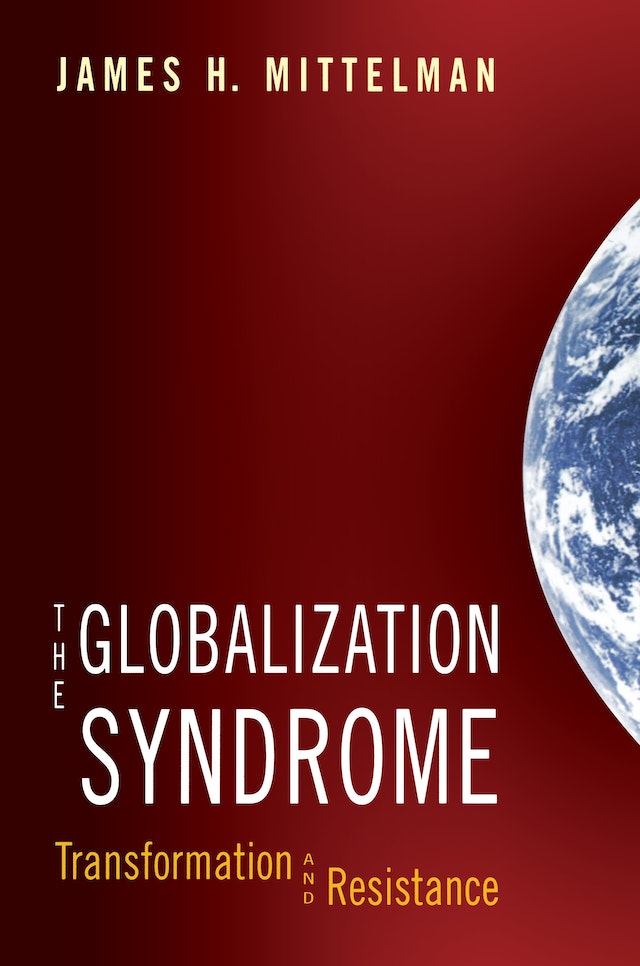 Here James Mittelman explains the systemic dynamics and myriad consequences of globalization, focusing on the interplay between globalizing market forces, in some instances guided by the state, and the needs of society. Mittelman finds that globalization is hardly a unified phenomenon but rather a syndrome of processes and activities: a set of ideas and a policy framework. More specifically, globalization is propelled by a changing division of labor and power, manifested in a new regionalism, and challenged by fledgling resistance movements. The author argues that a more complete understanding of globalization requires an appreciation of its cultural dimensions. From this perspective, he considers the voices of those affected by this trend, including those who resist it and particularly those who are hurt by it.

The Globalization Syndrome is among the first books to present a holistic and multilevel analysis of globalization, connecting the economic to the political and cultural, joining agents and multiple structures, and interrelating different local, regional, and global arenas. Mittelman’s findings are drawn mainly from the non-Western worlds. He provides a cross-regional analysis of Eastern Asia, an epicenter of globalization, and Southern Africa, a key node in the most marginalized continent. The evidence shows that while offering many benefits to some, globalization has become an uneasy correlation of deep tensions, giving rise to a range of alternative scenarios.

James H. Mittelman is Professor of International Relations in the School of International Service at American University, Washington, D.C. He is the author or editor of six books, including Globalization: Critical Reflections. 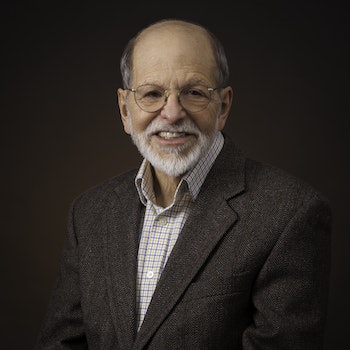 "The author does a great job of explaining the systemic dynamics of globalization, the myriad consequences, and varied responses. . . . Recommended for general readers."—Choice

"A book in which a leading thinker on its subject draws together more than a decade of work warrants special attention. In this volume Jim Mittelman updates, extends and consolidates his broad-ranging and widely respected critical analysis of globalization."—Jan Aart Scholte, International Affairs

". . . distinguished from the overwhelming majority of recent writings on the subject by its sensitivity . . . thoughtful and subtle."—John Gray, Times Literary Supplement

"Provides important insights into how global market forces may be influenced by, and as a consequence, imbedded in society."—George E. Shambaugh, Political Science Quarterly

"I strongly recommend this book to both specialists and general readers interested in contemporary social problems, especially in the areas of work, organization, and markets and of politics and of politics, social movements, and the state. It is highly readable and jargon-free and yet has a depth of scholarship that is impressive."—Peter Dicken, Contemporary Sociology

"An impressive book, both for its theoretical interest and its depth of empirical research. James Mittelman's work is distinctive in treating globalization from the standpoint of those who are impacted by it, and especially those who are hurt by it. Anyone convinced of the truth of neoliberal economics should be aware of his arguments, if only to understand the challenge they present. Others, less convinced of the merits of neoliberal economics, will read this book as a call to develop alternative economic, social, and political projects for a future of greater social equity."—Robert W. Cox, York University

"The Globalization Syndrome is an altogether outstanding work that should command favorable attention from decision-makers affected by globalization and from the scholarly community. James Mittelman writes with a compelling moral passion for social justice, without sacrificing analytical vigor, and takes the reader on a journey to search for the causes of present trends."—Edward S. Greenberg, University of Colorado, Boulder