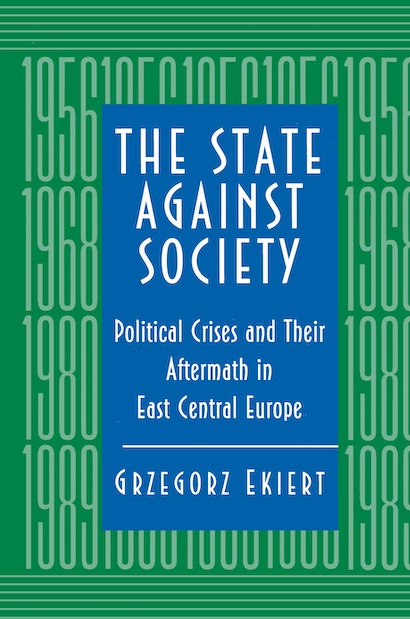 Classical images of state-socialism developed in contemporary social sciences were founded on simple presuppositions. State-socialist regimes were considered to be politically stable due to their pervasive institutional and ideological control over the everyday lives of their citizens, impervious to reform and change, and representative of extreme political and economic dependency. Despite their contrasting historical experiences, they have been treated as basically identical in their institutional design, social and economic structures, and policies. Grzegorz Ekiert challenges this notion in a comparative analysis of the major political crises in post-1945 East Central Europe: Hungary (1956-63), Czechoslovakia (1968-76), and Poland (1980-89).


The author maintains that the nature and consequences of these crises can better explain the distinctive experiences of East Central European countries under communist rule than can the formal characteristics of their political and economic systems or their politically dependent status. He explores how political crises reshaped party-state institutions, redefined relations between party and state institutions, altered the relationship between the state and various groups and organizations within society, and modified the political practices of these regimes. He shows how these events transformed cultural categories, produced collective memories, and imposed long-lasting constraints on mass political behavior and the policy choices of ruling elites. These crises shaped the political evolution of the region, produced important cross-national differences among state-socialist regimes, and contributed to the distinctive patterns of their collapse.

Grzegorz Ekiert is Associate Professor of Government at Harvard University.