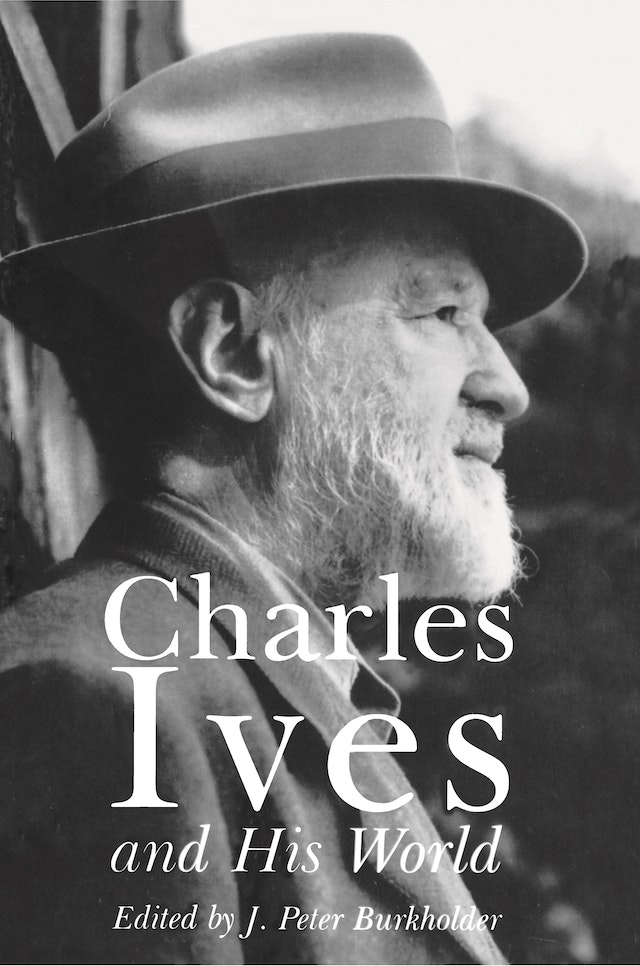 This volume shows Charles Ives in the context of his world in a number of revealing ways. Five new essays examine Ives’s relationships to European music and to American music, politics, business, and landscape. J. Peter Burkholder shows Ives as a composer well versed in four distinctive musical traditions who blended them in his mature music. Leon Botstein explores the paradox of how, in the works of Ives and Mahler, musical modernism emerges from profoundly antimodern sensibilities. David Michael Hertz reveals unsuspected parallels between one of Ives’s most famous pieces, the Concord Piano Sonata, and the piano sonatas of Liszt and Scriabin. Michael Broyles sheds new light on Ives’s political orientation and on his career in the insurance business, and Mark Tucker shows the importance for Ives of his vacations in the Adirondacks and the representation of that landscape in his music.


The remainder of the book presents documents that illuminate Ives’s personal life. A selection of some sixty letters to and from Ives and his family, edited and annotated by Tom C. Owens, is the first substantial collection of Ives correspondence to be published. Two sections of reviews and longer profiles published during his lifetime highlight the important stages in the reception of Ives’s music, from his early works through the premieres of his most important compositions to his elevation as an almost mythic figure with a reputation among some critics as America’s greatest composer.

J. Peter Burkholder is Professor of Music and Associate Dean of the Faculties at Indiana University. He is the author or editor of three other books on Ives and is president of the Charles Ives Society.

"This book helps us to see why Charles Ives remains such a puzzle. The distinguished Ives scholar J. Peter Burkholder has assembled an insightful four-part study [that] . . . illuminate[s] the shifting history of Ives's place in American culture—and provide[s] therefore, important historical illuminations of its own."—History