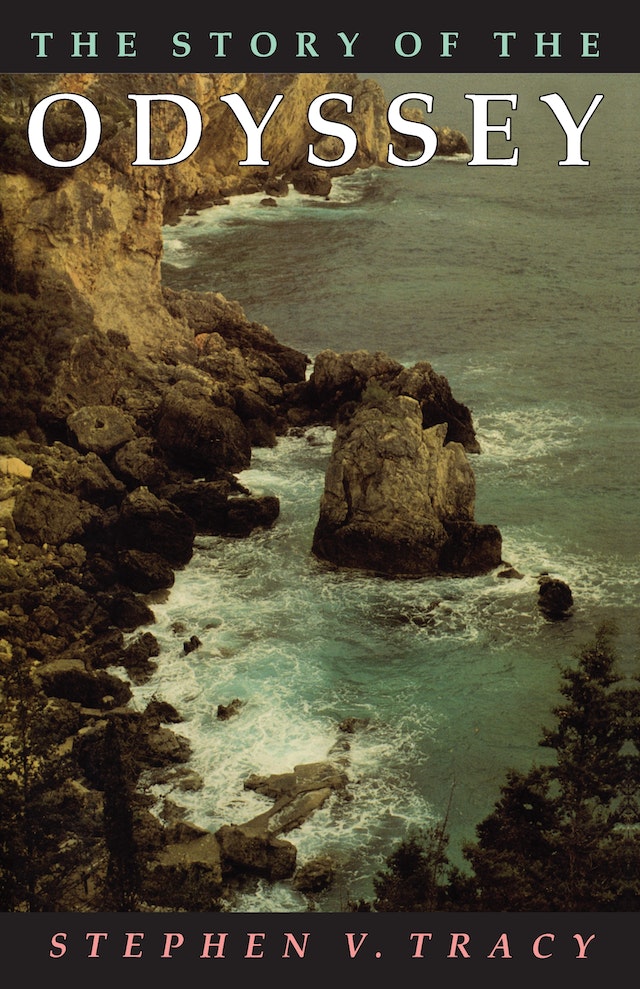 Here Stephen Tracy offers a vivid, fast-paced narrative that serves as a reading guide to Homer’s monumental epic. He not only provides translations of key passages and traces the evolution of major themes in the Odyssey, but also helps new readers to understand the artistry of one of the best tales ever told. Aimed at advanced readers as well, this book stresses an appreciation of how Homer has ordered his narrative, covering such topics as character interaction, family relationships, elements of poetic language, and the symbolic treatment of death, rebirth, growth, and knowledge. Given the controversy over the way the Odyssey was composed and handed down, Tracy concentrates on presenting the poem as a highly unified work. His analysis of the narrative structure reveals the epic to be arranged as a series of parallel journeys. The journey, seen here as a symbol of growth and self-knowledge, is among the major themes discussed in detail, along with the importance of women as overseers of life’s journeys and the need for the sons of heroes to grow up worthy of their fathers.