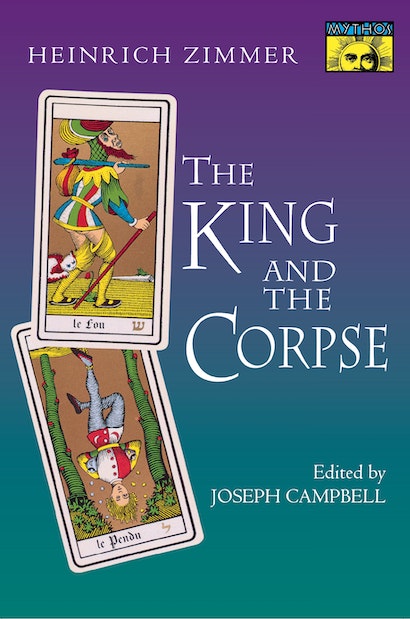 Drawing from Eastern and Western literatures, Heinrich Zimmer presents a selection of stories linked together by their common concern for the problem of our eternal conflict with the forces of evil. Beginning with a tale from the Arabian Nights, this theme unfolds in legends from Irish paganism, medieval Christianity, the Arthurian cycle, and early Hinduism. In the retelling of these tales, Zimmer discloses the meanings within their seemingly unrelated symbols and suggests the philosophical wholeness of this assortment of myth.

The noted Indologist Heinrich Zimmer, born in Germany in 1890, came to the United States in 1940, at the height of his career, and was lecturing at Columbia University when he died in 1943. His other works in the Bollingen series include Myths and Symbols in Indian Art and Civilization and Philosophies of India.

"This handsome volume of essays . . . is the yield of what can be called an Indologist's holiday. . . . Expertly edited by Joseph Campbell, these essays rest upon Zimmer's belief—a belief which he shares with Jung and others—that the spiritual heritage of archaic man still survives in "the deeper unconscious layers of our soul.'"—Saturday Review of Literature