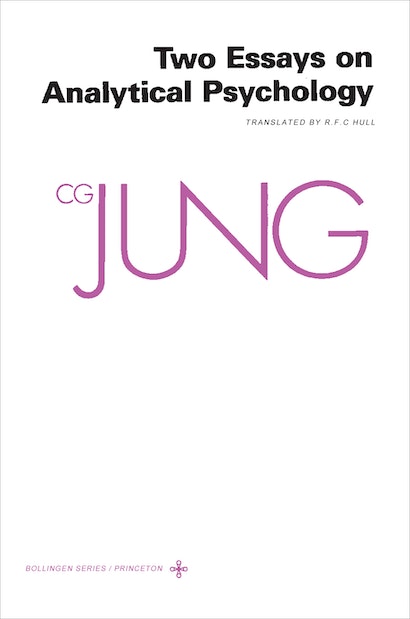 This volume has become known as perhaps the best introduction to Jung’s work. In these famous essays. “The Relations between the Ego and the Unconscious” and “On the Psychology of the Unconscious,” he presented the essential core of his system. Historically, they mark the end of Jung’s intimate association with Freud and sum up his attempt to integrate the psychological schools of Freud and Adler into a comprehensive framework.


This is the first paperback publication of this key work in its revised and augmented second edition of 1966. The earliest versions of the Two Essays, “New Paths in Psychology” (1912) and “The Structure of the Unconscious” (1916), discovered among Jung’s posthumous papers, are published in an appendix, to show the development of Jung’s thought in later versions. As an aid to study, the index has been comprehensively expanded.

"This book must be considered a fundamental work among Jung's writings and deserves to be read by Jungians and non-Jungians alike."—American Journal of Psychotherapy

"[This work] is important as evidence of the evolution of Jung's thought (the book contains the original essays which were written in 1912 and 1916 as well as their most recent revisions) and is valuable as an introduction to the 'analytical' or 'complex' psychology of the Jungian school."—Thomas J. J. Altizer, The Journal of Religion