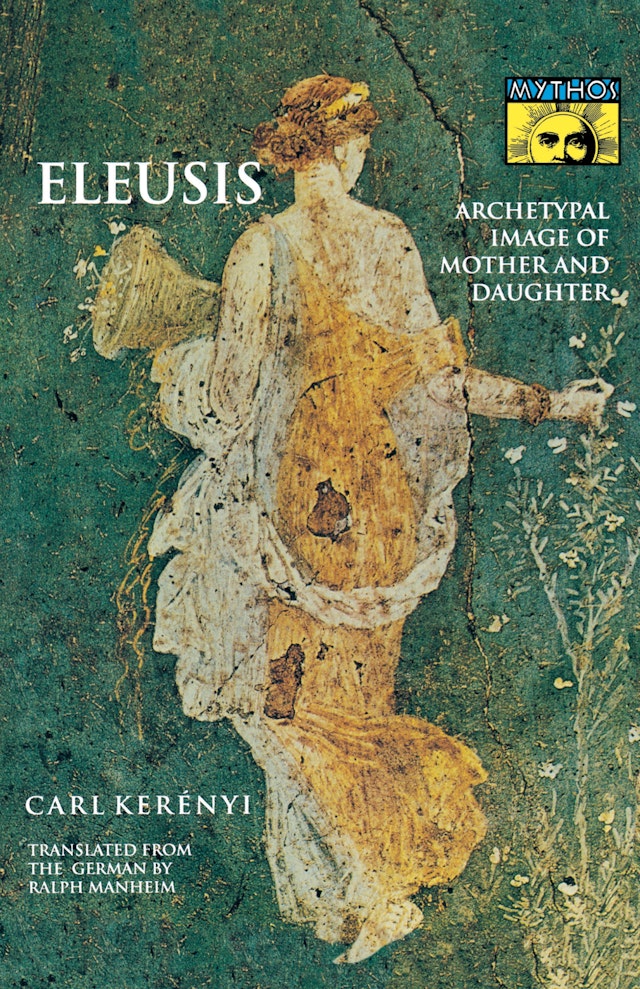 The Sanctuary of Eleusis, near Athens, was the center of a religious cult that endured for nearly two thousand years and whose initiates came from all parts of the civilized world. Looking at the tendency to “see visions,” C. Kerenyi examines the Mysteries of Eleusis from the standpoint not only of Greek myth but also of human nature. Kerenyi holds that the yearly autumnal “mysteries” were based on the ancient myth of Demeter’s search for her ravished daughter Persephone — a search that he equates not only with woman’s quest for completion but also with every person’s pursuit of identity. As he explores what the content of the mysteries may have been for those who experienced them, he draws on the study of archaeology, objects of art, and religious history, and suggests rich parallels from other mythologies.