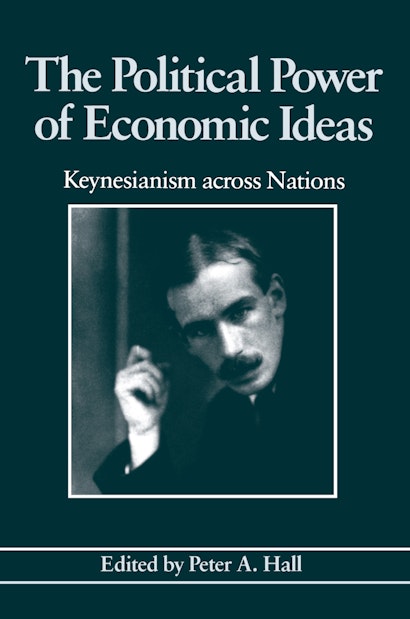 John Maynard Keynes once observed that the “ideas of economists and political philosophers, both when they are right and when they are wrong, are more powerful than is commonly understood.” The contributors to this volume take that assertion seriously. In a full-scale study of the impact of Keynesian doctrines across nations, their essays trace the reception accorded Keynesian ideas, initially during the 1930s and then in the years after World War II, in a wide range of nations, including Britain, the United States, France, Germany, Italy, Japan, and Scandinavia. The contributors review the latest historical evidence to explain why some nations embraced Keynesian policies while others did not. At a time of growing interest in comparative public policy-making, they examine the central issue of how and why particular ideas acquire influence over policy and politics.