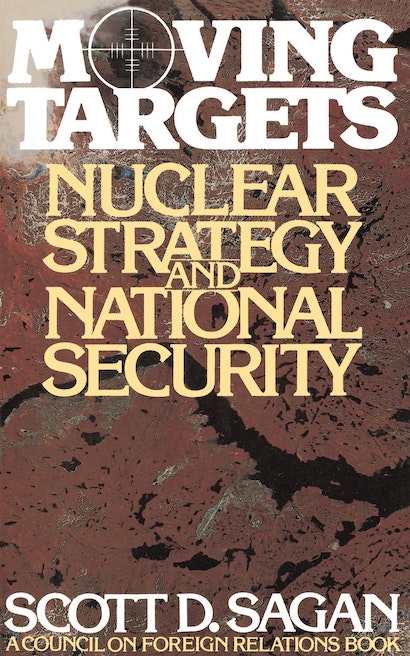 In what Stanley Hoffmann, writing in The New York Review of Books, has called a “fine analysis and critique of American targeting policies,” Sagan looks more at the operational side of nuclear strategy than previous analysts have done, seeking to bridge the gap between theory and practice.

"Sagan presents a succinct survey, enriched with original argument, of important themes in the development of U.S. nuclear doctrine in practice (as distinct from academic theory)."—Richard K. Betts, Senior Fellow, The Brookings Institution

"Sagan's critique of U.S. nuclear doctrine is highly intelligent and informative. The case he makes for second-strike counterforce and leadership targeting will be interesting to specialists and lay readers alike. It is the best such effort I have seen. . . . No one who reads this book could fail to emerge much better informed regarding current U.S. nuclear strategy, and why the strategy has developed along the lines it has taken. Such a reader would be much better equipped to understand many aspects of the current nuclear debate, and would be much less prone to reach for sloganistic formulas for change."—Richard H. Ullman, Princeton University