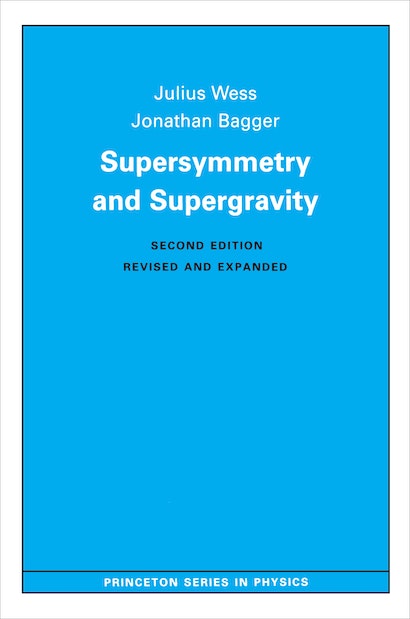 This widely acclaimed introduction to N = 1 supersymmetry and supergravity is aimed at readers familiar with relativistic quantum field theory who wish to learn about the supersymmetry algebra. In this new volume Supersymmetry and Supergravity has been greatly expanded to include a detailed derivation of the most general coupling of super-symmetric gauge theory to supergravity. The final result is the starting point for phenomenological studies of supersymmetric theories. The book is distinguished by its pedagogical approach to supersymmetry. It develops several topics in advanced field theory as the need arises. It emphasizes the logical coherence of the subject and should appeal to physicists whose interests range from the mathematical to the phenomenological. In praise of the first edition: “A beautiful exposition of the original ideas of Wess and Zumino in formulating N = 1 supersymmetry and supergravity theories, couched in the language of superfields introduced by Strathdee and the reviewer…. [All] serious students of particle physics would do well to acquire a copy.” — Abdus Salam, Nature “An excellent introduction to this exciting area of theoretical physics.” — C. J. Isham, Physics Bulletin