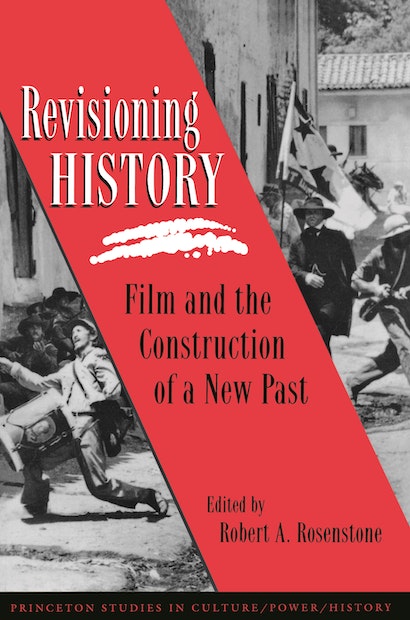 In Revisioning History thirteen historians from around the world look at the historical film on its own terms, not as it compares to written history but as a unique way of recounting the past. How does film construct a historical world? What are the rules, codes, and strategies by which it brings the past to life? What does that historical construction mean to us? In grappling with these questions, each contributor looks at an example of New History cinema. Different from Hollywood costume dramas or documentary films, these films are serious efforts to come to grips with the past; they have often grown out of nations engaged in an intense quest for historical connections, such as India, Cuba, Japan, and Germany.

Robert A. Rosenstone is Professor of History at the California Institute of Technology.

"This excellent book of 13 articles explores how films construct an image of the past. . . . Revisioning History asks: what are the particular set of rules by which the past in represented on moving images? How does the present influence the representation of the past in films? Dealing with such topics as colonialism and Nazism, the films were made in the United States, Europe, Asia, and Latin America."—Virginia Quarterly Review