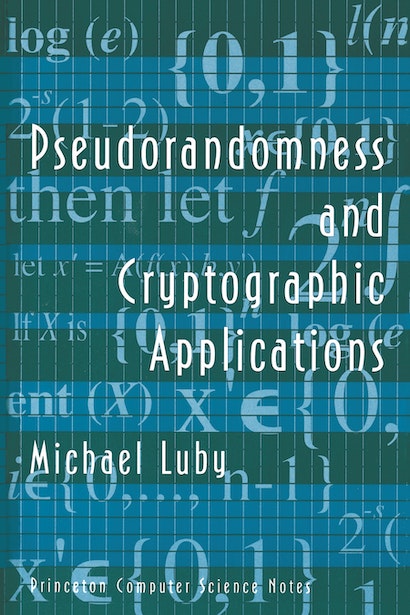 
There do not seem to be natural examples of functions that are pseudorandom generators. On the other hand, there do seem to be a variety of natural examples of another basic primitive: the one-way function. A function is one-way if it is easy to compute but hard for any efficient adversary to invert on average.

Michael Luby is the Leader of the Theory Group and a Research Scientist at the International Computer Science Institute in Berkeley, California. He is also an Adjunct Professor in the Computer Science Division at the University of California, Berkeley.