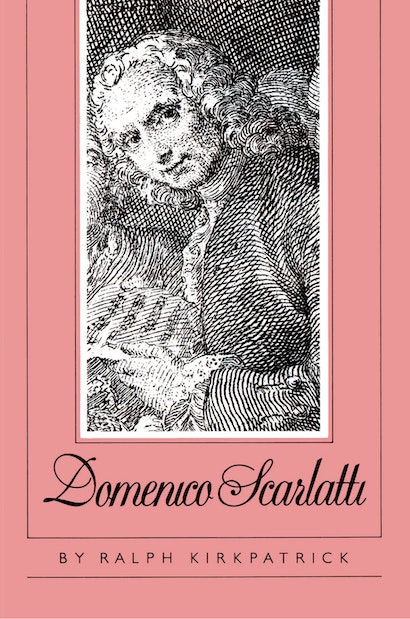 Again available in paperback, this definitive work on the genius of Domenico Scarlatti (1685-1757) is the result of twelve years of devoted effort by America’s foremost harpsichordist and one of the principal authorities on eighteenth-century harpsichord music. Mr. Kirkpatrick traveled extensively to collect material that has tripled the known facts about Scarlatti’s life, providing the first adequate biography of one of the greatest harpsichord composers of the eighteenth century and one of the most original composers of all time. The second half of his book is an illuminating study of Scarlatti’s 555 sonatas, concluding with a chapter on their performance. The book contains extensive appendixes, including discussions of ornamentation and Scarlatti’s vocal music, and an updated section of addenda and corrigenda.

Ralph Kirkpatrick is an internationally known harpsichordist and Professor of Music Emeritus at Yale University.

"Not only the best examination of the subject which has appeared up to the present time, it is the only one commensurate with [Scarlatti's] true artistic stature, and the significance of his music to his time and ours."—The New York Times

"[Ralph Kirkpatrick has brought the composer to life as a man and as an artist against an eighteenth-century background as vigorous and as detailed as a picture by Canaletto."—Virgil Thomson