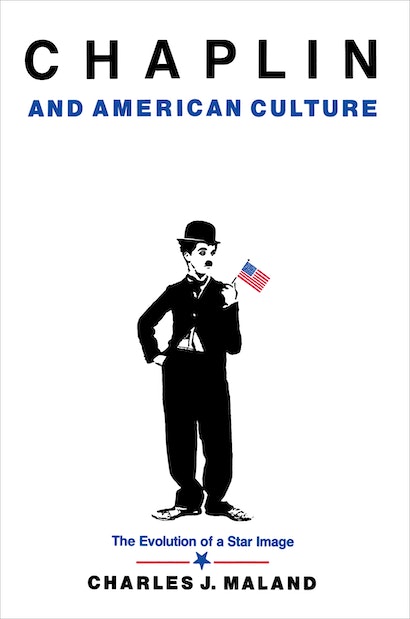 Charles Maland focuses on the cultural sources of the on-and-off, love-hate affair between Chaplin and the American public that was perhaps the stormiest in American stardom.

"A fascinating, ambitious and incisive look at American culture and at the cinematic genius."—Robin Lippincott, New York Times Book Review

"Maland pioneers a new approach to Chaplin.... Anyone interested in Chaplin must read it. And those engaged in the task of bringing to film history a new awareness of the cultural and political context of film production and reception will find this a book to think about, argue with, and learn from."—Tom Gunning, Film Quarterly

"[Here is] the story behind Charlie Chaplin's rise and fall from grace in the public eye, his attempts to redeem his stardom, his twenty-year banishment from the United States, and his qualified rapprochement.... [Maland] puts us in touch with those times past but also confronts us with those still-lurking societal instincts that urge a culture's killing of its prophets."—Gerard Molyneaux, Flashback