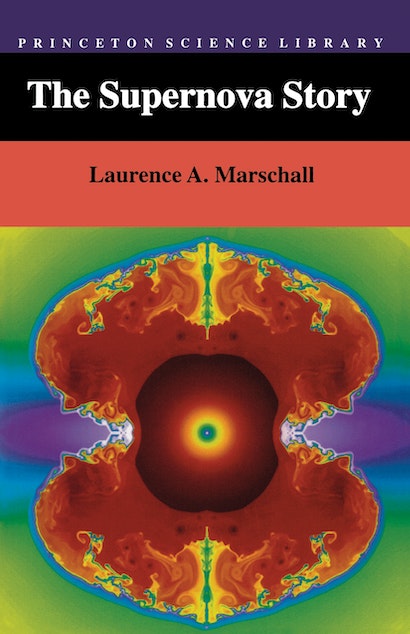 Astronomers believe that a supernova is a massive explosion signaling the death of a star, causing a cosmic recycling of the chemical elements and leaving behind a pulsar, black hole, or nothing at all. In an engaging story of the life cycles of stars, Laurence Marschall tells how early astronomers identified supernovae, and how later scientists came to their current understanding, piecing together observations and historical accounts to form a theory, which was tested by intensive study of SN 1987A, the brightest supernova since 1006. He has revised and updated The Supernova Story to include all the latest developments concerning SN 1987A, which astronomers still watch for possible aftershocks, as well as SN 1993J, the spectacular new event in the cosmic laboratory.

Laurence A. Marschall is Professor of Physics at Gettysburg College and the editor of CCD Astronomy. He is a contributor to The Sciences, Astronomy, Harper's, The New York Times Book Review, and Air and Space.

"Marschall's supernova book is a superb piece of writing; it reads almost as easily as a good novel."—Nature

"A wondrous romp through astro-physics written by an expert guide."—Publishers Weekly

"This is a wonderful book about science, about astronomy, and, of course, about supernovae."—American Journal of Physics

"A superb piece of writing; it reads almost as easily as a good novel."—Nature