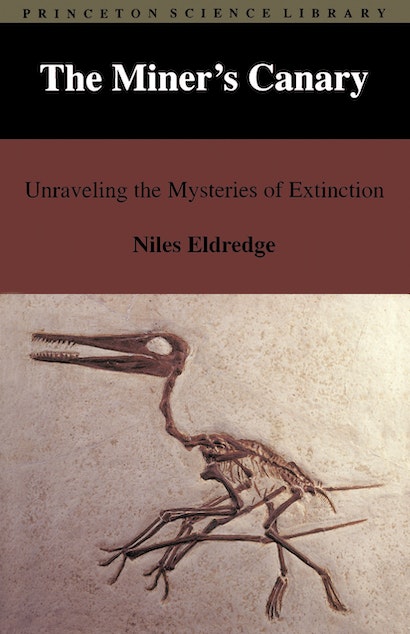 Like the bird whose death signaled dangerous conditions in a mine, the demise of animals that once flourished should give humans pause. How is our fate linked to the earth’s creatures, and the cycle of flourishing and extinction? Which are the simple workings of nature’s order, and which are omens of ecological disaster? Does human activity accelerate extinction? What really causes it? In an illuminating and elegantly written account of the widespread reduction of the world’s wildlife, renowned paleontologist Niles Eldredge poses these questions and examines humankind’s role in the larger life cycles of the earth, composing a provocative general theory of extinction.

Niles Eldredge is the Curator of the Department of Invertebrates at the American Museum of Natural History.

"A powerfully impassioned plea for awareness—awareness of what we are doing, of what the consequences will be, and of what we can still do to reduce the biotic holocaust ahead."—BioScience

"It is clear that we are witnessing a mass extinction that is almost entirely the result of human activities. Eldredge is surely right that this is largely the consequence of habitat destruction rather than direct slaughter, but the consequences are nonetheless dire for our own species as well as others."—Nature