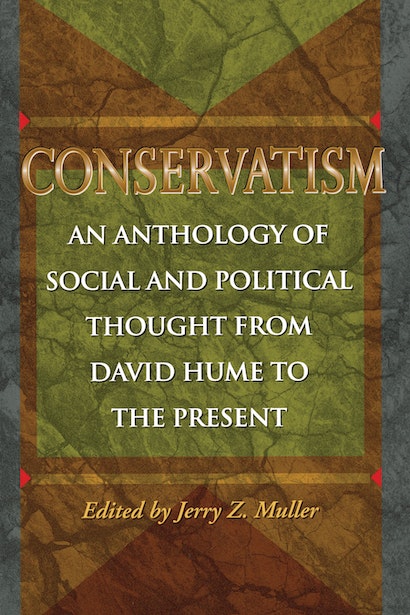 At a time when the label “conservative” is indiscriminately applied to fundamentalists, populists, libertarians, fascists, and the advocates of one or another orthodoxy, this volume offers a nuanced and historically informed presentation of what is distinctive about conservative social and political thought. It is an anthology with an argument, locating the origins of modern conservatism within the Enlightenment and distinguishing between conservatism and orthodoxy. Bringing together important specimens of European and American conservative social and political analysis from the mid-eighteenth century through our own day, Conservatism demonstrates that while the particular institutions that conservatives have sought to conserve have varied, there are characteristic features of conservative argument that recur over time and across national borders.

Jerry Z. Muller is Professor of History at the Catholic University of America in Washington, D.C. His previous books, Adam Smith in His Time and Ours: Designing the Decent Society and The Other God That Failed: Hans Freyer and the Deradicalization of German Conservatism are available from Princeton in paperback. 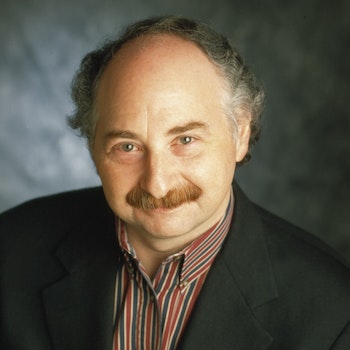 "Muller's book is a bracing commentary on the present-day condition of American conservatism, and a welcome invitation to rethink what conservatives ought to be conserving."—Charles R. Kesler, Wilson Quarterly

"A smartly designed anthology. Muller is a capable teacher. . . . He brings a freshness to old standbys like Edmund Burke and James Madison and unearths fascinating conservative passages from Winston Churchill and several lesser lights. The readings may be the meat of the book, but Muller's take on conservatism is its lifeblood. His afterword. . . is nothing short of brilliant. . . . Muller's exciting anthology effectively shows that conservatism, for all its apparent stodginess, is remarkably alive and organic."—John J. Miller, The Detroit News

"Jerry Muller's thoughtful primer on conservative thinkers from David Hume to the present day is timely. If the dispossessed of the right feel the need to go back to basics, they could do worse than start here. . . . This anthology, with Muller's useful introductions to the work of two dozen or so political theorists, reminds us that conservatism has always been the most amorphous of political philosophies."—Philip Stephens, Financial Times

"Mr. Miller has covered the bases well, giving a good accounting of the breadth and variety of the subject he anthologizes."—Stephen Goode, Washington Times

"A richly diverse, intelligently designed, and helpfully annotated introduction to the world of conservative theory. No comparable collection that I know of is as broad and unparochial as this one."—Thomas Pangle, University of Toronto