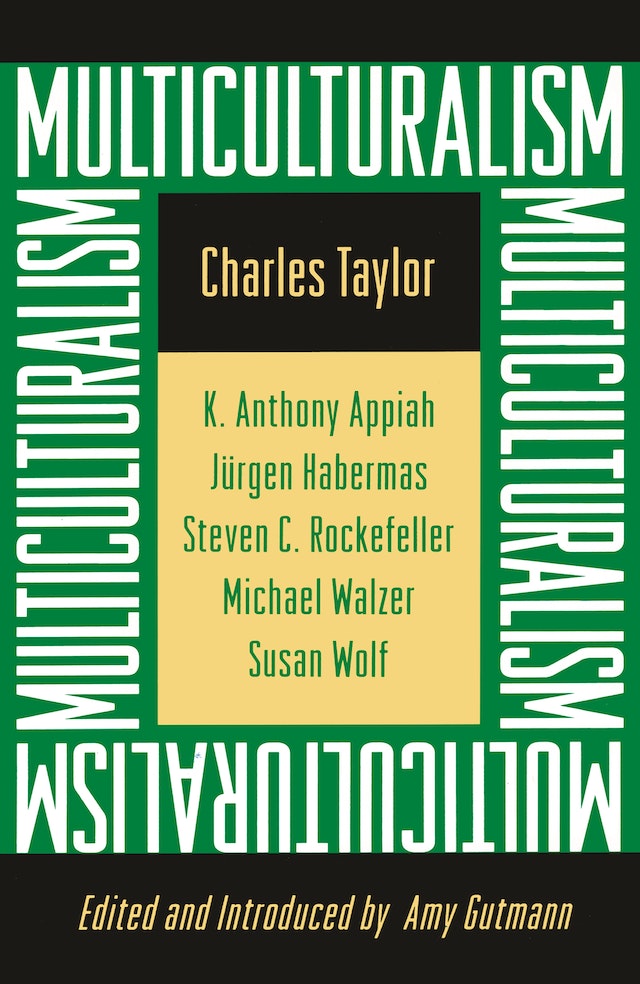 A new edition of the highly acclaimed book Multiculturalism and “The Politics of Recognition,” this paperback brings together an even wider range of leading philosophers and social scientists to probe the political controversy surrounding multiculturalism. Charles Taylor’s initial inquiry, which considers whether the institutions of liberal democratic government make room — or should make room — for recognizing the worth of distinctive cultural traditions, remains the centerpiece of this discussion. It is now joined by Jürgen Habermas’s extensive essay on the issues of recognition and the democratic constitutional state and by K. Anthony Appiah’s commentary on the tensions between personal and collective identities, such as those shaped by religion, gender, ethnicity, race, and sexuality, and on the dangerous tendency of multicultural politics to gloss over such tensions. These contributions are joined by those of other well-known thinkers, who further relate the demand for recognition to issues of multicultural education, feminism, and cultural separatism.


Praise for the previous edition: