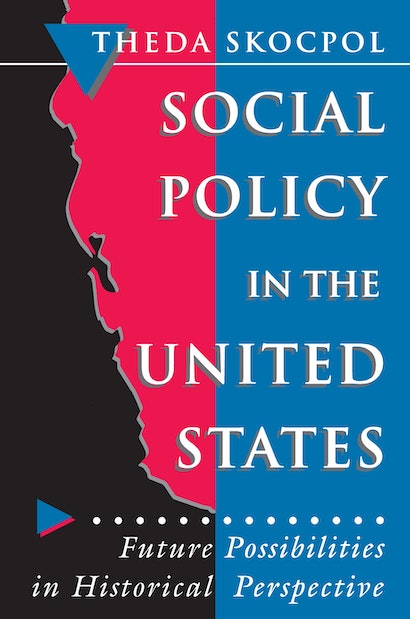 Health care, welfare, Social Security, employment programs — all are part of ongoing national debates about the future of social policy in the United States. In this wide-ranging collection of essays, Theda Skocpol shows how historical understanding, centered on governmental institutions and political alliances, can illuminate the limits and possibilities of American social policymaking both past and present. Skocpol dispels the myth that Americans are inherently hostile to social spending and suggests why President Clinton’s health care agenda was so quickly attacked despite the support of most Americans for his goals.

Theda Skocpol is Professor of Government and Sociology at Harvard University. Among her many works are Protecting Soldiers and Mothers: The Political Origins of Social Policy in the United States and States and Social Revolutions: A Comparative Analysis of France, Russia, and China.