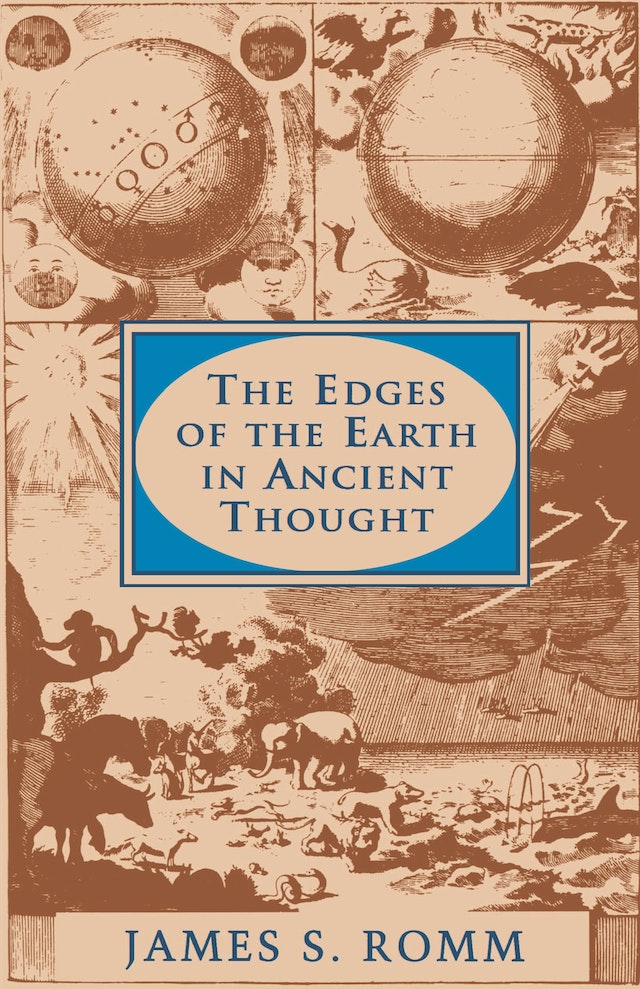 For the Greeks and Romans the earth’s farthest perimeter was a realm radically different from what they perceived as central and human. The alien qualities of these “edges of the earth” became the basis of a literary tradition that endured throughout antiquity and into the Renaissance, despite the growing challenges of emerging scientific perspectives. Here James Romm surveys this tradition, revealing that the Greeks, and to a somewhat lesser extent the Romans, saw geography not as a branch of physical science but as an important literary genre.

"An immensely engaging and erudite work, packed full of provocative insights.... Romm successfully sorts out for us some of the most complex traditions of ancient geographic literature; and he deserves high marks for doing it in such an intelligent, original, and attractive manner."—T. Corey Brennan, Bryn Mawr Classical Review

"Romm's incisive and brilliant analysis of Greco-Roman ideas of earth's geography is grounded in a linguistic interpretation of Greek conceptions of space and boundary. . . . His work captures the imagination as few others have and will provide material for the study of the classical legacy in the shaping of the modern scientific mind for many years to come."—Helen Liebel-Weckowicz, Classical Bulletin

"This work is unparalleled in its scope and perspective."—Deborah Boedeker, College of the Holy Cross