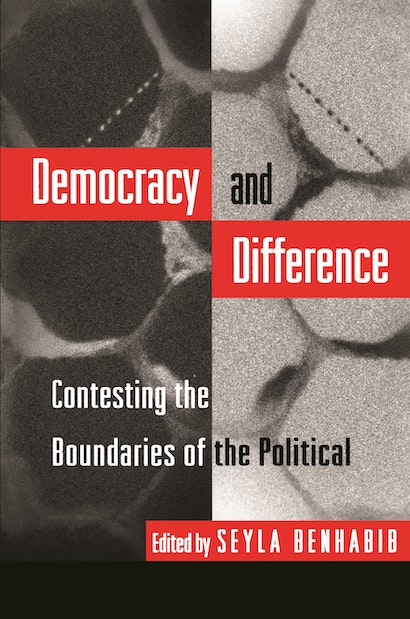 The global trend toward democratization of the last two decades has been accompanied by the resurgence of various politics of “identity/difference.” From nationalist and ethnic revivals in the countries of east and central Europe to the former Soviet Union, to the politics of cultural separatism in Canada, and to social movement politics in liberal western-democracies, the negotiation of identity/difference has become a challenge to democracies everywhere. This volume brings together a group of distinguished thinkers who rearticulate and reconsider the foundations of democratic theory and practice in the light of the politics of identity/difference.

Seyla Benhabib is Professor of Government at Harvard University. She is the author of Critique, Norm, and Utopia; Situating the Self: Gender, Community and Postmodernism in Contemporary Ethics; and The Reluctant Modernism of Hannah Arendt.