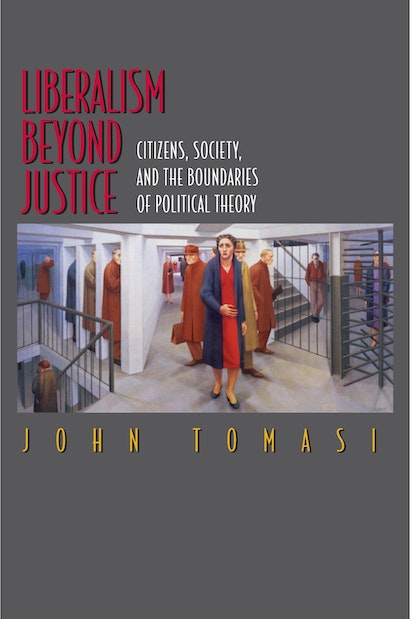 Liberal regimes shape the ethical outlooks of their citizens, relentlessly influencing their most personal commitments over time. On such issues as abortion, homosexuality, and women’s rights, many religious Americans feel pulled between their personal beliefs and their need, as good citizens, to support individual rights. These circumstances, argues John Tomasi, raise new and pressing questions: Is liberalism as successful as it hopes in avoiding the imposition of a single ethical doctrine on all of society? If liberals cannot prevent the spillover of public values into nonpublic domains, how accommodating of diversity can a liberal regime actually be? To what degree can a liberal society be a home even to the people whose viewpoints it was formally designed to include?

To meet these questions, Tomasi argues, the boundaries of political liberal theorizing must be redrawn. Political liberalism involves more than an account of justified state coercion and the norms of democratic deliberation. Political liberalism also implies a distinctive account of nonpublic social life, one in which successful human lives must be built across the interface of personal and public values. Tomasi proposes a theory of liberal nonpublic life. To live up to their own deepest commitments to toleration and mutual respect, liberals, he insists, must now rethink their conceptions of social justice, civic education, and citizenship itself. The result is a fresh look at liberal theory and what it means for a liberal society to function well.

John Tomasi is Associate Professor of Political Science at Brown University. His work has appeared in many leading journals, including Political Theory, Ethics, and The Journal of Philosophy. 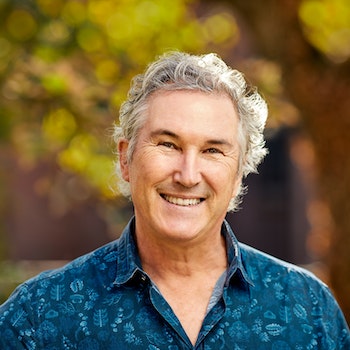 "Tomasi insists that if political liberalism is to fulfill its aims its content must be revised to accommodate citizens who hold diverse but reasonable ethical commitments. His book constitutes a provocative challenge to much of the received wisdom about the content and place of justice within liberal thought. It will be read with interest by political and ethical liberals alike."—Matthew Clayton, Political Studies

"This is a daring, inventive, and engagingly written book. Tomasi escapes the current liberal fixation with justice and legitimacy by asking searching questions about how truly good lives can be led under a just liberal regime. His answers will be controversial, but they command our attention because they test the very limits of the liberal tradition."—Eamonn Callan, Stanford University

"This book raises important questions about the relation between justice and a fuller account of what gives meaning and value to life. Tomasi's argument asks liberals to become aware of the consequences of politics guided by liberal justice for different ways of life, and when possible to take responsibility for those consequences. This book challenges widely held understandings of liberalism and is sure to spark a fruitful debate."—William A. Galston, Maryland School of Public Affairs

"Liberalism, as Tomasi conceives it, holds that moral questions are not always questions of justice, and moral answers need not and sometimes cannot take the form of building further guarantees into our institutions of political governance. For the sake of liberalism, Tomasi argues, we need to leave High Liberalism behind. A truly unsettling book, but also an admirable and much-needed book."—David Schmidtz, University of Arizona