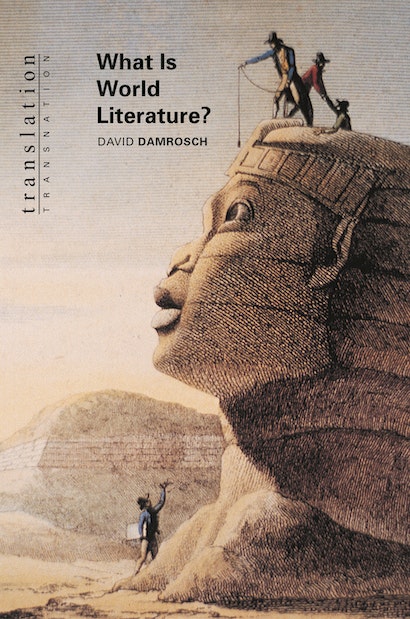 In case studies ranging from the Sumerians to the Aztecs and from medieval mysticism to postmodern metafiction, David Damrosch looks at the ways works change as they move from national to global contexts. Presenting world literature not as a canon of texts but as a mode of circulation and of reading, Damrosch argues that world literature is work that gains in translation. When it is effectively presented, a work of world literature moves into an elliptical space created between the source and receiving cultures, shaped by both but circumscribed by neither alone. Established classics and new discoveries alike participate in this mode of circulation, but they can be seriously mishandled in the process. From the rediscovered Epic of Gilgamesh in the nineteenth century to Rigoberta Menchú’s writing today, foreign works have often been distorted by the immediate needs of their own editors and translators.

Eloquently written, argued largely by example, and replete with insightful close readings, this book is both an essay in definition and a series of cautionary tales.

"What Is World Literature? has become a touchstone of every debate on the subject."—Alexander Beecroft, Modern Philology