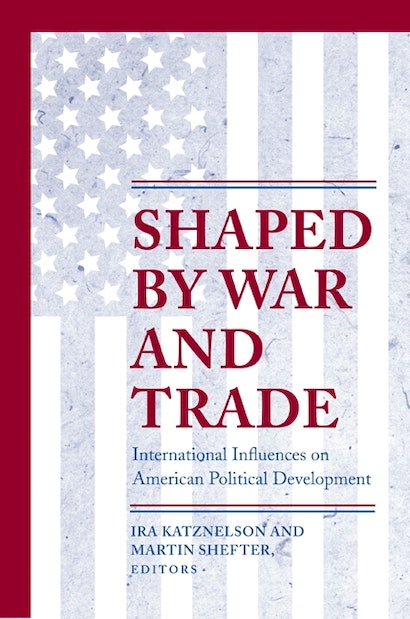 In the twenty-first century, globalization poses major challenges to the key players in U.S. domestic politics — challenges similar to many that Americans have faced from abroad since the nation’s founding. But it is only in recent decades that links have been drawn between the study of American political development and international relations; even now, emphasis falls primarily on how domestic politics affects the world arena. This book redresses the imbalance.


Ten leading scholars explore how, over the past two centuries, the changing positions of the United States in the world economy and in the international political order have shaped U.S. political institutions and domestic politics. Ira Katznelson, Aristide R. Zolberg, and Robert O. Keohane demonstrate the central role that efforts to contend with foreign military and economic competition played in forming the major institutions of U.S. government from the framing of the Constitution through the Civil War. Martin Shefter, Theda Skocpol (writing with Ziad Munson, Andrew Karch, and Bayliss Camp), Ronald Rogowski, and Judith Goldstein show how the nation’s political institutions were transformed by problems of war and trade the U.S. subsequently faced. Aaron L. Friedberg, Bartholomew H. Sparrow, and Peter A. Gourevitch conclude the volume by analyzing how international conflicts during and after the Cold War influenced governmental institutions and domestic politics in the United States over the past fifty years. Shaped by War and Trade sets the agenda for further exploration of a topic whose discussion is long overdue.

Ira Katznelson is Ruggles Professor of Political Science and History at Columbia University. He is the author of, among other books, Liberalism's Crooked Circle (Princeton), City Trenches, and Desolation and Enlightenment (forthcoming). Books he has co-edited include Paths of Emancipation (Princeton). Martin Shefter is Professor of Government at Cornell University. He is the author of Political Crisis/Fiscal Crisis, Political Parties and the State (Princeton), and coauthor of Politics by Other Means. Books he has edited include Capital of the American Century. 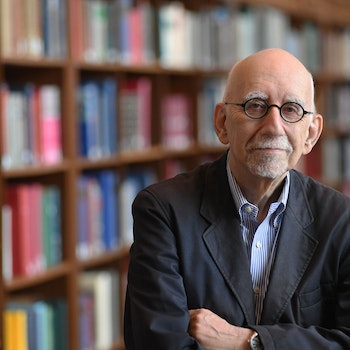 "The contributions to this volume, all preeminent scholars of American politics or international relations, examine how exigencies from beyond US borders shaped American political development. . . . The book is important and pathbreaking."—Choice

"Ira Katznelson and Martin Shefter have brought together an illustrious group of scholars, exactly the right ones to bring the role of international influences back into the study of American political development. A beautifully written introduction is followed by chapters that present insightful observations, interesting surveys, and clear and novel, provocative arguments."—Lisa Martin, Harvard University

"This book focuses on a very important issue—why, how, and under what conditions do geopolitics, trade, and by implication other international forces unmistakably influence American politics? The contributors have done so at a very opportune time. This is the best guide available for grasping the domestic consequences of war, trade, migration, and other such powerful forces."—Richard Valelly, Swarthmore College