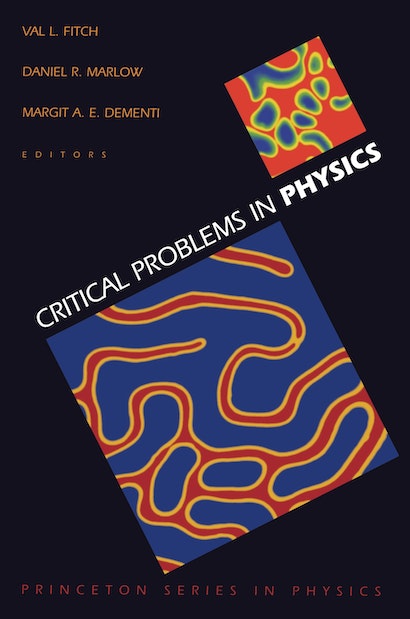 The past century has seen fantastic advances in physics, from the discovery of the electron, x-rays, and radioactivity, to the era of incredible solid state devices, computers, quarks and leptons, and the standard model. But what of the next? Many scientists think we are on the threshold of an even more exciting new era in which breakthroughs in a startling variety of directions will produce significant changes in our understanding of the natural world. In this book, a group of eminent scientists define and elaborate on these new directions.


Ed Witten and Frank Wilczek discuss string theory and the future of particle physics; Donald Perkins describes the search for neutrino oscillations; Alvin Tollestrup reveals dreams of a muon collider at Fermilab to probe the heart of “elementary” particles; and Robert Palmer anticipates a new generation of particle accelerators. Thibault Damour reviews classical gravitation and the relevant new high-precision experiments; Kip Thorne describes the exciting future for gravitational wave astronomy; and Paul Steinhardt examines the recent breakthroughs in observational cosmology and explains what future experiments might reveal. James Langer explores nonequilibrium statistics and relates it to the origins of complexity; Harry Swinney takes an experimentalist’s view of the emergence of order in seemingly chaotic systems; and John Hopfield describes an extremely unusual dynamical system — the human brain. Bruce Hillman, M. D., discusses the recent developments in imaging techniques that have brought about outstanding advances in medical diagnostics. T.V. Ramakrishnan looks at high-temperature superconductors, which could eventually revolutionize the solid-state technology on which society is already highly dependent.

Val L. Fitch, winner of the Nobel Prize in Physics and the National Medal of Science, is the James S. McDonnell Distinguished University Professor of Physics at Princeton University. He is a member of the President's Science Advisory Board and former president of the American Physical Association. Daniel R. Marlow is Professor of Physics, and Margit A. E. Dementi is a Lecturer in the English Department, both at Princeton University. 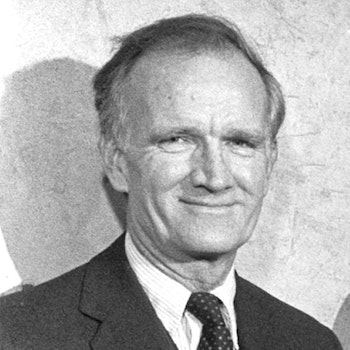 "This is a marvelous book. . . . It contains thirteen chapters, each of them a lecture given by a leading expert in some field of physics, who explains the state of affairs in that field in language that nonexperts can understand. . . . We have James Langer on the growth of snowflakes, John Hopfield on the physics of neurons, Harold Swinney on fluid dynamics, T. V. Ramakrishnan on high-temperature superconductors, Bruce Hillman on medical imaging, Paul Steinhardt on cosmology, Thibault Damour on experimental tests of general relativity, Kip Thorne on gravitational waves, Donald Perkins on neutrino experiments, Alvin Tollestrup on the Fermilab accelerator, Robert Palmer and Juan Carlos Gallardo on future accelerators, Ed Witten on string theory, and Frank Wilczek on the future of particle physics."—American Journal of Physics