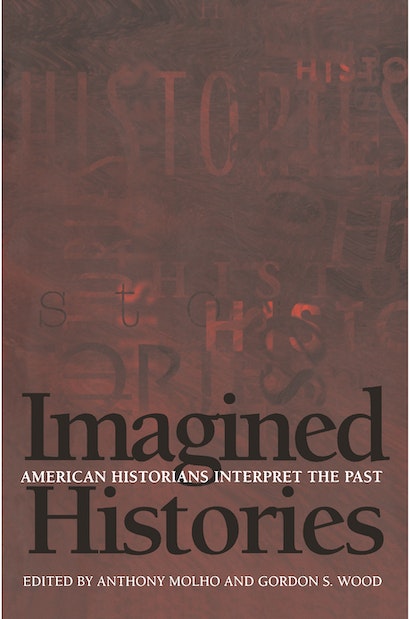 This collection of essays by twenty-one distinguished American historians reflects on a peculiarly American way of imagining the past. At a time when history-writing has changed dramatically, the authors discuss the birth and evolution of historiography in this country, from its origins in the late nineteenth century through its present, more cosmopolitan character.


Together, these scholars reveal the unique perspective American historians have brought to the past of their own nation as well as that of the world. Formerly writing from a conviction that America had a singular destiny, American historians have gradually come to share viewpoints of historians in other countries about which they write. The result is the virtual disappearance of what was a distinctive American voice. That voice is the subject of this book.