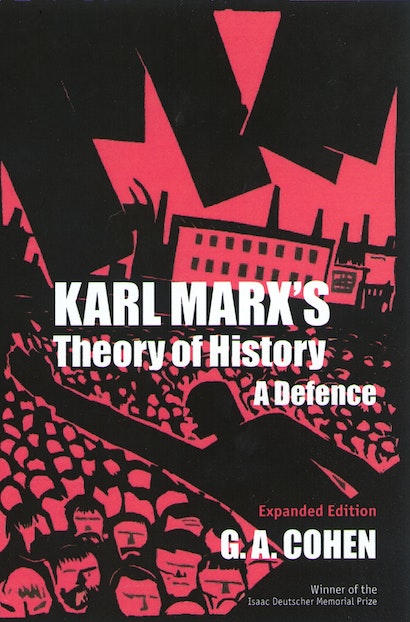 First published in 1978, this book rapidly established itself as a classic of modern Marxism. Cohen’s masterful application of advanced philosophical techniques in an uncompromising defense of historical materialism commanded widespread admiration. In the ensuing twenty years, the book has served as a flagship of a powerful intellectual movement — analytical Marxism. In this expanded edition, Cohen offers his own account of the history, and the further promise, of analytical Marxism. He also expresses reservations about traditional historical materialism, in the light of which he reconstructs the theory, and he studies the implications for historical materialism of the demise of the Soviet Union.

G. A. Cohen was emeritus fellow of All Souls College, University of Oxford. 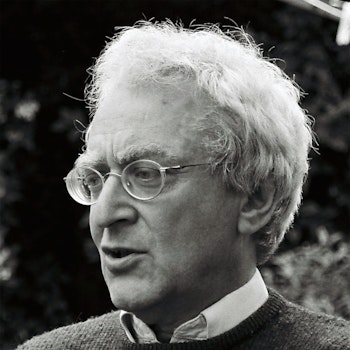 "Cohen's blend of sound scholarship and acute philosophical reasoning has produced a work with which anyone seriously interested in understanding Marx must come to terms."—Peter Singer, New York Review of Books

"A clear, definite, and well-reasoned interpretation of what the theory really is. . . . Admirably argued and generally exhilarating."—Anthony Quinton, The Times Literary Supplement