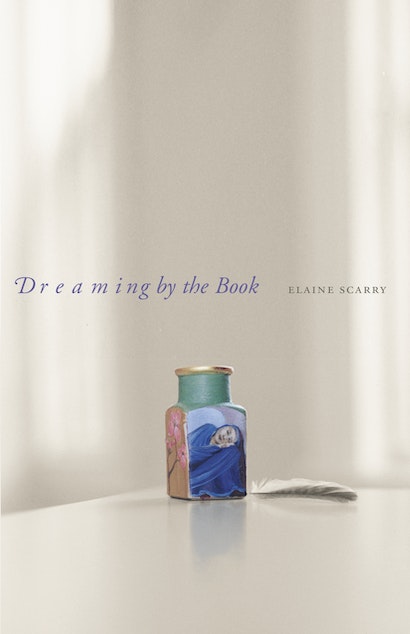 Dreaming by the Book explores the almost miraculous processes by which poets and writers teach us the work of imaginative creation. Writers from Homer to Heaney instruct us in the art of mental composition, even as their poems progress. Just as painters understand paint, composers musical instruments, and sculptors stone or metal, verbal artists understand the only material in which their creations will get made — the back-lit tissue of the human brain. In her brilliant synthesis of literary criticism, philosophy, and cognitive psychology, Elaine Scarry explores the principal practices by which writers bring things to life for their readers.

Elaine Scarry is Walter M. Cabot Professor of Aesthetics at Harvard University. Her many writings include On Beauty and Being Just (Princeton) and The Body In Pain (1986). 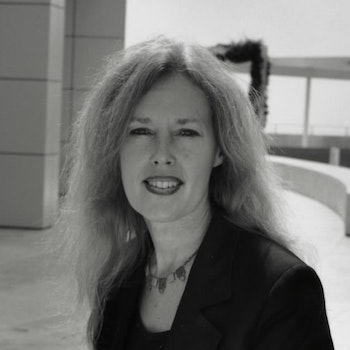 "I was very excited by Elaine Scarry’s dizzily ambitious Dreaming by the Book. Scarry’s brilliantly original project is to describe a kind of grammar or algebra of the instructions by which a writer causes a mental image to be constructed in the mind of the reader."—A. S. Byatt, Times Literary Supplement

"A startling inquiry . . . a truly revealing phenomenology of imagination. . . . Dreaming by the Book will affect how one reads fiction and poetry as few critical works have done before."—Kenneth Baker, art critic, San Francisco Chronicle

"[Scarry] is extremely ambitious, seeking nothing less than a theory of literary cognition. . . . Her interest, which is really in aesthetic success, makes her an original."—James Wood, New Republic

"Her approach often recalls that of . . . Descartes and Hume as she attempts to solve the riddle of how the mind works. Scarry is an original, interdisciplinary thinker. She writes like someone enraptured by both the natural world . . . and by language."—Publishers Weekly

"[Scarry] has written an appendix to Aristotle, perhaps best entitled De Imaginatione, though I wonder whether it fits better to the end of his De Anima, 'On the Soul,' or his Poetics."—Virginia Quarterly Review

"I finished Dreaming by the Book feeling that fundamental aspects of the nature of consciousness had been peeled open and exposed to view."—Stephen M. Kosslyn, author of Image and Brain