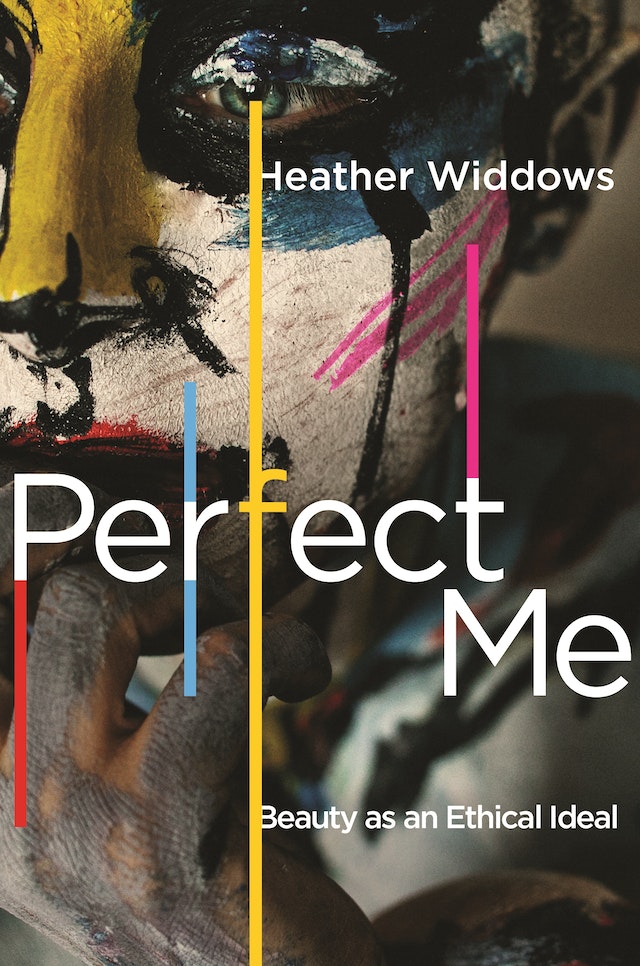 The demand to be beautiful is increasingly important in today’s visual and virtual culture. Rightly or wrongly, being perfect has become an ethical ideal to live by, and according to which we judge ourselves a success or failure. Perfect Me explores the changing nature of the beauty ideal, showing how it is more dominant, demanding, and global than ever before. Arguing that our perception of the self is changing, Heather Widdows shows that more and more, we locate the self in the body. Nobody is firm enough, thin enough, smooth enough, or buff enough—not without significant effort and cosmetic intervention. To understand these rising demands, we need to recognize their ethical aspect and seek out new communal responses.

Heather Widdows is the John Ferguson Professor of Global Ethics in the Department of Philosophy at the University of Birmingham. Her books include Global Ethics, The Connected Self, and The Moral Vision of Iris Murdoch. Twitter @ProfWiddows 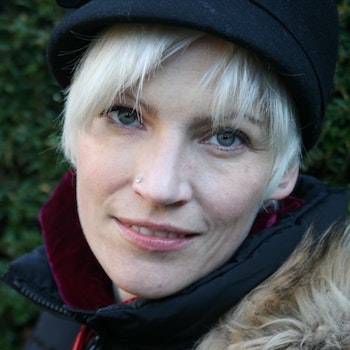 "Convincingly argues that the pressures on women to appear thinner, younger and firmer are stronger than ever."—Amanda Hess, New York Times

"A scholarly work that is urgently relevant to the current cultural moment."—Meagan Garber, The Atlantic

“Perfect Me. . . . reads, fittingly, as an indictment—a book that recognizes all the ways people are taught, still, to judge books by their covers."—The Atlantic