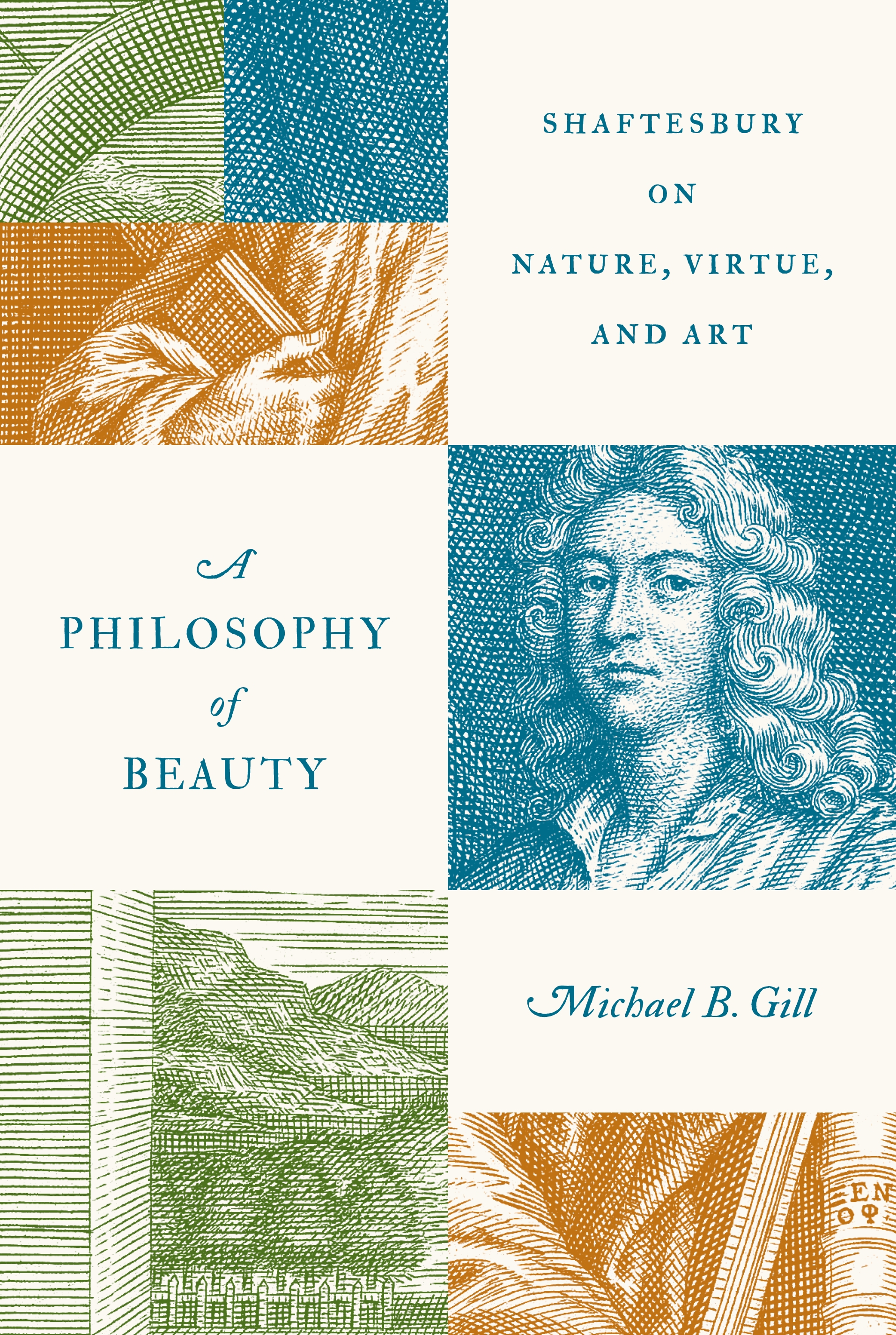 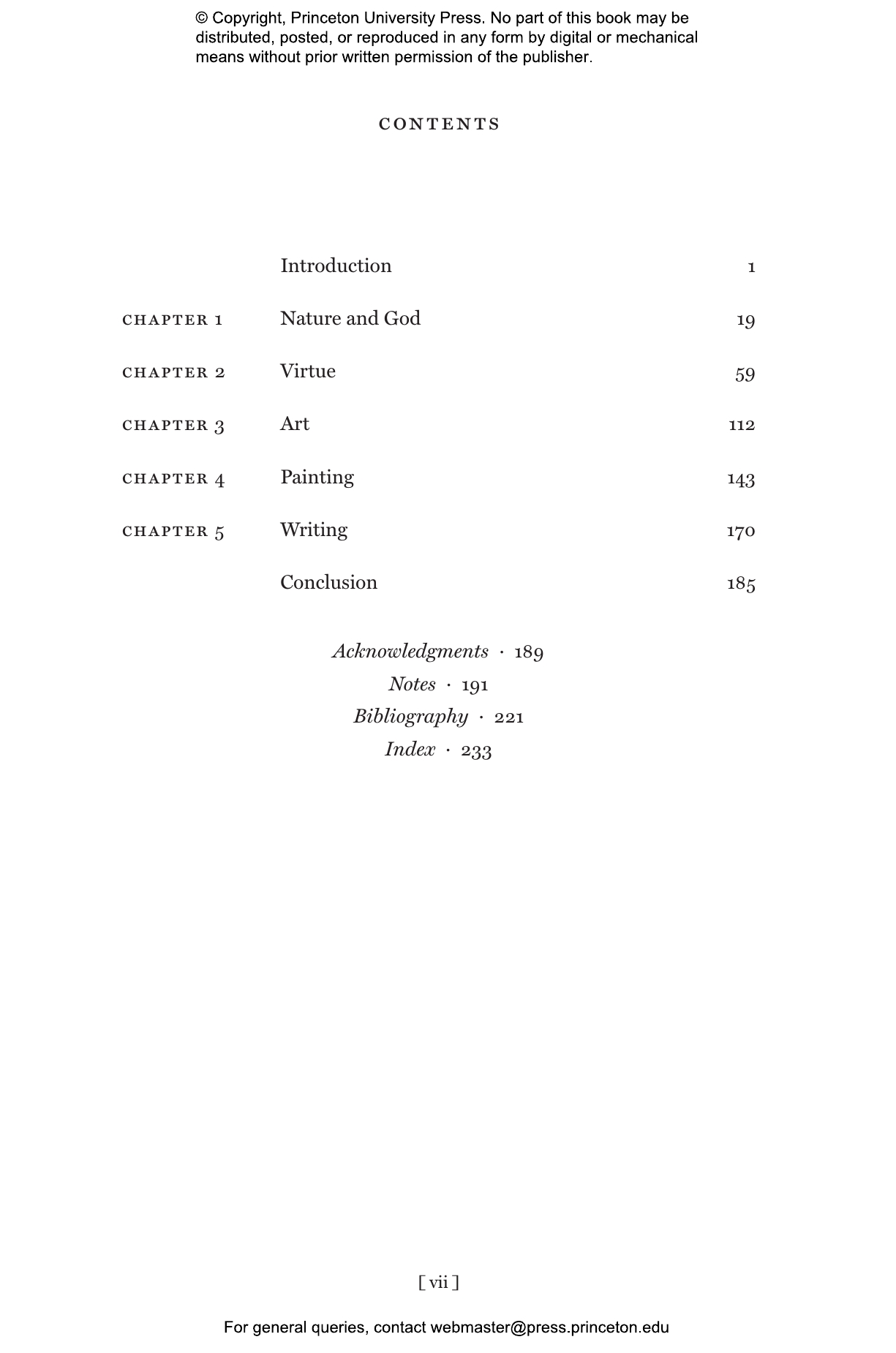 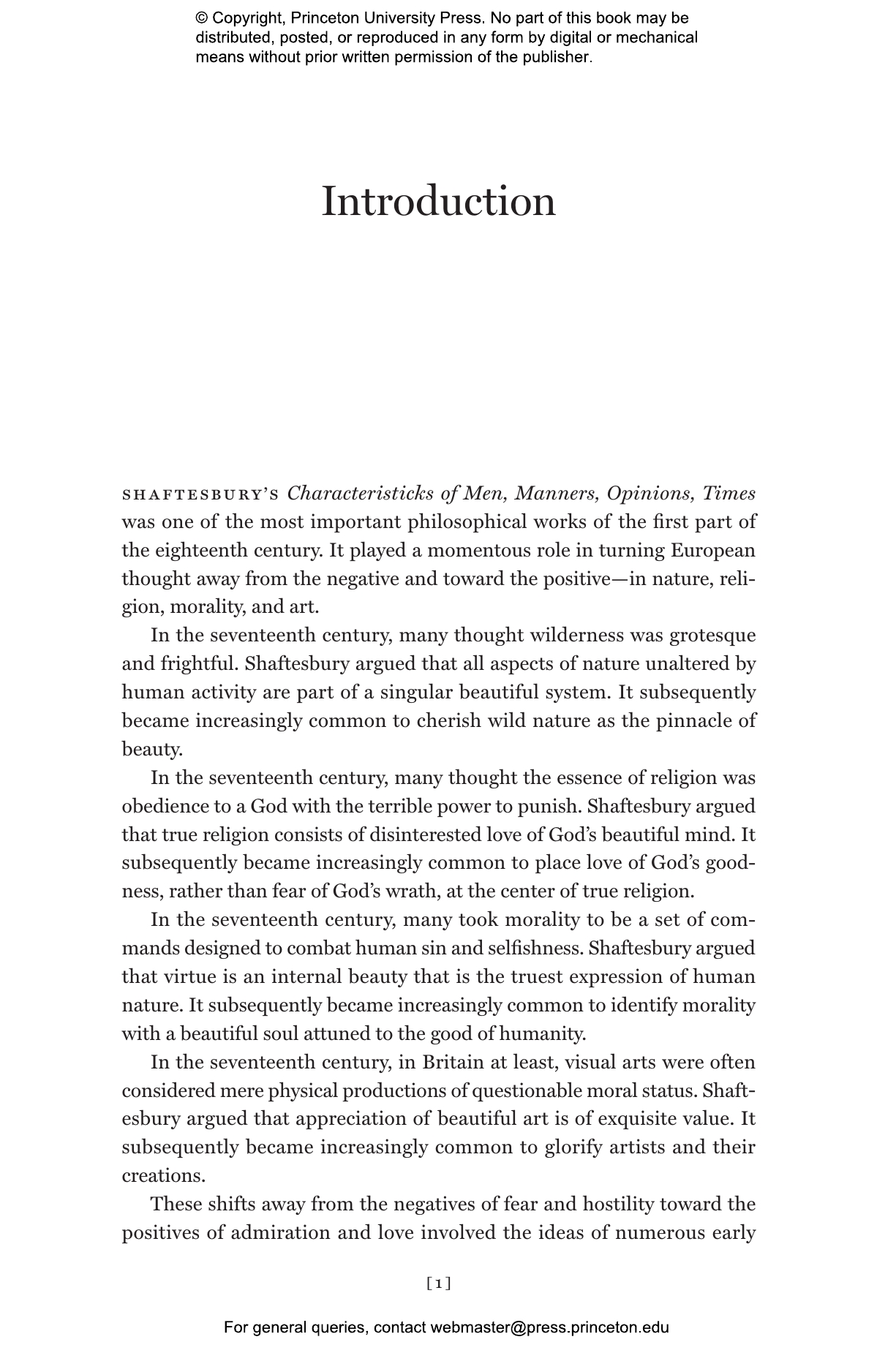 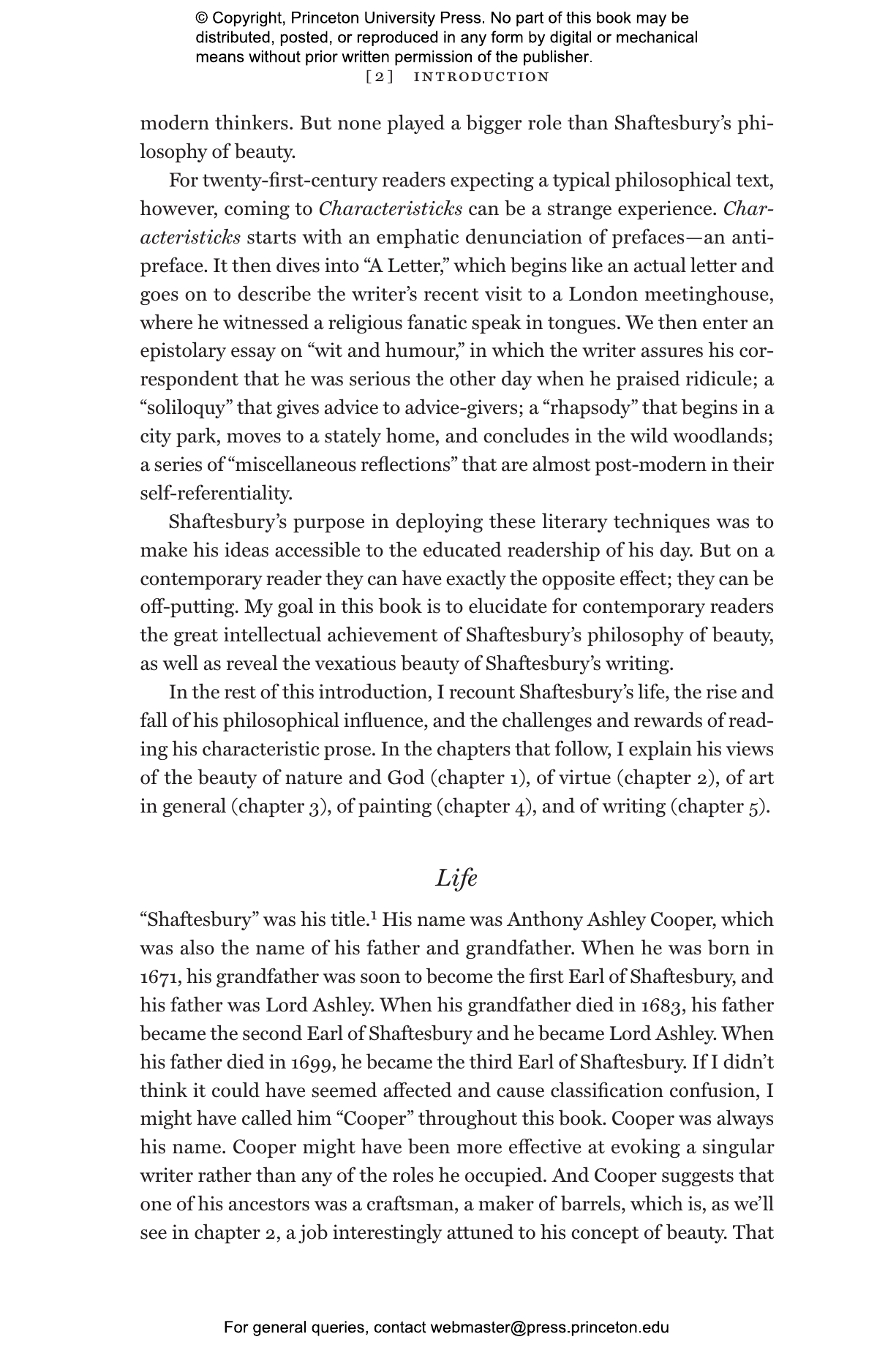 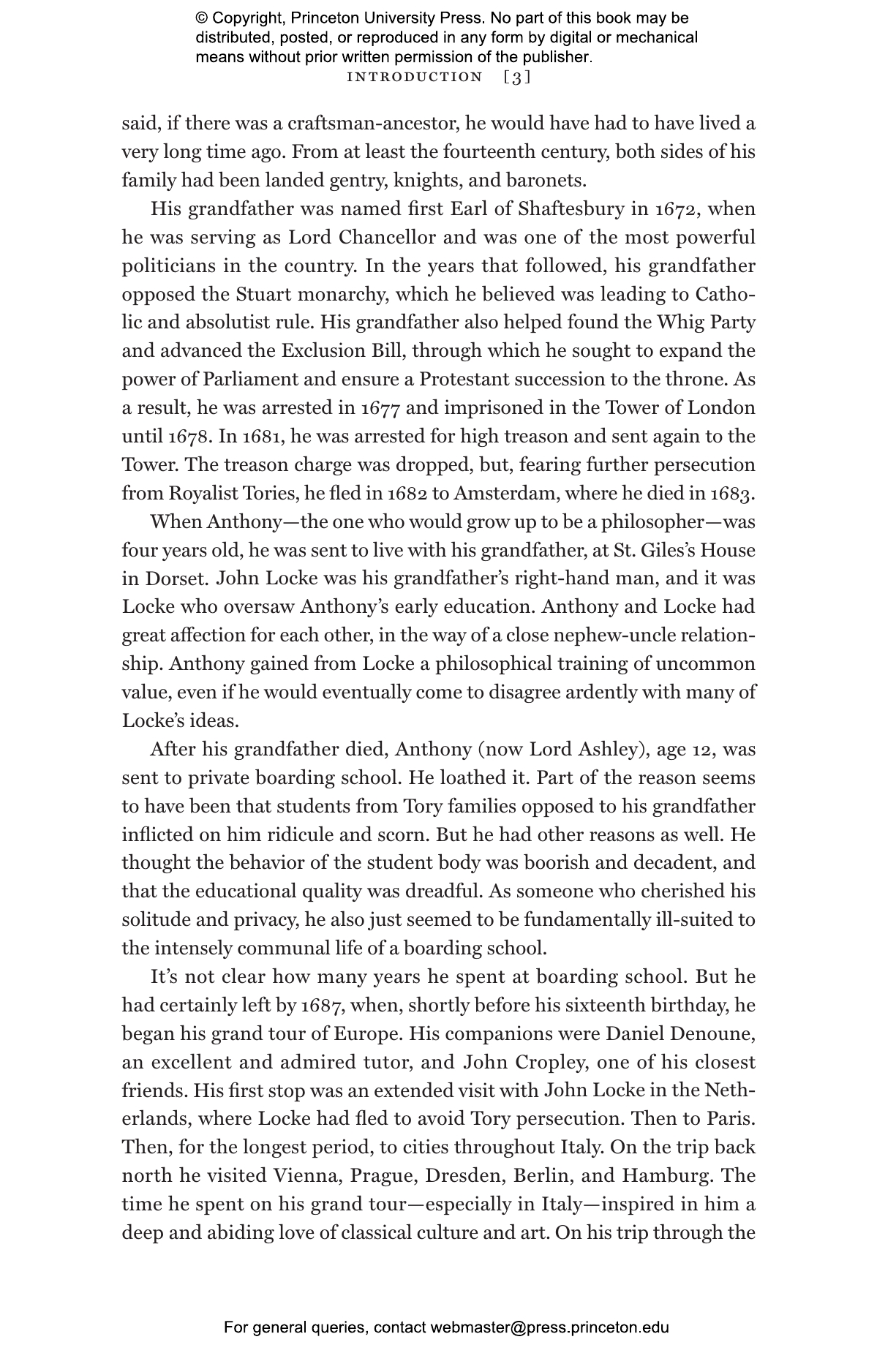 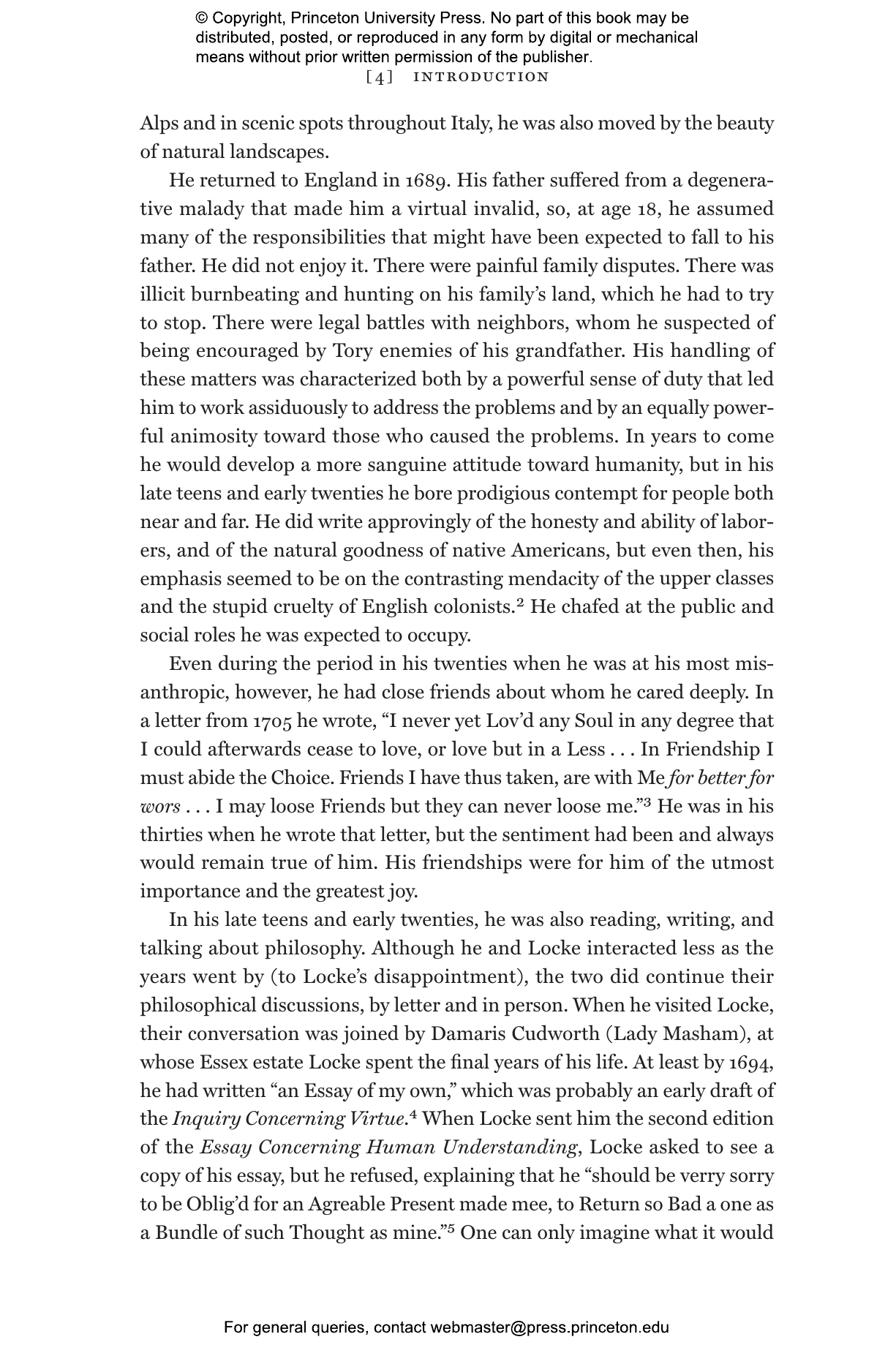 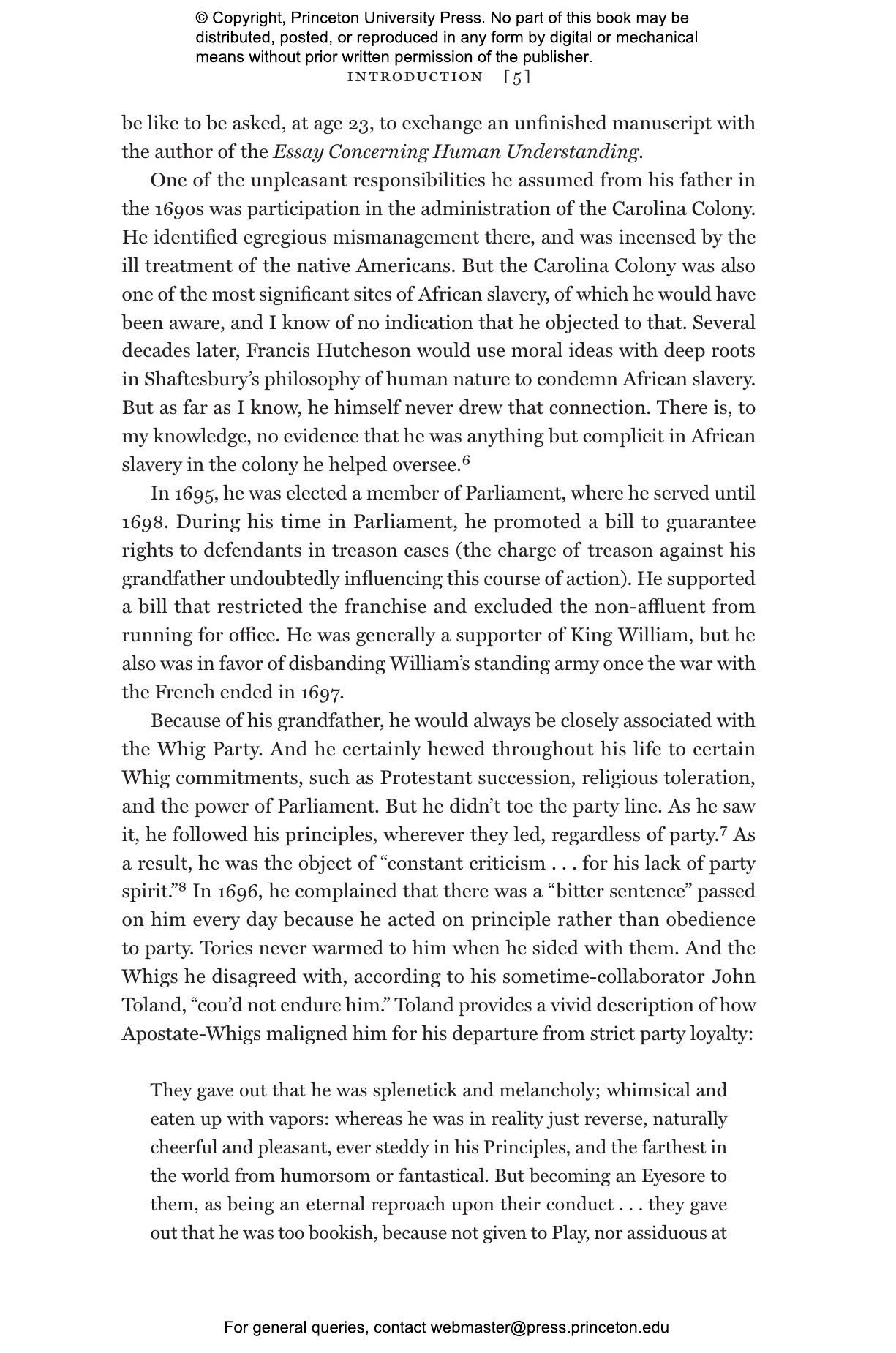 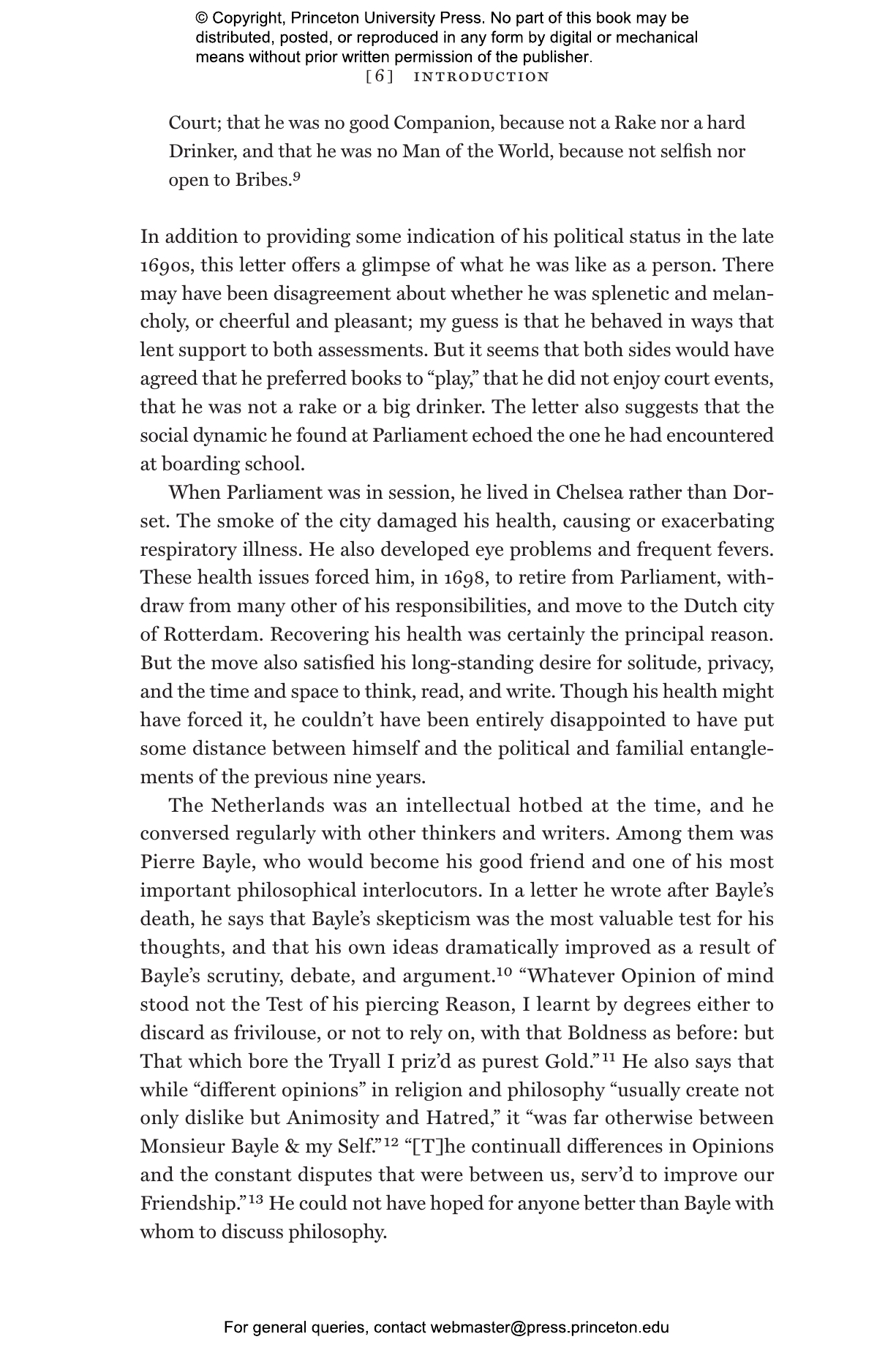 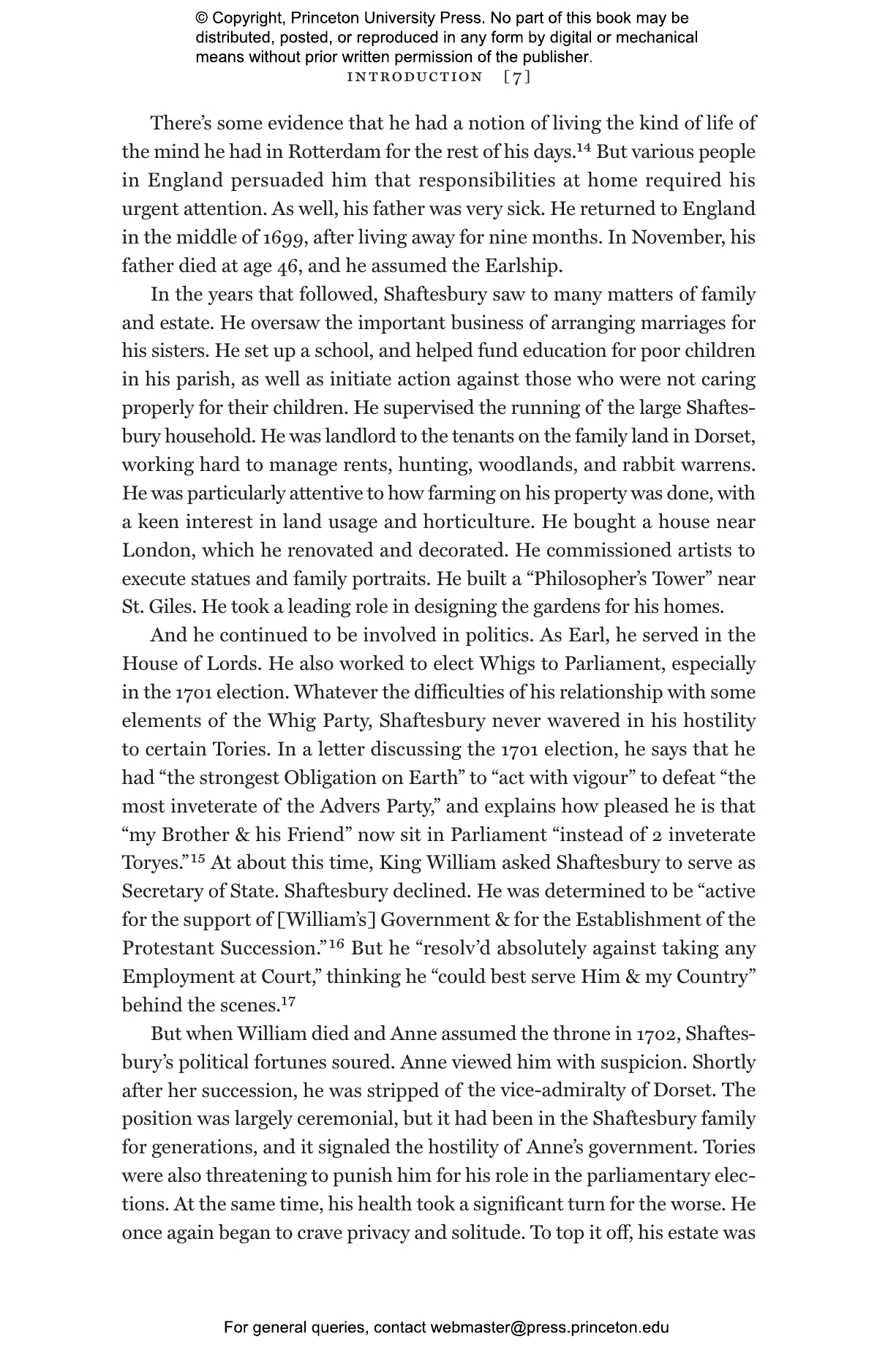 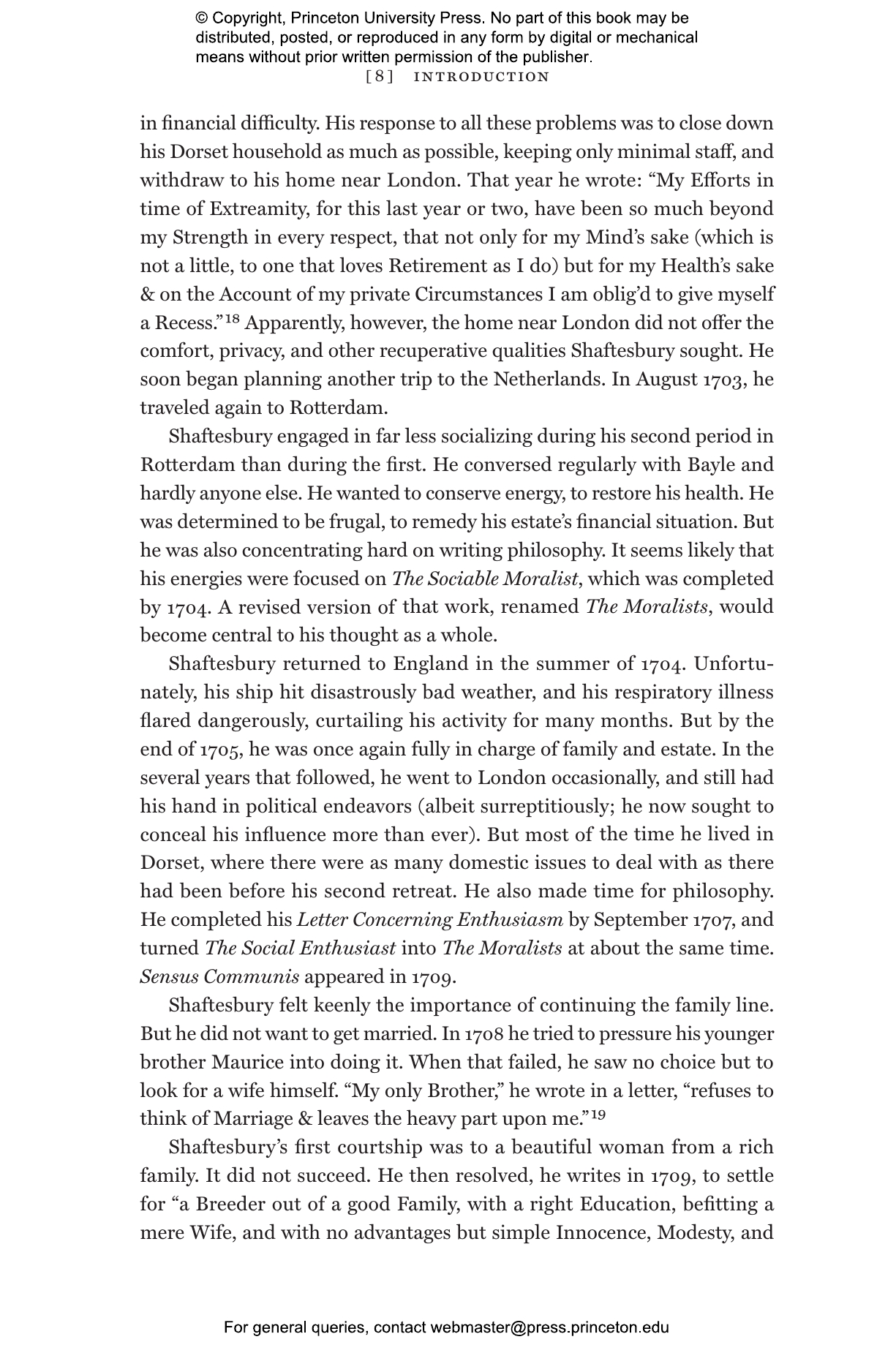 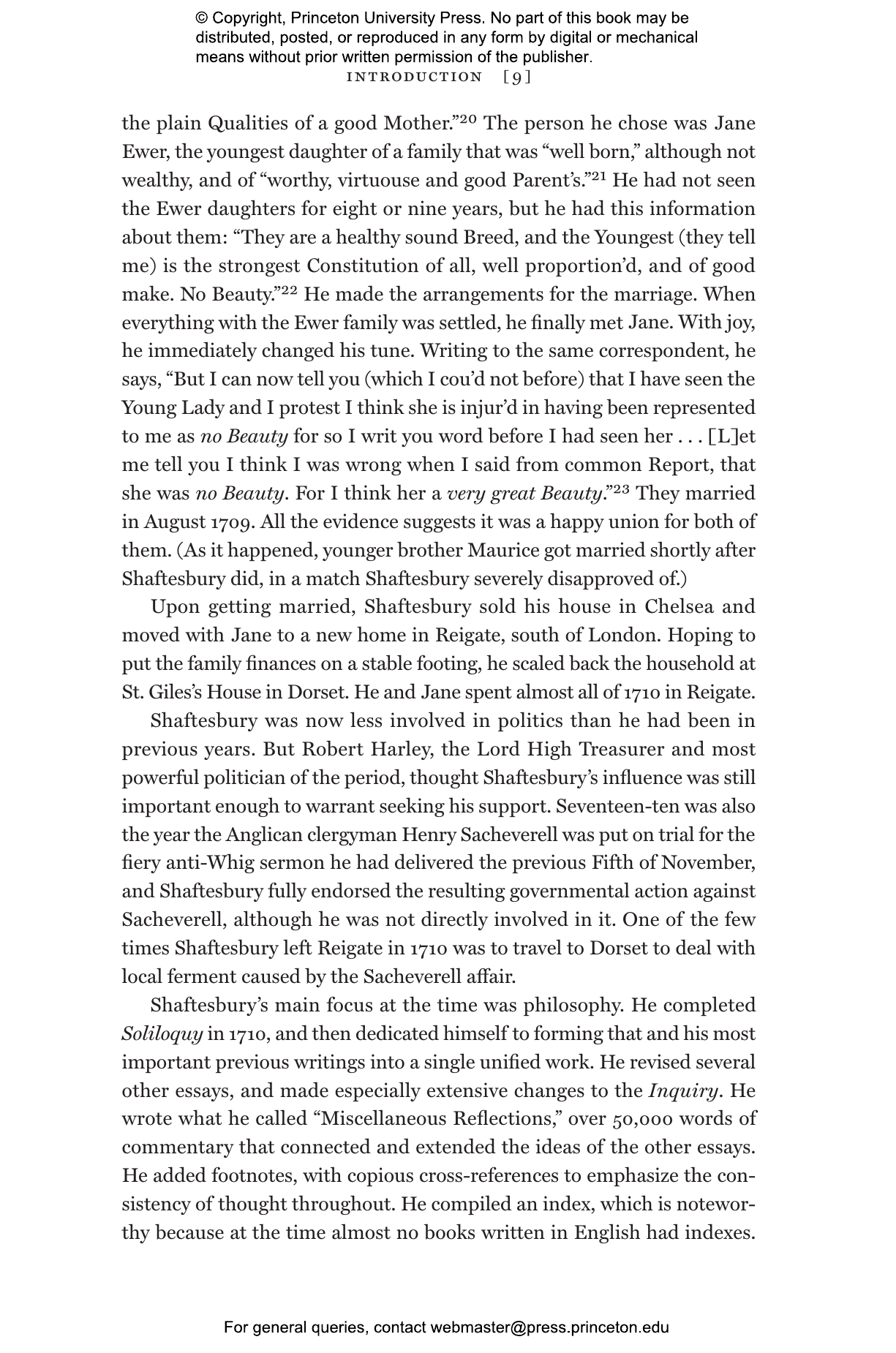 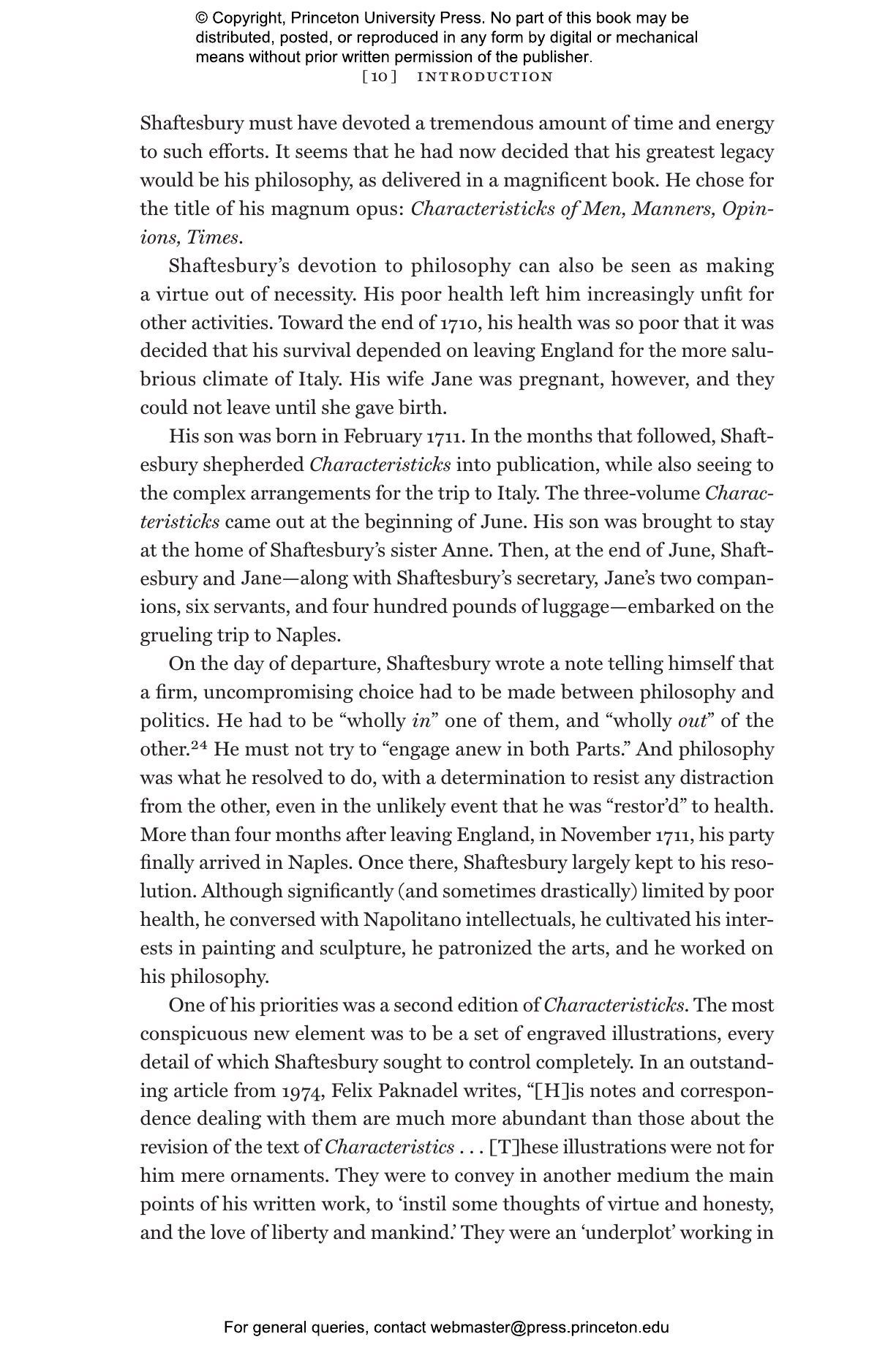 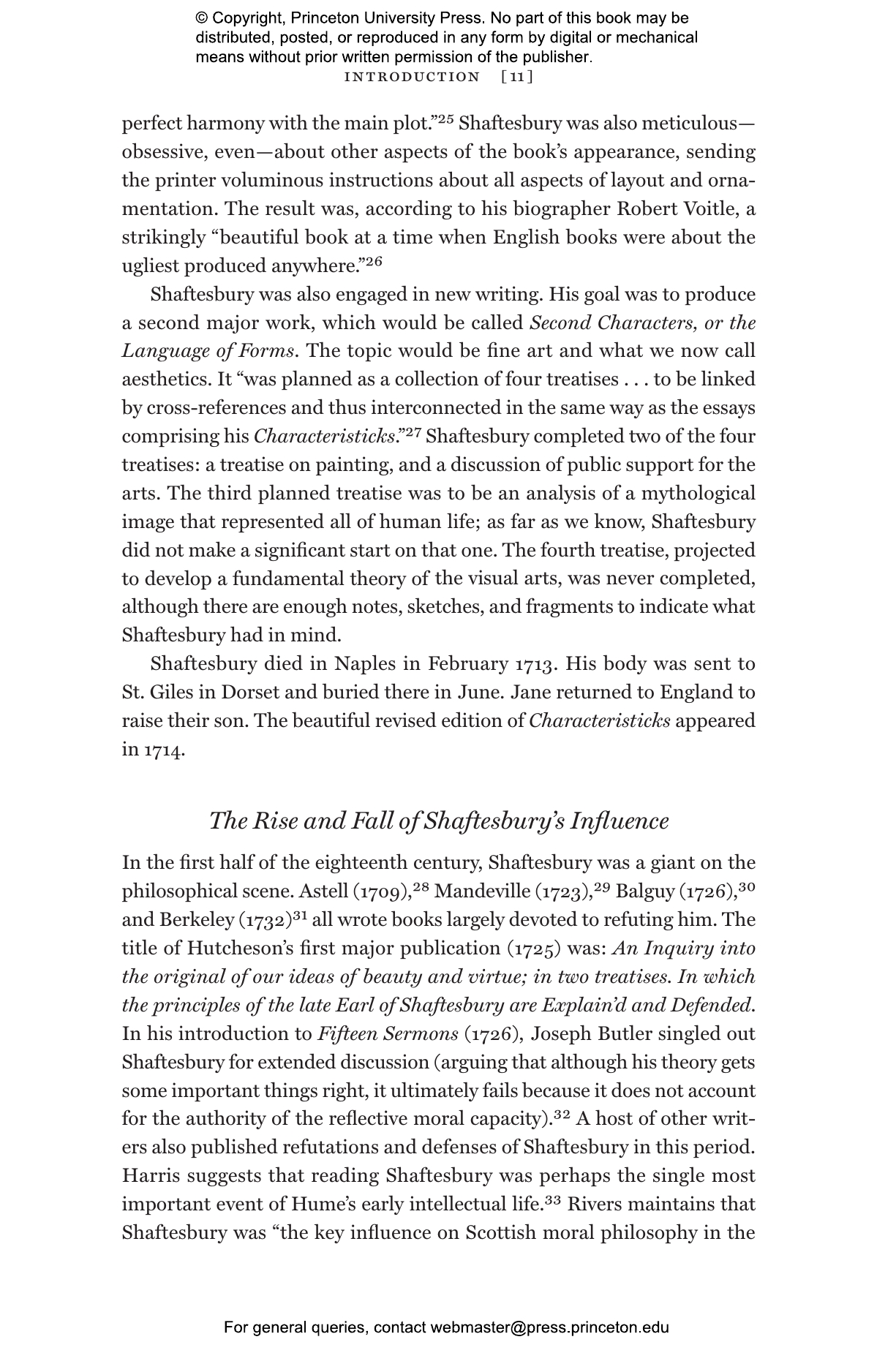 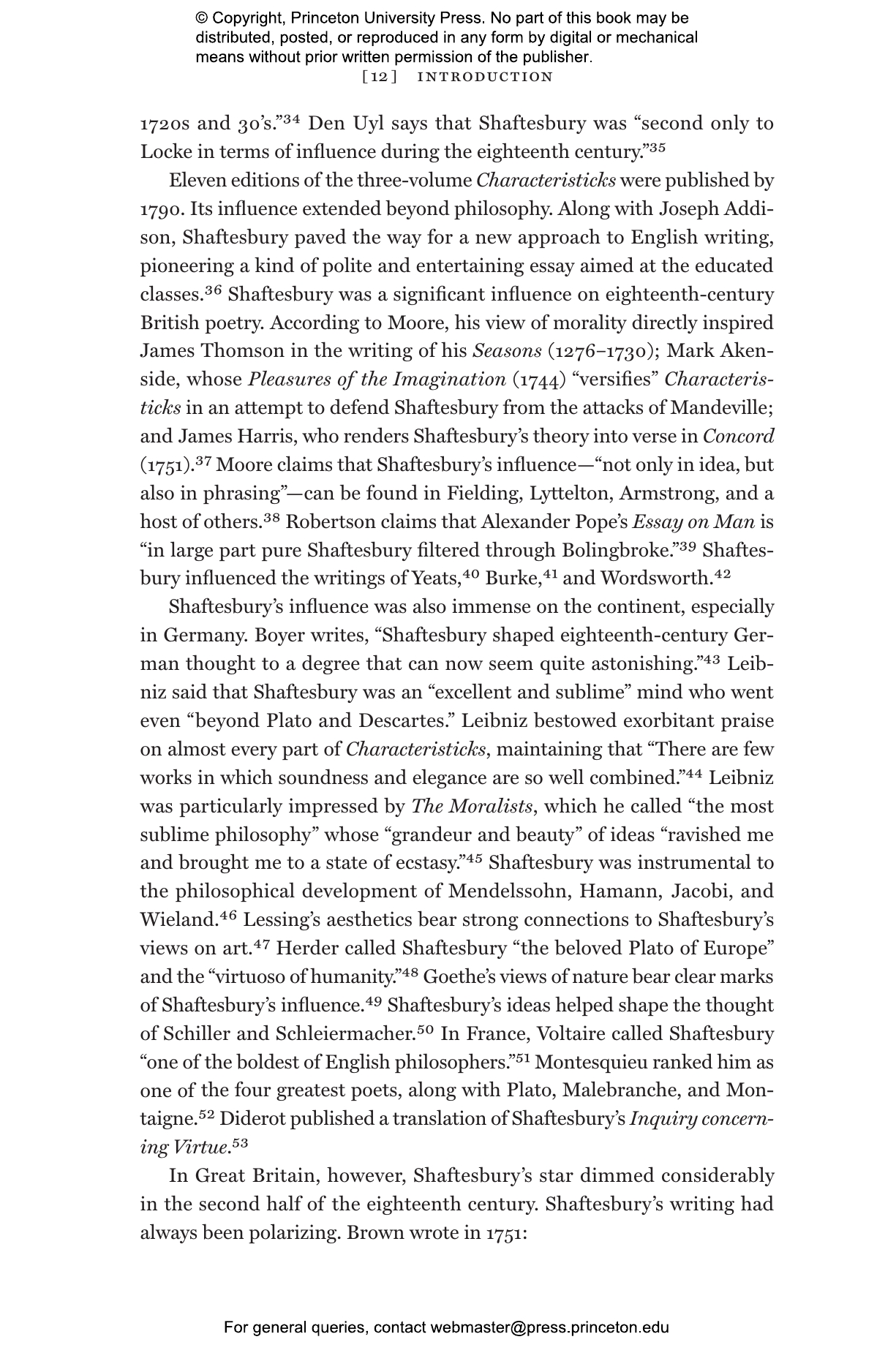 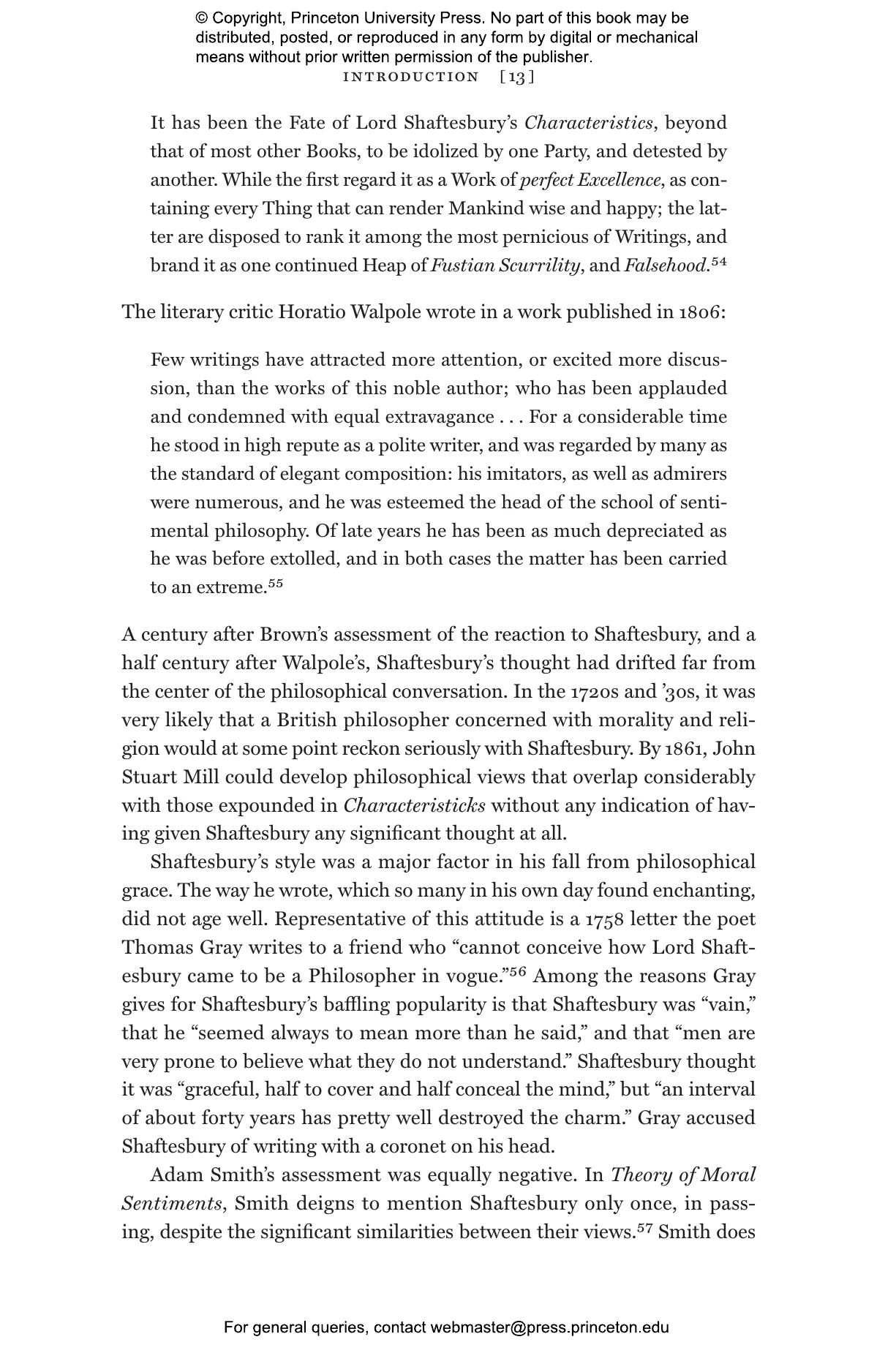 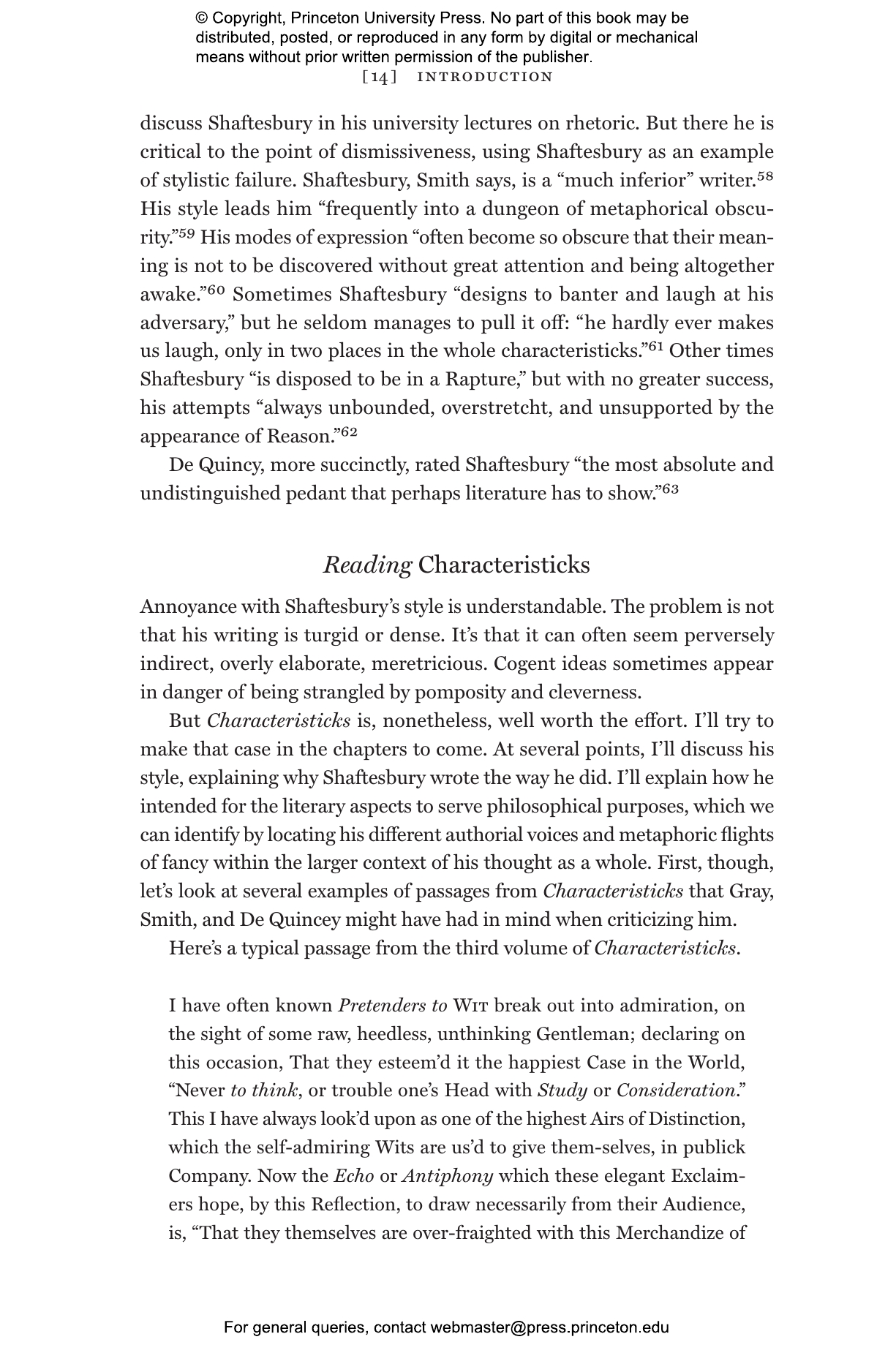 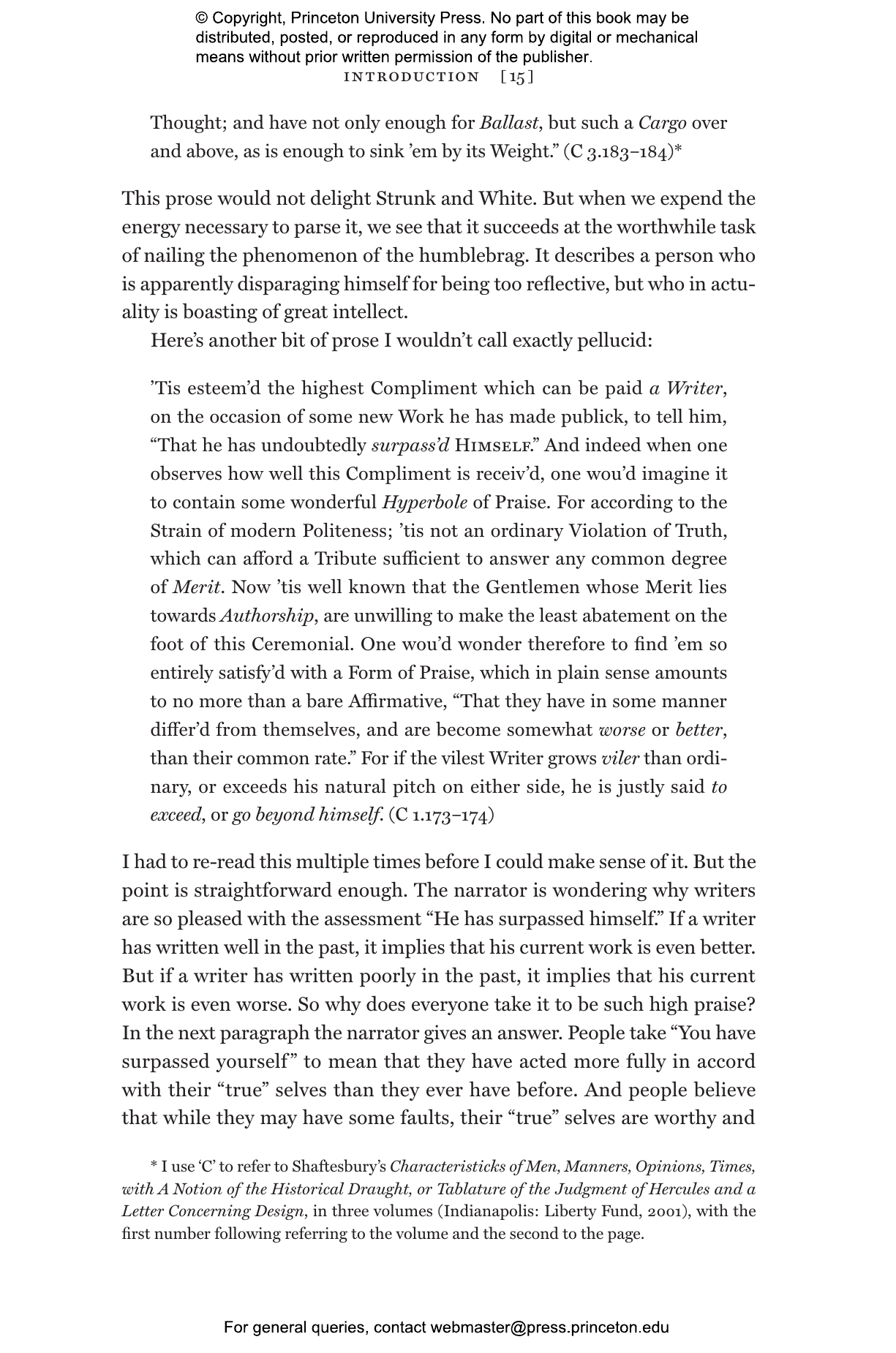 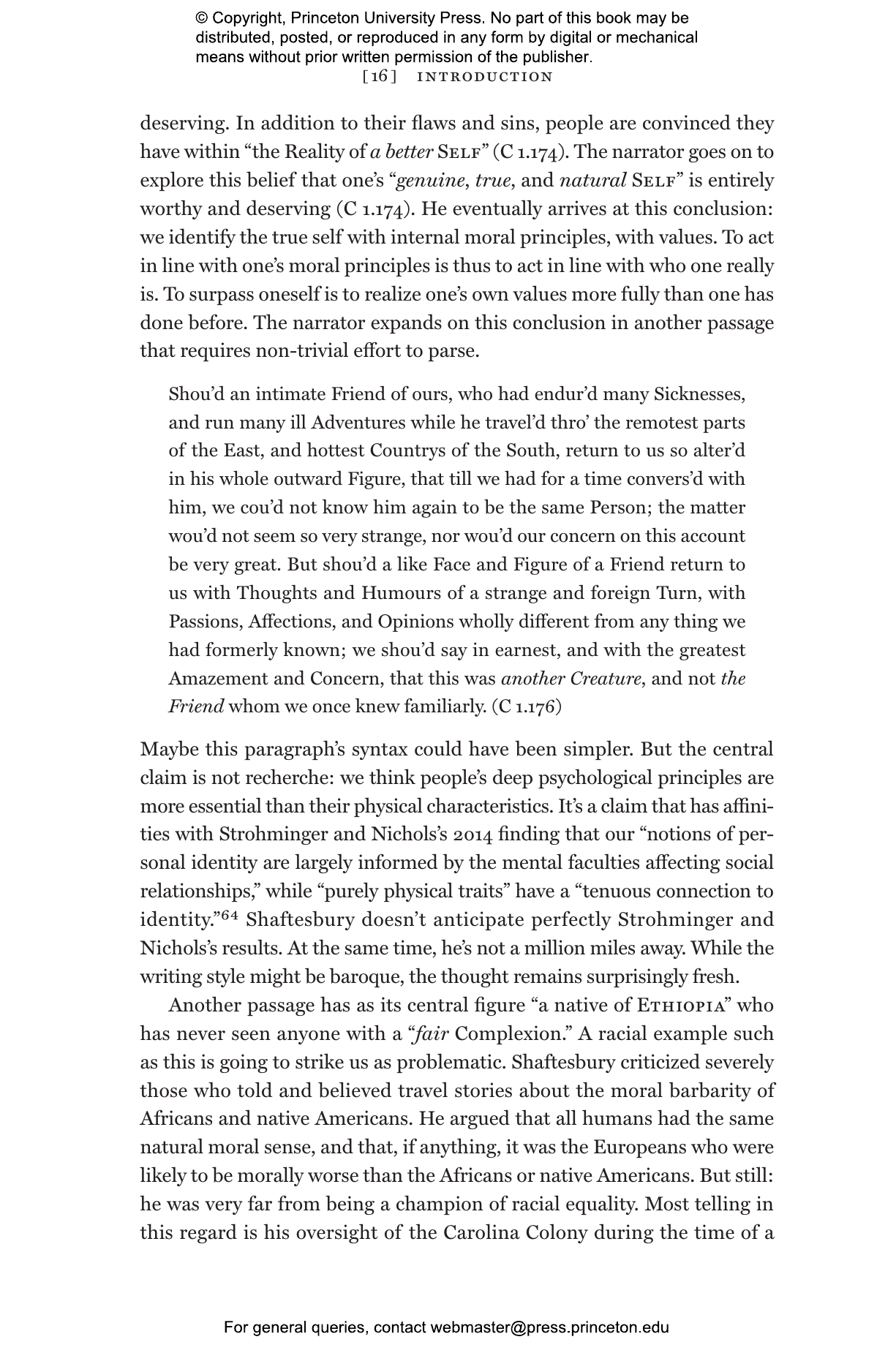 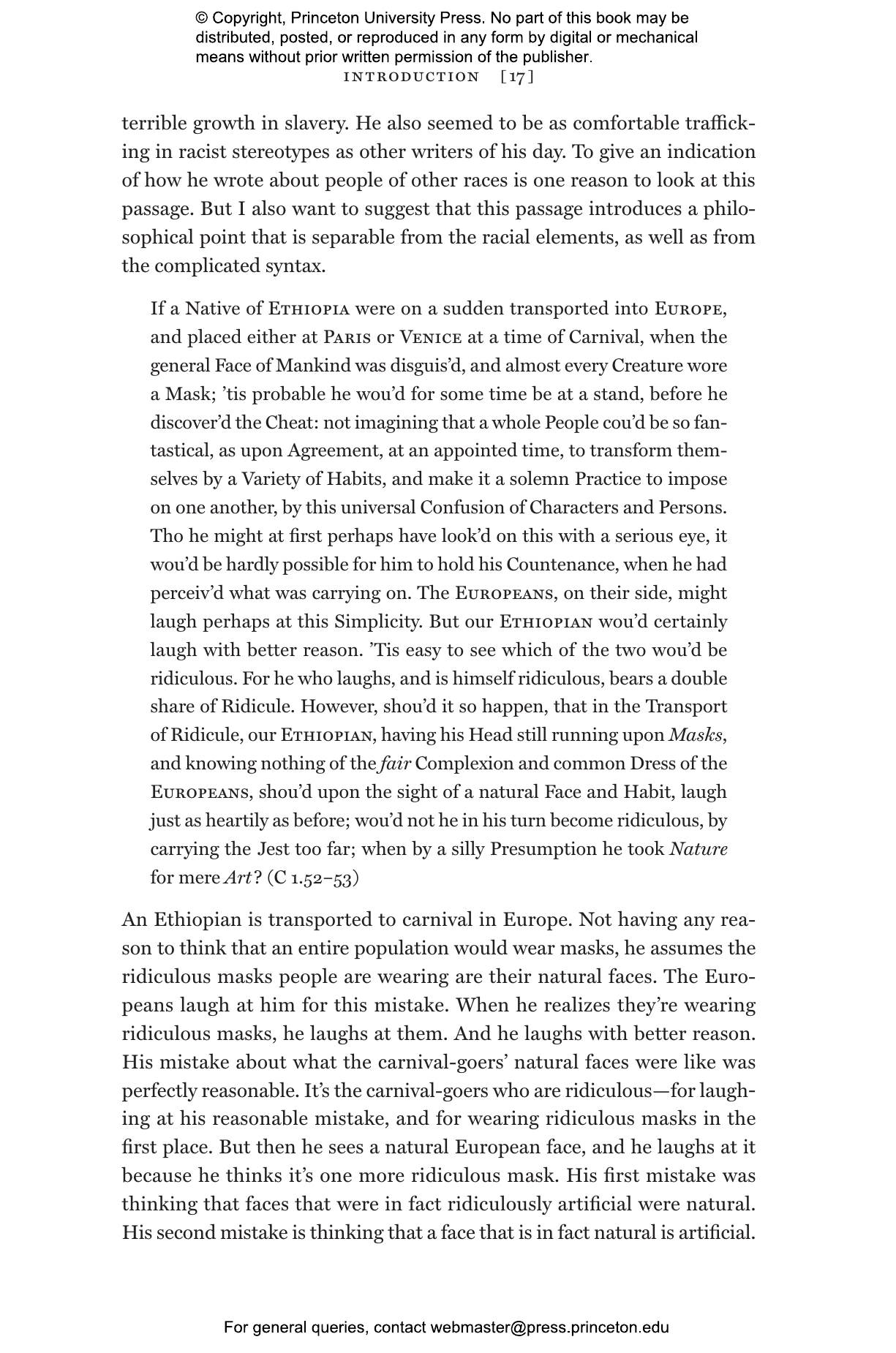 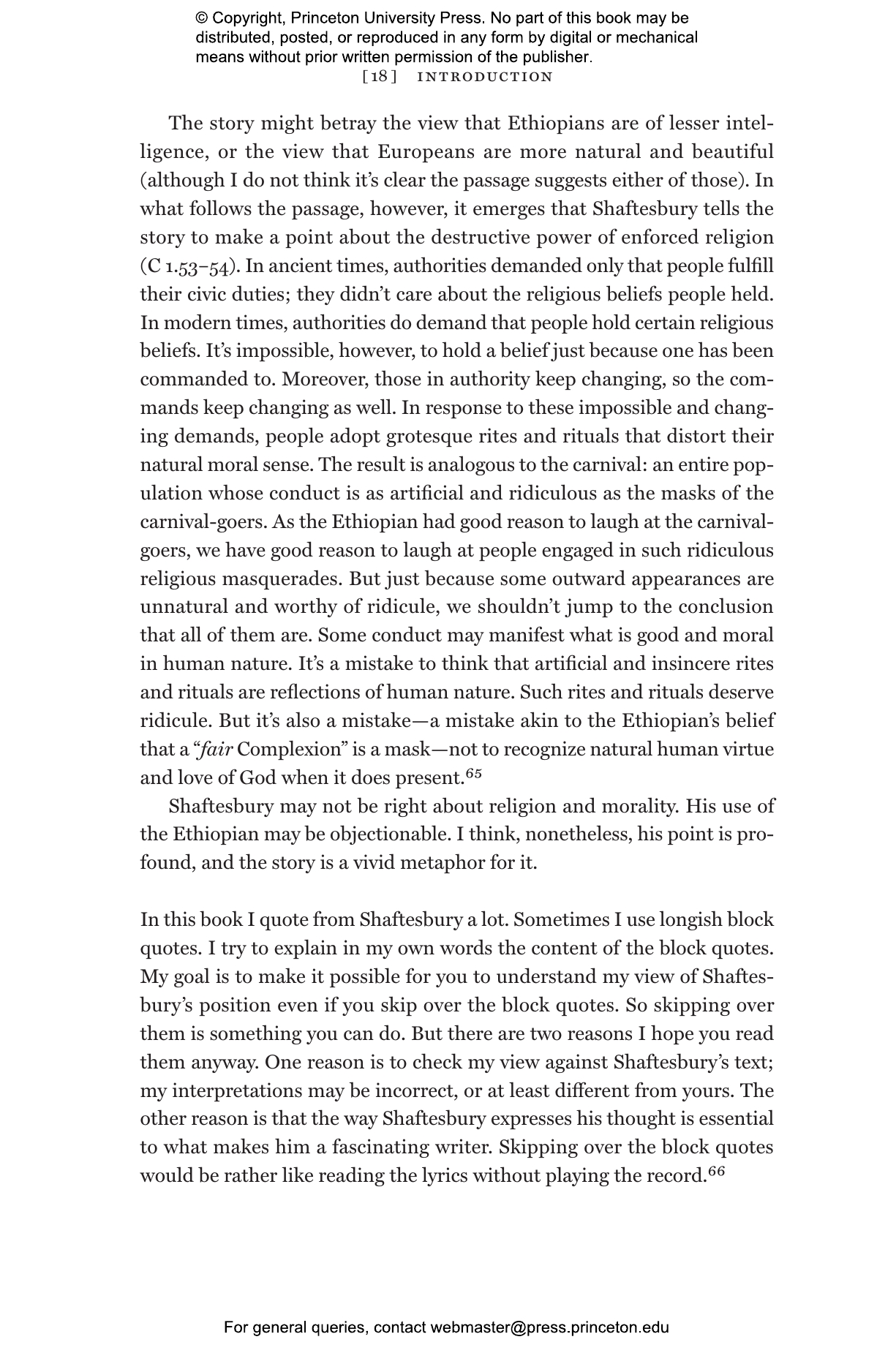 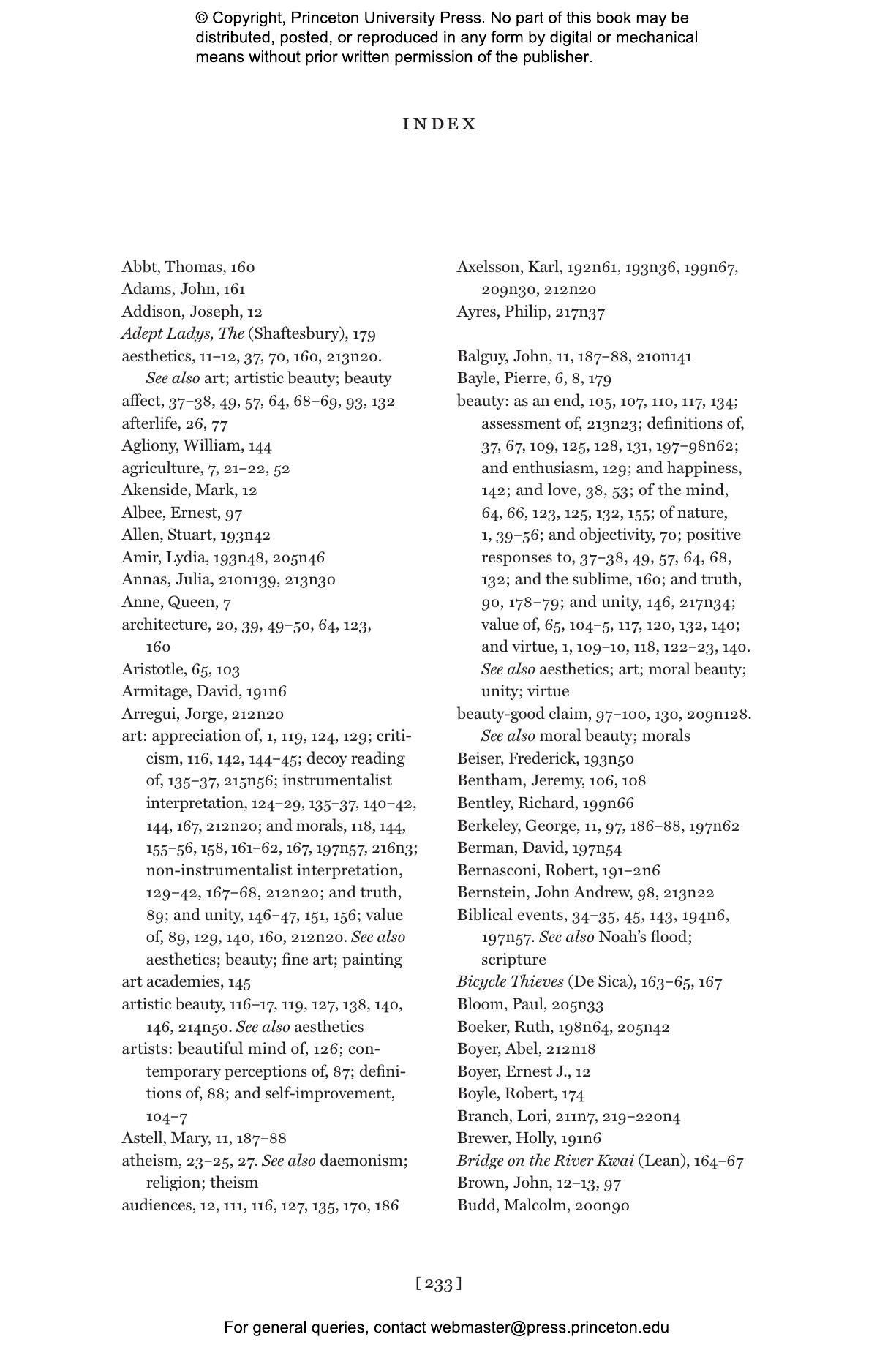 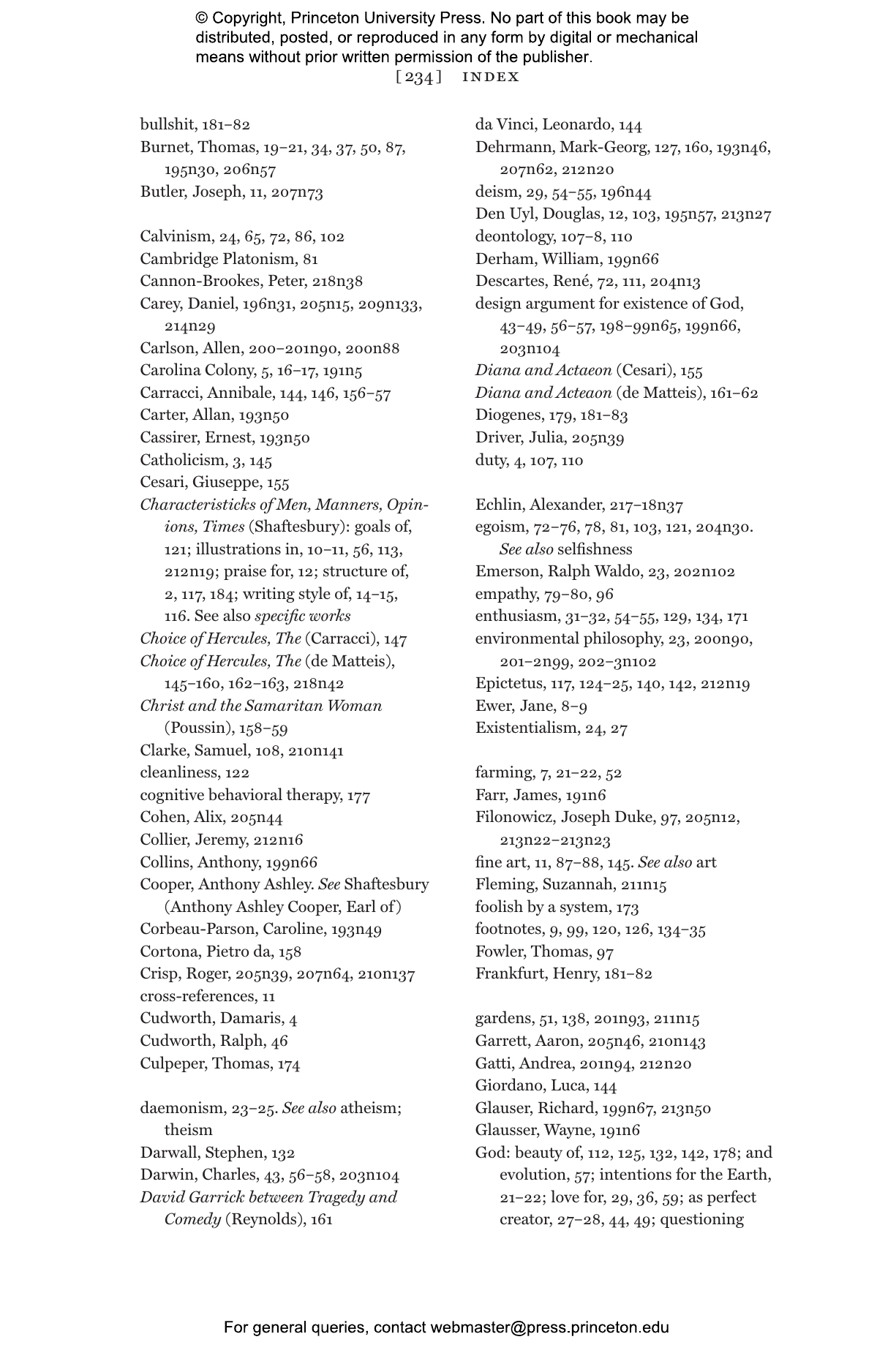 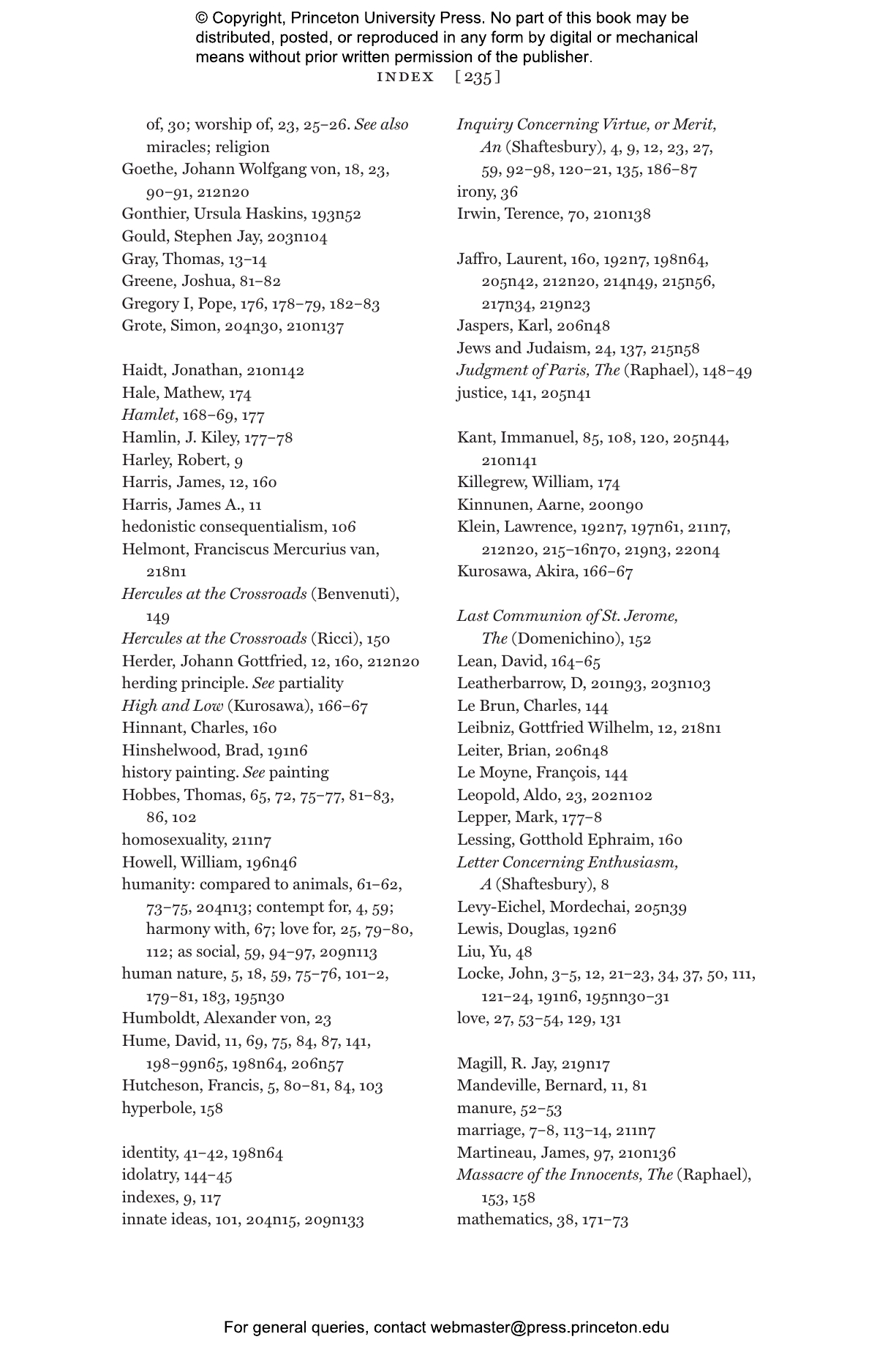 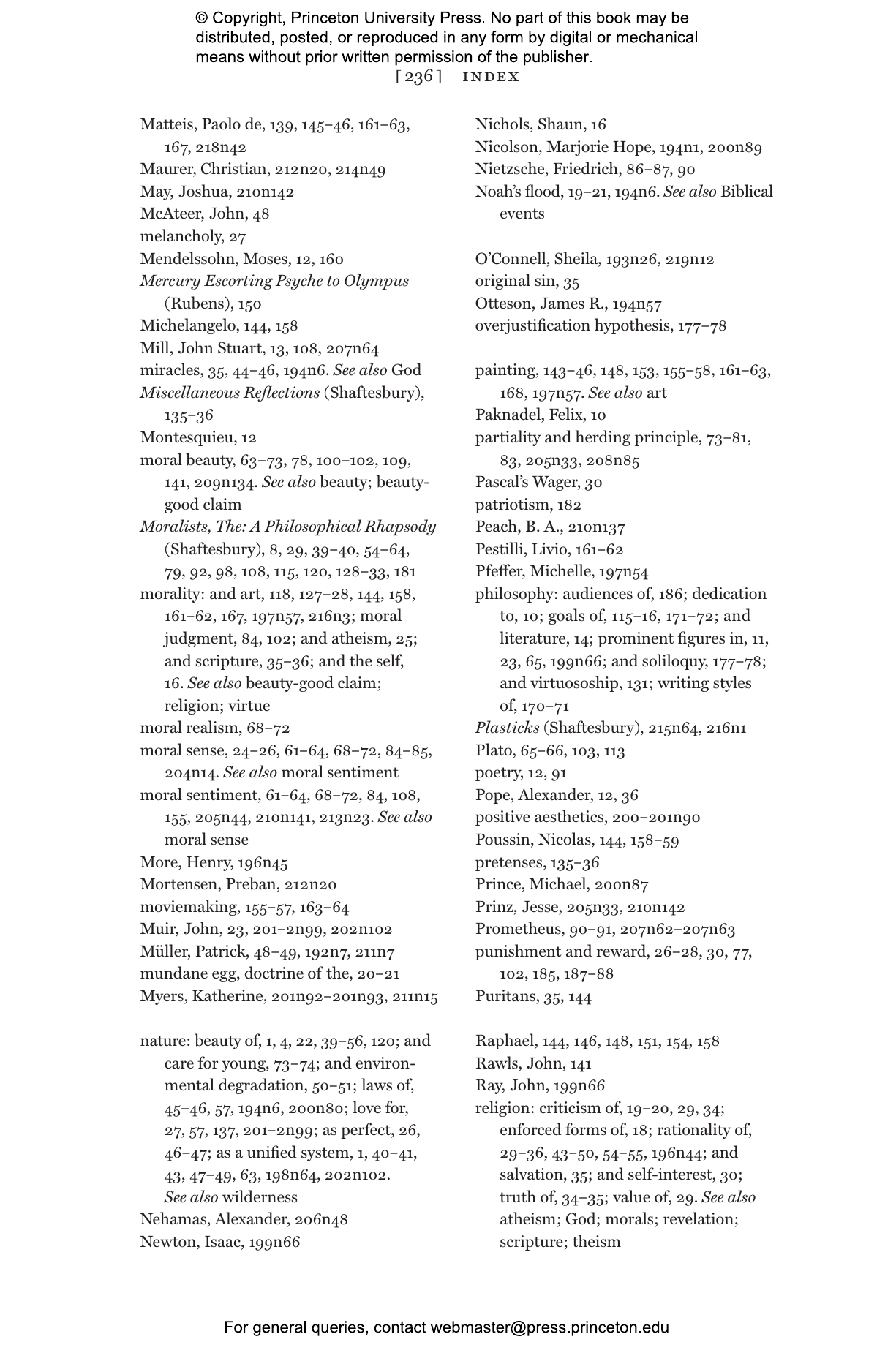 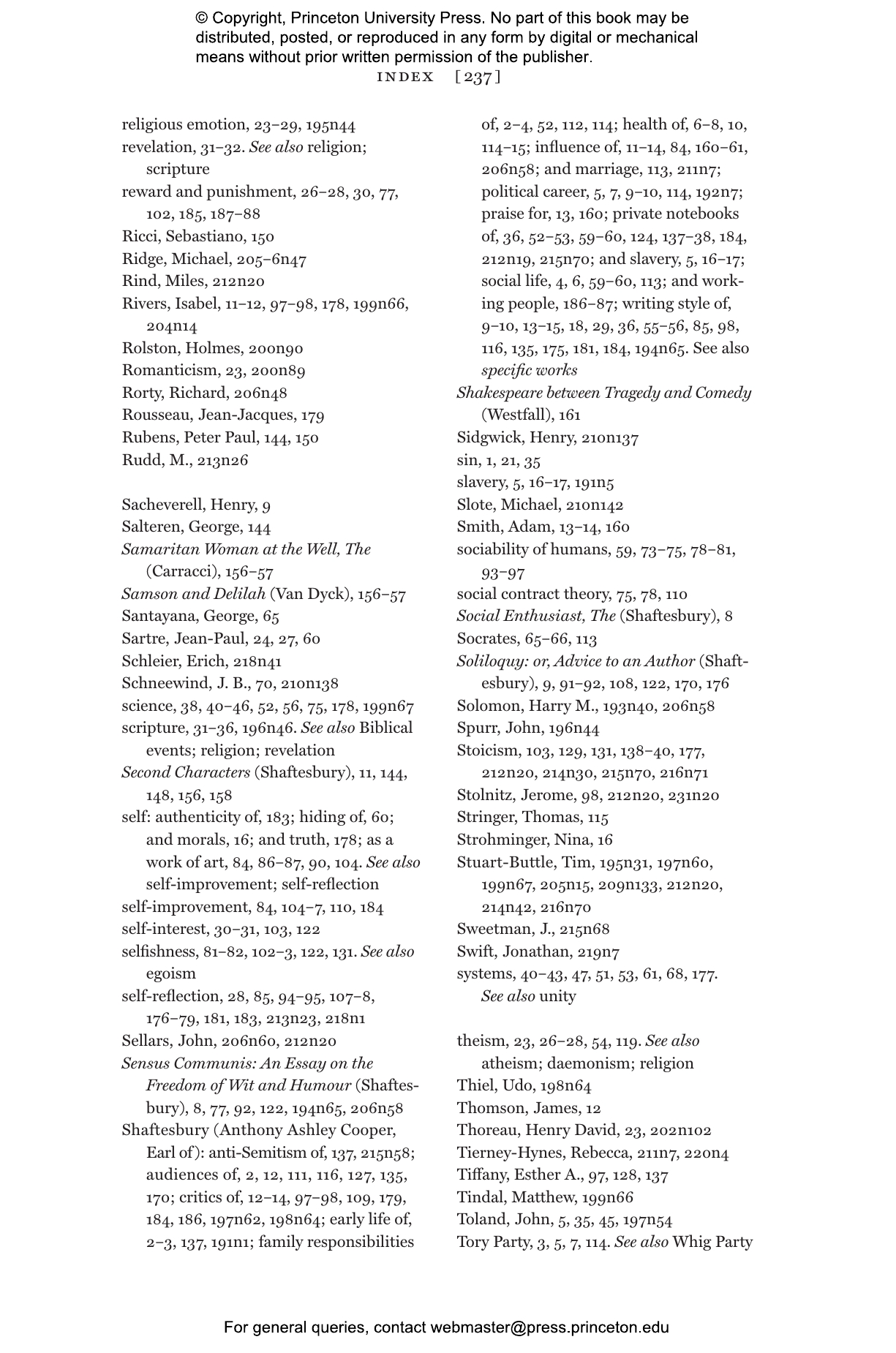 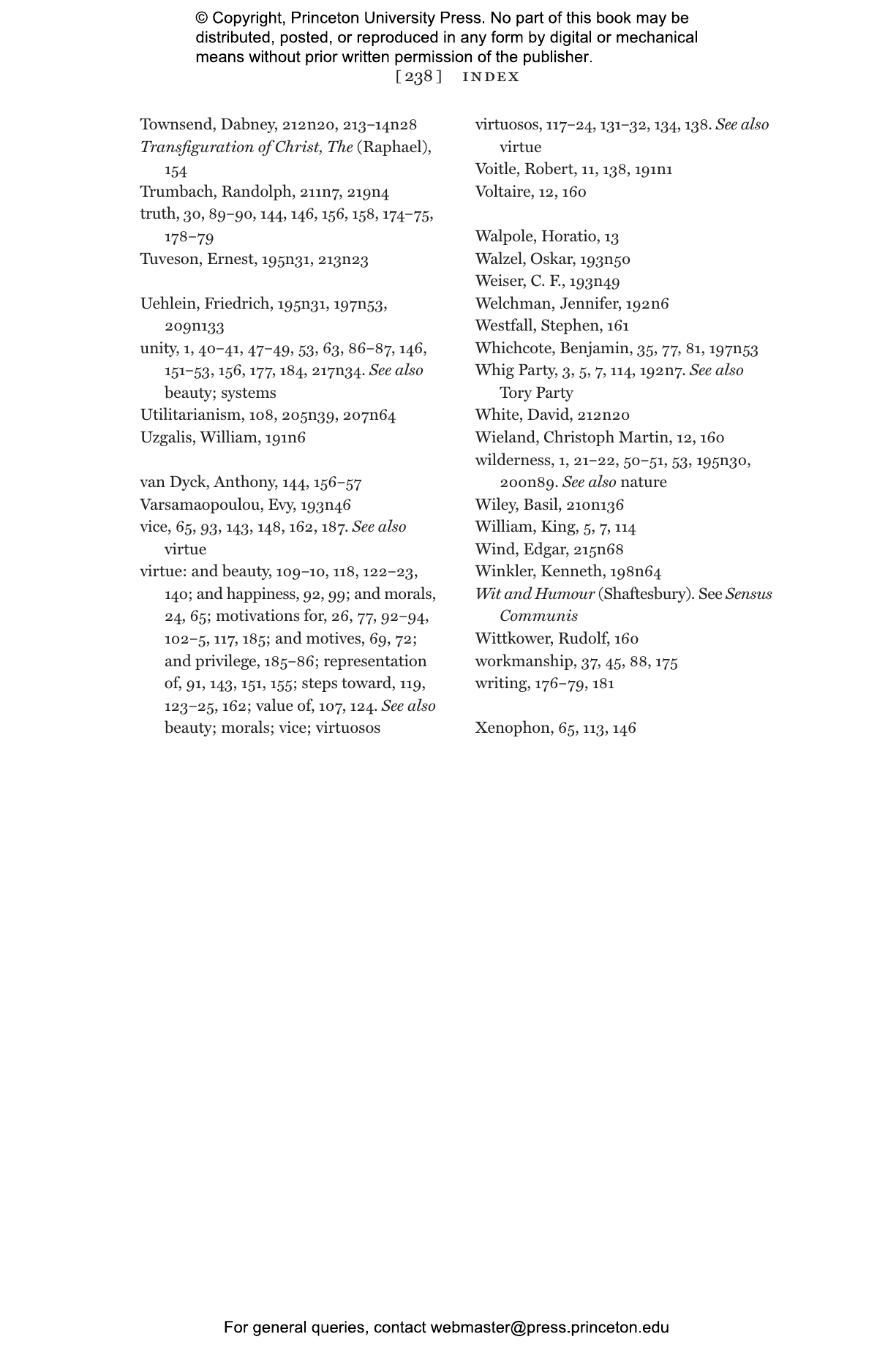 An engaging account of how Shaftesbury revolutionized Western philosophy 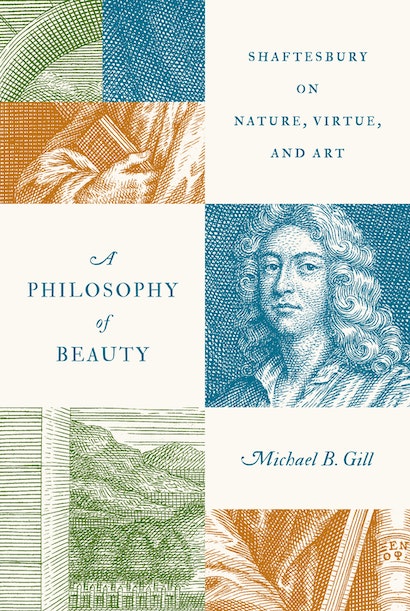 At the turn of the eighteenth century, Anthony Ashley Cooper, the third Earl of Shaftesbury (1671–1713), developed the first comprehensive philosophy of beauty to be written in English. It revolutionized Western philosophy. In A Philosophy of Beauty, Michael Gill presents an engaging account of how Shaftesbury’s thought profoundly shaped modern ideas of nature, religion, morality, and art—and why, despite its long neglect, it remains compelling today.

Before Shaftesbury’s magnum opus, Charactersticks of Men, Manners, Opinions, Times (1711), it was common to see wilderness as ugly, to associate religion with fear and morality with unpleasant restriction, and to dismiss art as trivial or even corrupting. But Shaftesbury argued that nature, religion, virtue, and art can all be truly beautiful, and that cherishing and cultivating beauty is what makes life worth living. And, as Gill shows, this view had a huge impact on the development of natural religion, moral sense theory, aesthetics, and environmentalism.

Combining captivating historical details and flashes of humor, A Philosophy of Beauty not only rediscovers and illuminates a fascinating philosopher but also offers an inspiring reflection about the role beauty can play in our lives.

Michael B. Gill is professor of philosophy at the University of Edinburgh. He is the author of Humean Moral Pluralism and The British Moralists on Human Nature and the Birth of Secular Ethics. 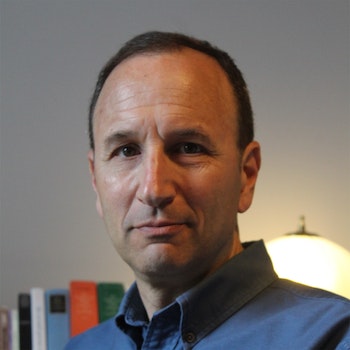 “In this splendid book Michael Gill gives a forthright and penetrating account of the unified moral and aesthetic philosophy of Anthony Ashley Cooper, the 3rd Earl of Shaftesbury. He presents Shaftesbury not only as the pioneer of eighteenth-century sentimentalism, the forerunner of Hutcheson, Hume, and Smith, but as an absolutely first-rate moral philosopher and philosopher of art in his own right, often anticipating his more famous descendants in Scotland and other parts of Europe. A compulsory read for anyone interested in the birth of the Enlightenment.”—Simon Blackburn, author of Think: A Compelling Introduction to Philosophy

“Written with enviable lightness of touch and great immediacy, A Philosophy of Beauty is lively, energetic, stimulating, and engaging. As an account of Shaftesbury, it is in a class of its own; as a work that uses Shaftesbury to reflect on pressing issues of virtue, ethics, self-creation, and art, it is a singularly powerful and urgent book that has much to say to us all. Rarely, if ever, has the coherence and contemporary relevance of Shaftesbury been so forcefully displayed.”—Brian Young, University of Oxford

“In this beautifully written and deeply researched book, Michael Gill triumphantly succeeds in bringing Shaftesbury’s philosophy to life. He does full justice to the idiosyncrasy and strangeness of the Characteristicks, but at the same time makes Shaftesbury speak to us clearly and engagingly. Shaftesbury’s style is convincingly shown to be essential to his philosophical purpose.”—James Harris, University of St. Andrews