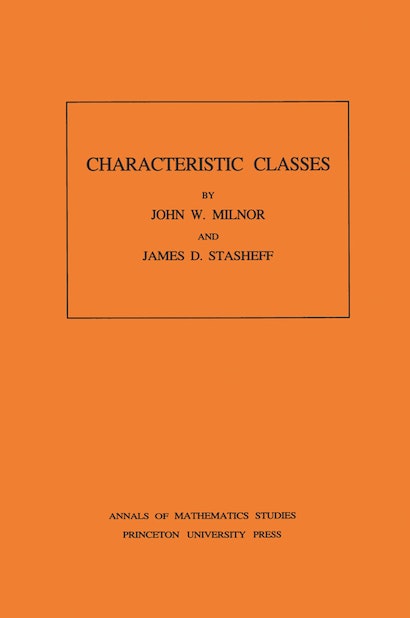 The theory of characteristic classes provides a meeting ground for the various disciplines of differential topology, differential and algebraic geometry, cohomology, and fiber bundle theory. As such, it is a fundamental and an essential tool in the study of differentiable manifolds.

Based on lecture notes of John Milnor, which first appeared at Princeton University in 1957 and have been widely studied by graduate students of topology ever since, this published version has been completely revised and corrected.