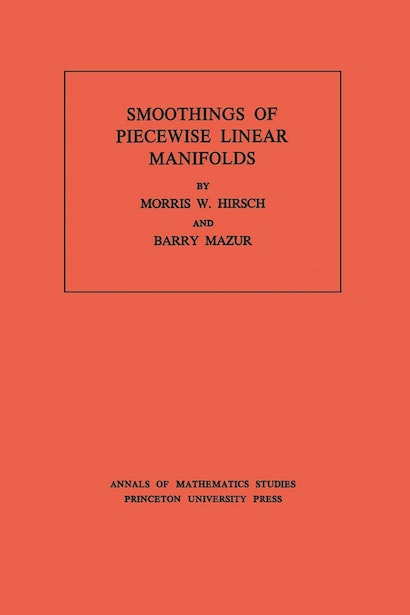 The intention of the authors is to examine the relationship between piecewise linear structure and differential structure: a relationship, they assert, that can be understood as a homotopy obstruction theory, and, hence, can be studied by using the traditional techniques of algebraic topology.

Thus the book attacks the problem of existence and classification (up to isotopy) of differential structures compatible with a given combinatorial structure on a manifold. The problem is completely “solved” in the sense that it is reduced to standard problems of algebraic topology.

The first part of the book is purely geometrical; it proves that every smoothing of the product of a manifold M and an interval is derived from an essentially unique smoothing of M. In the second part this result is used to translate the classification of smoothings into the problem of putting a linear structure on the tangent microbundle of M. This in turn is converted to the homotopy problem of classifying maps from M into a certain space PL/O. The set of equivalence classes of smoothings on M is given a natural abelian group structure. 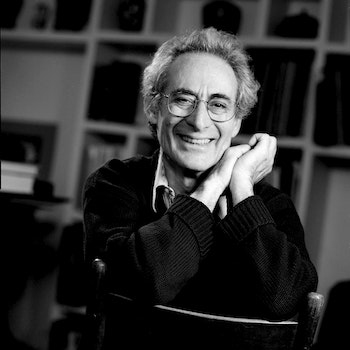