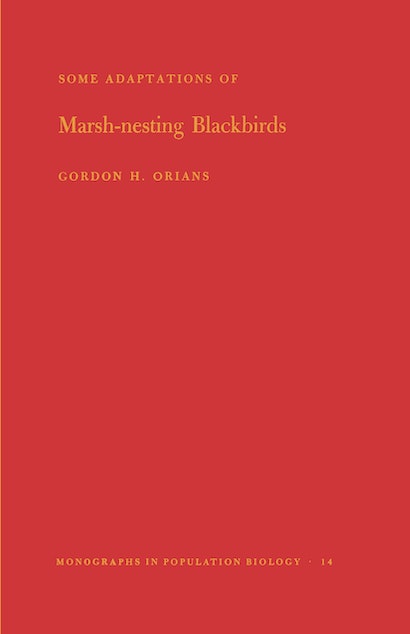 
The author uses models derived from Darwin’s theory of natural selection to predict the behavior and morphology of individuals as well as the statistical properties of their populations. First he tests models that predict habitat selection, foraging behavior, territoriality, and mate selection. Then he considers some population patterns, especially range of use of environmental resources and overlap among species, that may result from those individual attributes. Professor Orianns concludes with an overview of the structure of bird communities in marshes of the world and the relation of these patterns to overall source availability in these simple but productive habitats.