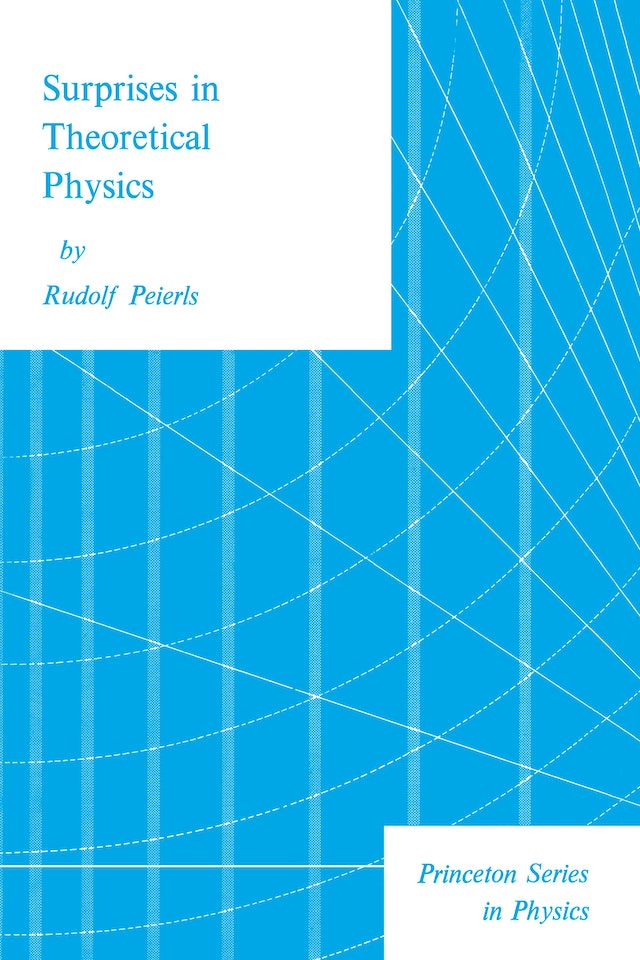 Problems in theoretical physics often lead to paradoxical answers; yet closer reasoning and a more complete analysis invariably lead to the resolution of the paradox and to a deeper understanding of the physics involved. Drawing primarily from his own experience and that of his collaborators, Sir Rudolf Peierls selects examples of such “surprises” from a wide range of physical theory, from quantum mechanical scattering theory to the theory of relativity, from irreversibility in statistical mechanics to the behavior of electrons in solids. By studying such surprises and learning what kind of possibilities to look for, he suggests, scientists may be able to avoid errors in future problems.


In some cases the surprise is that the outcome of a calculation is contrary to what physical intuition seems to demand. In other instances an approximation that looks convincing turns out to be unjustified, or one that looks unreasonable turns out to be adequate. Professor Peierls does not suggest, however, that theoretical physics is a hazardous game in which one can never foresee the surprises a detailed calculation might reveal. Rather, he contends, all the surprises discussed have rational explanations, most of which are very simple, at least in principle.


This book is based on the author’s lectures at the University of Washington in the spring of 1977 and at the Institut de Physique Nucleaire, University de Paris-Sud, Orsay, during the winter of 1977-1978.