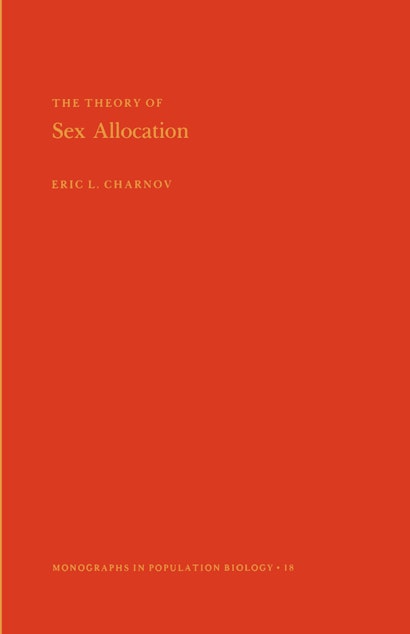 This book is the first comprehensive treatment of sex allocation from the standpoint of modern evolutionary theory. It shows how the determination of sex ratio, resource allocation to sperm versus egg within simultaneous hermaphroditism, and the evolution of sex reversal can he explained as examples of a single process. The genetical theory, developed mostly with graphical arguments, also specifies when hermaphroditism and dioecy are themselves evolutionary stable.

The work balances theory with field and laboratory research, providing critical tests of the theory by empirical studies of sex ratio in parasitoid wasps and mites, sex reversal in shrimp and coral reef fish, and allocation of resources to pollen versus seeds in higher plants. In addition, the author oilers an encyclopedic review of the field and laboratory work of other scientists, reviews many as yet untested hypotheses in sex allocation, and points toward numerous plant and animal systems that hold promise for future tests.