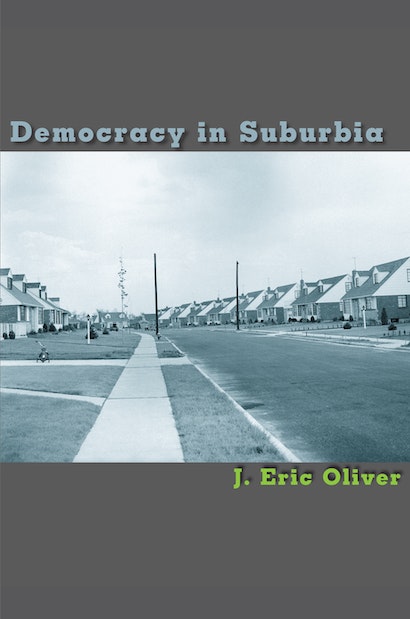 Suburbanization is often blamed for a loss of civic engagement in contemporary America. How justified is this claim? Just what is a suburb? How do social environments shape civic life? Looking beyond popular stereotypes, Democracy in Suburbia answers these questions by examining how suburbs influence citizen participation in community and public affairs. Eric Oliver offers a rich, engaging account of what suburbia means for American democracy and, in doing so, speaks to the heart of widespread debate on the health of our civil society.


Applying an innovative, unusually rigorous mode of statistical analysis to a wealth of unique survey and census data, Oliver argues that suburbs, by institutionalizing class and racial differences with municipal boundaries, transform social conflicts between citizens into ones between political institutions. In reducing the incentives for individual political participation, suburbanization has negated the benefits of ”small town” government and deprived metropolitan areas of valuable civic capacity. This ultimately increases prospects of serious social conflict.


Oliver concludes that we must reconfigure suburban governments to allow seemingly intractable issues of common metropolitan concern to surface in local politics rather than be ignored as cross-jurisdictional. And he believes this is possible without sacrifice of local government’s advantages. Scholars and students of political science, sociology, and urban affairs will prize this book for its striking findings, its revealing scrutiny of the commonplace, and its insights into how the pursuit of the American dream may be imperiling American democracy.

J. Eric Oliver is a Visiting Scholar at the Russell Sage Foundation and Associate Professor of Political Science at the University of Chicago. 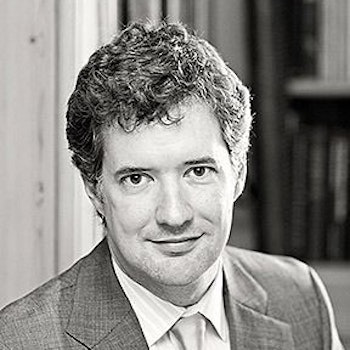 "Much of what social scientists and other scholars have written about suburban life and politics has not been firmly grounded in empirical research. . . . This deficiency has been partially redressed by political scientist Oliver."—Choice

"Eric Oliver's book is a welcome departure from unsubstantiated claims, providing a sophisticated empirical analysis of the impact of social contexts and suburbanization on civic engagement. . . . Democracy in Suburbia is an important contribution."—Daniel Rubenson, Political Studies

"Oliver demonstrates that strong communities and large accumulations of social capital can actually undermine democracy. Class and racial divisions must be dealt with by our society. . . . [I]t is at the local level that the most creative solutions are forged and that citizens acquire crucial civic skills and democratic values."—Todd Swanstrom, Review of Politics

"A remarkable book, literally the first one ever published to present definitive evidence on the crucial issue of the impact of the suburbs on American democracy. . . . It virtually forces the reader to step outside old debates and assumptions and examine anew the consequences of America's preference for fragmented governmental arrangements."—Dennis R. Judd, American Political Science Review

"Americans' move to the suburbs has many political implications, but that is a subject on which there has been much pontificating but surprisingly little evidence—until now. And along with explicating what has happened and why, Eric Oliver never lets the reader forget why all of this matters, how his results link up with urgent issues of the day and deep concerns of social scientists. Suburbanization is good for participation but bad for democratic decision-making; no other book presents us with quite this conundrum in such a powerful fashion."—Jennifer L. Hochschild, Harvard University

"Democracy in Suburbia is an important contribution to the literature on participation and metropolitan areas, and to modern democratic theory more broadly. Oliver forcefully shows how the spatial, racial, and class divisions written into metropolitan geography weaken democratic vitality."—Margaret Weir, University of California at Berkeley

"The conrtributions of this book are many. Oliver provides sweeping coverage of the various arguments, claims, and anecdotes associated with suburbanization in the United States; offers a systematic empirical analysis of how various dimensions of suburbanization are associated with different levels of participation, and why; and he proposes how the negative consequences of suburbanization might be ameliorated. Particularly notable is Oliver's engaging style: it is direct, intelligent, and masterfully interweaves anecdotal claims and evidence with more systematic statistical evidence."—Jan Leighley, Texas A&M University