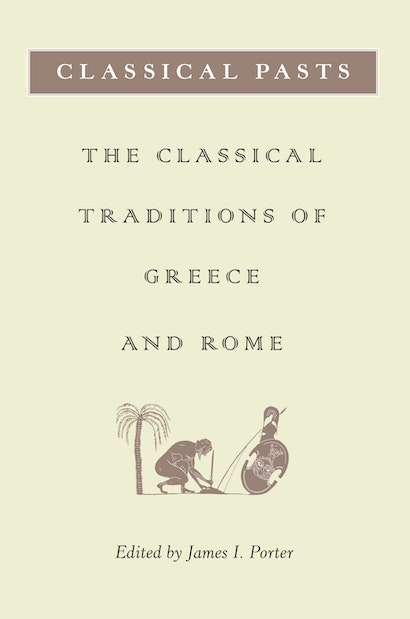 The term “classical” is used to describe everything from the poems of Homer to entire periods of Greek and Roman antiquity. But just how did the concept evolve? This collection of essays by leading classics scholars from the United States and Europe challenges the limits of the current understanding of the term. The book seeks not to arrive at a final definition, but rather to provide a cultural history of the concept by exploring how the meanings of “classical” have been created, recreated, and rejected over time. The book asks questions that have been nearly absent from the scholarly literature. Does “classical” refer to a specific period of history or to the artistic products of that time? How has its definition changed? Did those who lived in classical times have some understanding of what the term “classical” has meant? How coherent, consistent, or even justified is the term?


The book’s introduction provides a generous theoretical and historical overview. It is followed by eleven chapters in which the contributors argue for the existence not of a single classical past, but of multiple, competing classical pasts. The essays address a broad range of topics — Homer and early Greek poetry and music, Isocrate, Hellenistic and Roman art, Cicero and Greek philosophy, the history of Latin literature, imperial Greek literature, and more. The most up-to-date and challenging treatment of the topic available, this collection will be of lasting interest to students and scholars of ancient and modern literature, art, and cultural history.

James I. Porter is Professor of Greek, Latin, and Comparative Literature at the University of Michigan. He is the author of Nietzsche and the Philology of the Future and The Invention of Dionysus: An Essay on the Birth of Tragedy.

"In addition to his own outstanding introduction and essay, Professor Porter presents here works by true luminaries in the wide variety of fields that are touched by the issue of classicism in its many forms. The result is a highly significant work."—Mark Fullerton, Ohio State University, author of Ancient Art and Its Historiography

"This is an appealing and innovative book that will make a difference and attract considerable attention from all the sub-fields of what is conventionally known as Classics."—Allesandro Barchiesi, Stanford University and the University of Siena, author of Speaking Volumes