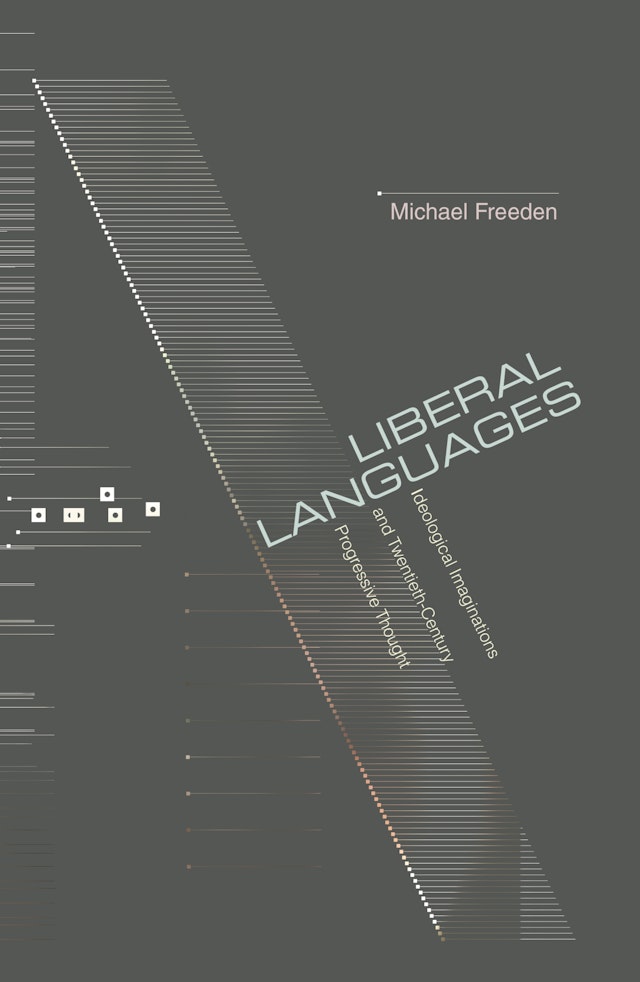 Liberal Languages reinterprets twentieth-century liberalism as a complex set of discourses relating not only to liberty but also to welfare and community. Written by one of the world’s leading experts on liberalism and ideological theory, it uses new methods of analyzing ideologies, as well as historical case studies, to present liberalism as a flexible and rich tradition whose influence has extended beyond its conventional boundaries.

Michael Freeden argues that liberalism’s collectivist and holistic aspirations, and its sense of change, its self-defined mission as an agent of developing civilization — and not only its deep appreciation of liberty — are central to understanding its arguments. He examines the profound political impact liberalism has made on welfare theory, on conceptions of poverty, on standards of legitimacy, and on democratic practices in the twentieth century. Through a combination of essays, historical case studies, and more theoretical chapters, Freeden investigates the transformations of liberal thought as well as the ideological boundaries they have traversed.

He employs the complex theory of ideological analysis that he developed in previous works to explore in considerable detail the experimental interfaces created between liberalism and neighboring ideologies on the left and the right. The nature of liberal thought allows us to gain a better perspective on the ways ideologies present themselves, Freeden argues, not necessarily as dogmatic and alienated structures, but as that which emanates from the continuous creativity that open societies display.

"Michael Freeden has made a significant contribution to the field, his scholarship is exemplary and he writes well. The chapters here are among the best he has ever written."—Mark Bevir, University of California, Berkeley