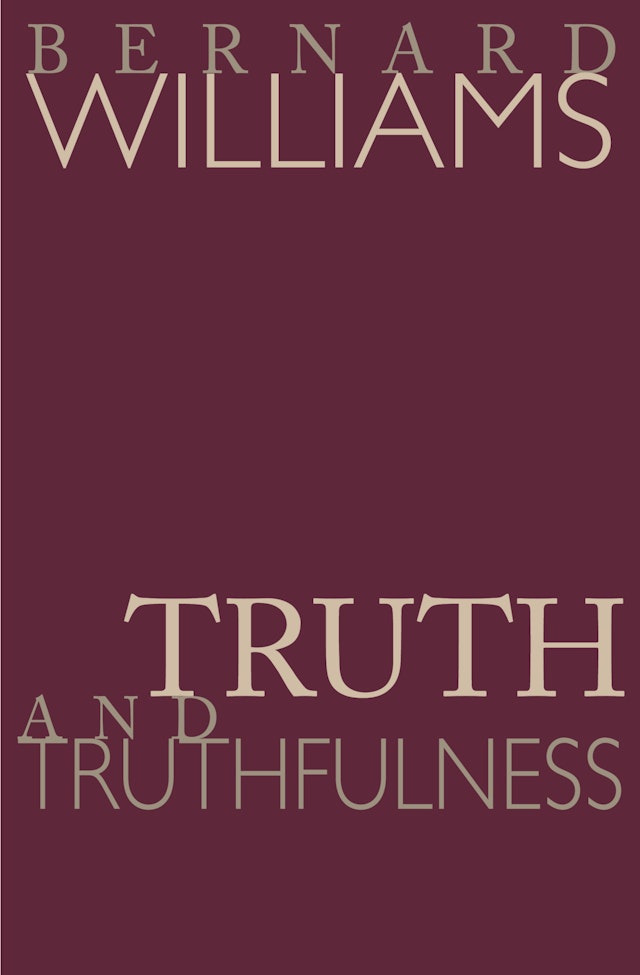 What does it mean to be truthful? What role does truth play in our lives? What do we lose if we reject truthfulness? No philosopher is better suited to answer these questions than Bernard Williams. Writing with his characteristic combination of passion and elegant simplicity, he explores the value of truth and finds it to be both less and more than we might imagine.

Modern culture exhibits two attitudes toward truth: suspicion of being deceived (no one wants to be fooled) and skepticism that objective truth exists at all (no one wants to be naive). This tension between a demand for truthfulness and the doubt that there is any truth to be found is not an abstract paradox. It has political consequences and signals a danger that our intellectual activities, particularly in the humanities, may tear themselves to pieces.

Williams’s approach, in the tradition of Nietzsche’s genealogy, blends philosophy, history, and a fictional account of how the human concern with truth might have arisen. Without denying that we should worry about the contingency of much that we take for granted, he defends truth as an intellectual objective and a cultural value. He identifies two basic virtues of truth, Accuracy and Sincerity, the first of which aims at finding out the truth and the second at telling it. He describes different psychological and social forms that these virtues have taken and asks what ideas can make best sense of them today.

Truth and Truthfulness presents a powerful challenge to the fashionable belief that truth has no value, but equally to the traditional faith that its value guarantees itself. Bernard Williams shows us that when we lose a sense of the value of truth, we lose a lot both politically and personally, and may well lose everything. 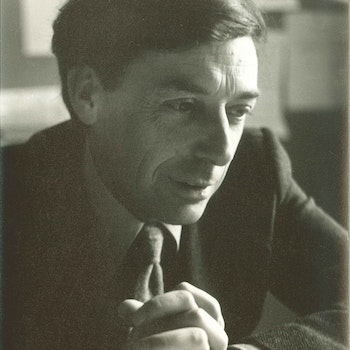 "In this exceptionally brilliant book, ranging effortlessly from Herodotus and Thucydides to Diderot and Nietzsche, Bernard Williams daringly asks—and still more daringly answers—one of the central questions of philosophy: what is the point of telling the truth? Lucid, penetrating, and profound, Williams' reflections are vitally important not for philosophers alone but for anyone interested in human thought and creativity."—Stephen Greenblatt, Cogan University Professor of the Humanities, Harvard University

"This is a major, wide-ranging, and comprehensive book. A philosophical investigation that is also a literary and historical study, Truth and Truthfulness asks how and why we have come to think of accuracy, sincerity, and authenticity as virtues. Bernard Williams' account of their emergence is as detailed and imaginative as his defense of their importance is spirited and provocative. Williams asks hard questions, and gives them straightforward and controversial answers. His book does not simply describe and advocate these virtues of truthfulness; it manifests them."—Alexander Nehamas, author of Virtues of Authenticity