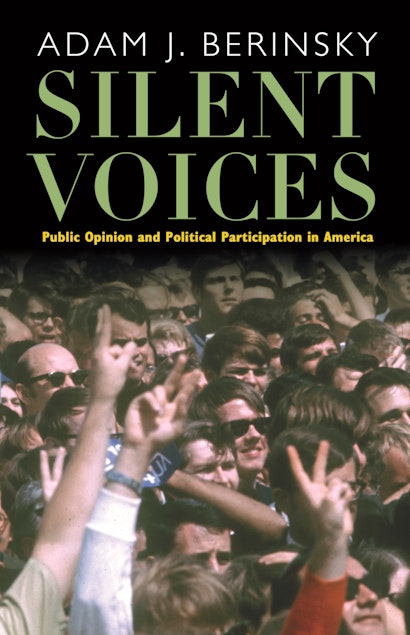 Over the past century, opinion polls have come to pervade American politics. Despite their shortcomings, the notion prevails that polls broadly represent public sentiment. But do they? In Silent Voices, Adam Berinsky presents a provocative argument that the very process of collecting information on public preferences through surveys may bias our picture of those preferences. In particular, he focuses on the many respondents who say they “don’t know” when asked for their views on the political issues of the day.


Using opinion poll data collected over the past forty years, Berinsky takes an increasingly technical area of research — public opinion — and synthesizes recent findings in a coherent and accessible manner while building on this with his own findings. He moves from an in-depth treatment of how citizens approach the survey interview, to a discussion of how individuals come to form and then to express opinions on political matters in the context of such an interview, to an examination of public opinion in three broad policy areas — race, social welfare, and war. He concludes that “don’t know” responses are often the result of a systematic process that serves to exclude particular interests from the realm of recognized public opinion. Thus surveys may then echo the inegalitarian shortcomings of other forms of political participation and even introduce new problems altogether. 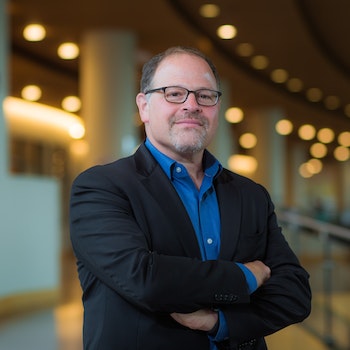 "The book is well written, the analysis thoroughly done, and the argument clearly presented."—Thomas M. Carsey, Perspectives on Political Science

"Berinsky argues that polls sometimes fail to represent public opinion when the real preferences of those respondents who select the 'don't know' category for a question are excluded from the results. This important book explores several issues regarding this problem in survey research. . . .. A useful supplement in advanced undergraduate and graduate courses on research methods."—Choice

"Silent Voices is an important addition to the public opinion and survey research literatures, and it will be of interest to many people concerned with issues of representation as well. Adam Berinsky provides convincing evidence that people who don't answer survey questions may differ systematically from those who do. As a result, surveys may give biased estimates of the distribution of public opinion on policy issues."—Stanley Feldman, Stony Brook University

"A significant contribution to the field of public opinion, this book will be useful to readers interested in public opinion, race and politics, and survey research more generally."—Paul Gronke, Reed College, author of The Electorate, the Campaign, and the Voter