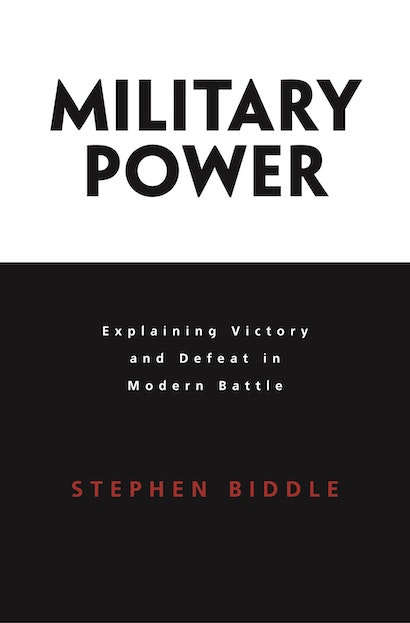 In war, do mass and materiel matter most? Will states with the largest, best equipped, information-technology-rich militaries invariably win? The prevailing answer today among both scholars and policymakers is yes. But this is to overlook force employment, or the doctrine and tactics by which materiel is actually used. In a landmark reconception of battle and war, this book provides a systematic account of how force employment interacts with materiel to produce real combat outcomes. Stephen Biddle argues that force employment is central to modern war, becoming increasingly important since 1900 as the key to surviving ever more lethal weaponry. Technological change produces opposite effects depending on how forces are employed; to focus only on materiel is thus to risk major error — with serious consequences for both policy and scholarship.


In clear, fluent prose, Biddle provides a systematic account of force employment’s role and shows how this account holds up under rigorous, multimethod testing. The results challenge a wide variety of standard views, from current expectations for a revolution in military affairs to mainstream scholarship in international relations and orthodox interpretations of modern military history.

Military Power will have a resounding impact on both scholarship in the field and on policy debates over the future of warfare, the size of the military, and the makeup of the defense budget.

Stephen Biddle is Senior Fellow in Defense Policy at the Council on Foreign Relations. He has published extensively in defense policy and international relations, and he has held teaching and research positions in both academic political science and official defense policy analysis. 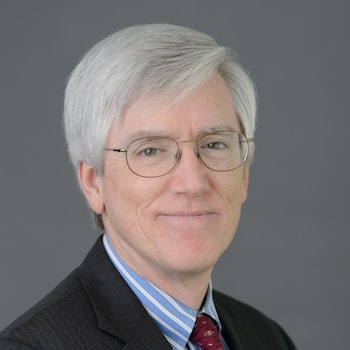 "Stephen Biddle has written perhaps the best volume on the causes of battlefield victory and defeat in a generation. . . . . This is a seminal work on an issue of critical importance."—Spencer D. Bakich, Virginia Quarterly Review

"Biddle's focus is on medium—and high—intensity land war; he combines a sophisticated formal model with analysis of critical case studies of actual battles. His argument has important implications for the structure of all modern military forces and shows persuasively that troops skilled in executing the modern system, not high-tech weapons alone, assure victory. It is a major achievement."—Choice

"Stephen Biddle has written a worthy book on the never-ending debate over why land wars are won and lost. It contributes to the academic literature, and his policy judgments deserve attention. . . . It is well worth reading, owning, and remembering."—Richard L. Kugler, Perspectives on Politics

"Stephen Biddle's Military Power is one of the most important contributions to strategic studies in recent decades. Presenting a very powerful case for a very surprising argument on a very important question, it will be controversial in some quarters, but critics will be hard-pressed to refute the case."—Richard K. Betts, Columbia University, author of Military Readiness

"Fascinating, precisely written, indeed, brilliant, Military Power is among the most important books ever published on modern warfare. Stephen Biddle fundamentally rethinks the causes of victory and defeat in modern war and challenges almost the entire corpus of scholarship on assessing force capability and the role of offense and defense in determining war outcomes. Presenting his argument with power, balance, and subtlety, he synthesizes many partial historical explanations and provides a basis for understanding why so many 'rules of thumb' and other explanations are misleading. A landmark work."—Lynn Eden, Stanford University, author of Whole World on Fire

"Steve Biddle may be the best American defense analyst of his generation, and this book is quite possibly his career masterpiece to date. Few are as well qualified as Biddle to weave together vivid descriptions of the modern battlefield, clear explanations of historical lessons, a detailed understanding of defense technology, and a sophisticated use of military models and war games. Biddle does all these things, helping the reader understand modern warfare more than does any other book on the market. His argument about trends in warfare transcends the popular theory that a revolution in military affairs is now underway. He replaces this theory with a more convincing, more historical, and less technology-obsessed view of the modern battlefield."—Michael O'Hanlon, Senior Fellow, Brookings Institution