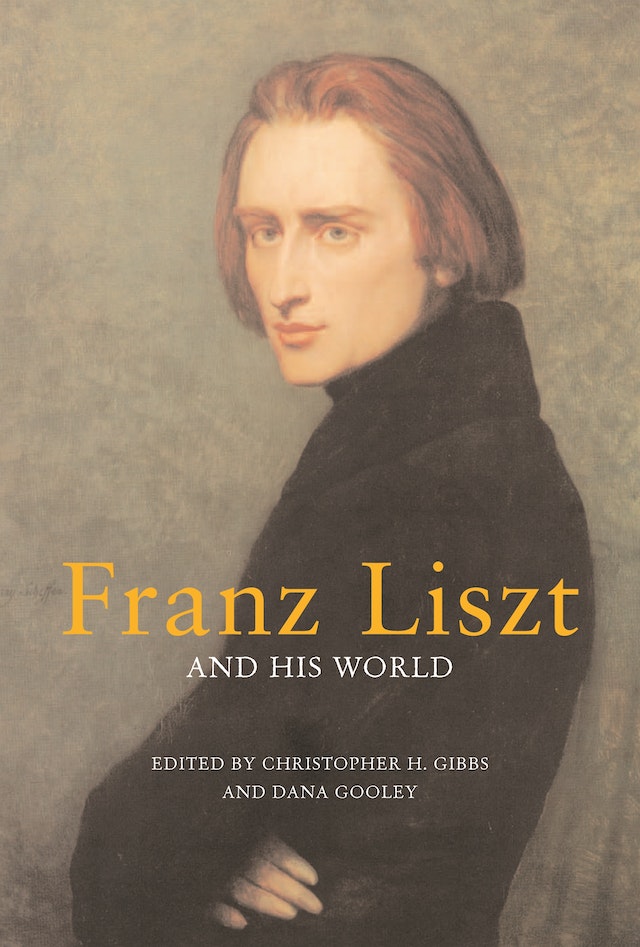 No nineteenth-century composer had more diverse ties to his contemporary world than Franz Liszt (1811-1886). At various points in his life he made his home in Vienna, Paris, Weimar, Rome, and Budapest. In his roles as keyboard virtuoso, conductor, master teacher, and abbé, he reinvented the concert experience, advanced a progressive agenda for symphonic and dramatic music, rethought the possibilities of church music and the oratorio, and transmitted the foundations of modern pianism.

Franz Liszt and His World also includes key biographical and critical documents from Liszt’s lifetime, which open new windows on how Liszt was viewed by his contemporaries and how he wished to be viewed by posterity. Introductions to and commentaries on these documents are provided by Peter Bloom, José Bowen, James Deaville, Allan Keiler, Rainer Kleinertz, Ralph Locke, Rena Charnin Mueller, and Benjamin Walton.

"The book is eminently successful, not least because of Leon Botstein's magisterial concluding essay, which is perhaps the best summary of the composer's cultural legacy to have appeared in English. . . . Apparently Liszt, of all 19th-century composers, is served particularly well by the collection format—perhaps due to the remarkable range of his activities."—Choice

"This valuable compendium of essays...seeks to explain Liszt's extravagant and sweeping musical presence in Europe within a broader historical context...A compassionately put together tome, its modestly-priced 587 pages are more than deserving of a place in the Liszt fan's bookcase."—Mark Tanner, Classical Music Magazine

"This volume is by far the most invigorating and useful anthology of Liszt studies in print."—David Trippett, MLA Notes