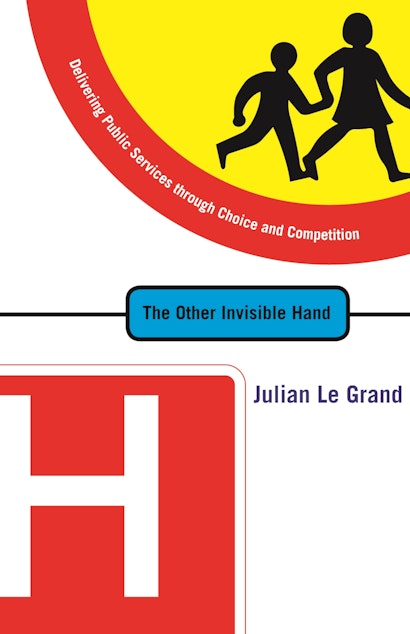 How can we ensure high-quality public services such as health care and education? Governments spend huge amounts of public money on public services such as health, education, and social care, and yet the services that are actually delivered are often low quality, inefficiently run, unresponsive to their users, and inequitable in their distribution. In this book, Julian Le Grand argues that the best solution is to offer choice to users and to encourage competition among providers. Le Grand has just completed a period as policy advisor working within the British government at the highest levels, and from this he has gained evidence to support his earlier theoretical work and has experienced the political reality of putting public policy theory into practice. He examines four ways of delivering public services: trust; targets and performance management; “voice”; and choice and competition. He argues that, although all of these have their merits, in most situations policies that rely on extending choice and competition among providers have the most potential for delivering high-quality, efficient, responsive, and equitable services. But it is important that the relevant policies be appropriately designed, and this book provides a detailed discussion of the principal features that these policies should have in the context of health care and education. It concludes with a discussion of the politics of choice.

Julian Le Grand is the Richard Titmuss Professor of Social Policy at the London School of Economics and Political Science. From 2003 to 2005 he was senior policy adviser to the British prime minister. His books include Motivation, Agency, and Public Policy: Of Knights and Knaves, Pawns and Queens. 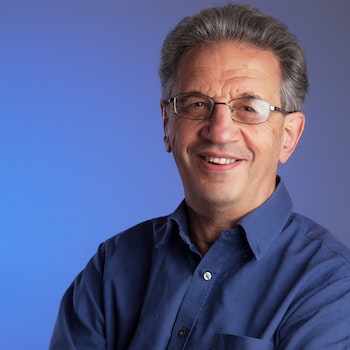 "This book is the bee's knees. Slender though it may be, it is one of the finest discussions of the dilemmas of and possibilities for the public services published in the past ten years."—Anthony Giddens, Times Higher Education Supplement

"Anyone interested in a succinct, engaging account of new ideas for public service modernization in the UK, in health and education particularly, will race through Julian Le Grand's latest book.... While the style is light, the thinking is certainly not simplistic. This is not an argument for the privatization of public services or the nonchalant handing out of money to patients or parents to fend for themselves on health and education. Nor is it, thankfully, concerned with the method of raising finance for health, which can often distract from other policy issues. It is, rather, about harnessing the positive aspects of competition between providers and choice for users. The purpose is to support interlinked social goals of equity, efficiency, improved health outcomes, social cohesion, the avoidance of segregation and better social mobility."—Mary Harney, Irish Times

"For a spirited defence of the role of choice-and-competition in the public service delivery mix, you will not find a better book than Le Grand's."—Robert E. Goodin, Public Policy

"[T]he book provides a lively, and well written polemic that should be widely consulted particularly by those who are skeptical about the merits of a market approach to social welfare."—James Midgley, Journal of Sociology and Social Welfare

"Le Grand's main themes revolve around the provision of genuine choice to users of public services and the incentives for improved service delivery that such provision puts in place. Provision of choice to users—especially in health and education—is controversial, partly because of doubts about user ignorance and because it runs in the face of professional norms. Le Grand delivers a very persuasive case in favor of user choice. This is a wise, imaginative, and eminently readable book."—Geoffrey Brennan, Australian National University

"This book provides a great introduction to the crucial debate about choice in public services. Julian Le Grand makes a strong case that choice can be both more efficient and more equitable as a means of delivering public services."—Simon Burgess, University of Bristol