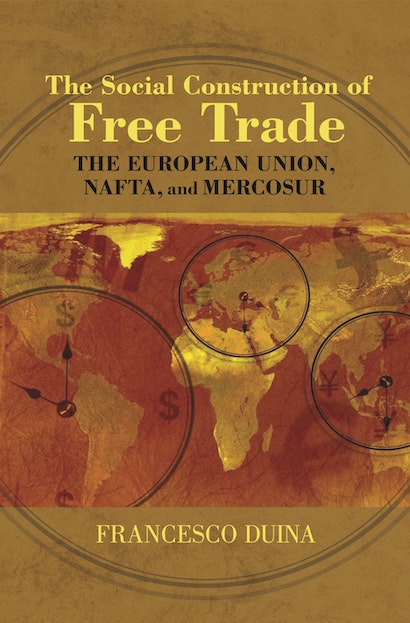 This book offers a compelling new interpretation of the proliferation of regional trade agreements (RTAs) at the end of the twentieth century. Challenging the widespread assumption that RTAs should be seen as fundamentally similar economic initiatives to pursue free trade, Francesco Duina proposes that the world is reorganizing itself into regions that are highly distinctive and enduring. With evidence from Europe, North America, and South America, he challenges our understanding of globalization, the nature of markets, and the spread of neoliberalism.


The pursuit of free trade is a profoundly social process and, as such, a unique endeavor wherever it takes place. In an unprecedented comparative analysis, the book offers striking evidence of differences in the legal architectures erected to standardize the worldview of market participants and the reaction of key societal organizations — interest groups, businesses, and national administrations — to a broader marketplace. The author gives special attention to developments in three key areas of economic life: women in the workplace, the dairy industry, and labor rights. With its bold and original approach and its impressive range of data, The Social Construction of Free Trade represents a major advance in the growing fields of economic sociology and comparative regional integration.

Francesco Duina is Assistant Professor of Sociology at Bates College and Visiting Professor at the International Center for Business and Politics, Copenhagen Business School. He is the author of Harmonizing Europe: Nation States within the Common Market. 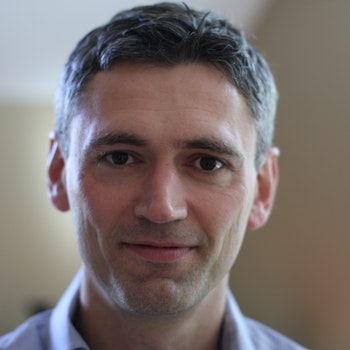 "Duina's contribution fills an important void in the literature on comparative markets and politics. . . . [It] helps pry open a welcome discussion about the contingencies behind the prevailing paths of regional trade agreements."—Michael Dreiling, Contemporary Sociology

"In this era of globalization, most literature on regional trade agreements (RTAs) assumes RTAs are a general embrace of the principle of free trade. However, this pathbreaking study shows they are remarkably different creations, stemming from unique historical, social, and cultural contexts that have a distinctive impact on their legal regimes."—Choice

"This book makes a powerful case for the thesis that the logic of late 20th century and early 21st century international trade involves far more than relative price convergence stemming from globalization. Indeed, it makes a strong case for asserting that the regional is trumping the global, market integration taking a back seat to increasingly powerful and regional distinctiveness—in law, in society and in politics."—Carl Mosk, Journal of International Trade & Economic Development

"For the reader who seeks to understand the complex challenges facing drafters of (and administrators within) [regional trade agreements].... Duina has written a thoughtful book that pushes the reader to pay attention to the legal and organizational structures of RTAs, and the paths that the RTA have followed and will follow in the future."—Mira Wilkens, International History Review

"There is a growing literature on the recent wave of regionalization, but few articles or books compare emerging regional trade association (RTAs). In The Social Construction of Free Trade, Francesco Duina provides one of the most systematic comparisons to date, one that focuses on the EU, NAFTA, and Mercosur.... [This book] is a worthy pioneering effort toward illustrating the potential of comparative work on regional-bloc formation."—Juan Diez Medrano, American Journal of Sociology

"In this pathbreaking book, Francesco Duina smartly challenges conventional wisdom on globalization, contrasting economic visions of integration with social understandings of how markets work. By comparing three different regional trade agreements, the book provides exceptional insight into how global models are adopted and vary around the world. The case studies on the standardization of reality are original and refreshing, and the book's rigorous analysis of law will be compelling reading for scholars, practitioners, and policymakers."—John K. Glenn, Director of Foreign Policy, German Marshall Fund of the United States

"The Social Construction of Free Trade is a brilliant book that is poised to be a classic. It contains an astonishing amount of empirical material and a striking methodology, stands alone in comparing the three markets in question, possesses original ideas, is powerfully informed theoretically, and is beautifully written."—John A. Hall, McGill University, coauthor of Is America Breaking Apart?

"This is a very important and well-written book. It argues, contrary to much of the current literature, that transnational regional markets did not arise naturally or spontaneously. Nor did they converge on a common model. Instead, they were socially constructed through a process of political bargaining, struggle, and negotiation. To my knowledge, this is the first book that compares the development of different regional markets. It is a must read for sociologists, political scientists, economists, and others who are interested in globalization, comparative political economy, economic sociology, and how regional markets are created and operate."—John Campbell, Dartmouth College, author of Institutional Change and Globalization