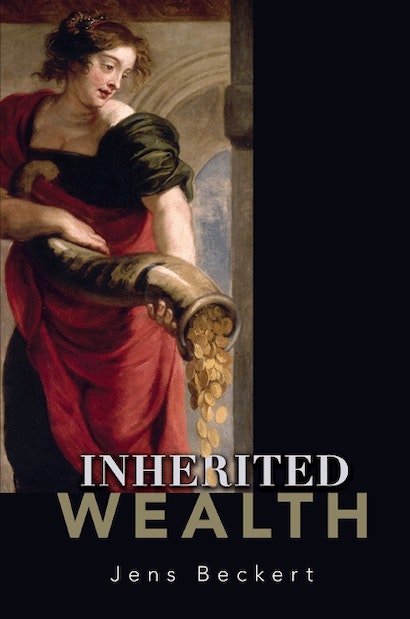 How to regulate the transfer of wealth from one generation to the next has been hotly debated among politicians, legal scholars, sociologists, economists, and philosophers for centuries. Bequeathing wealth is a vital ingredient of family solidarity. But does the reproduction of social inequality through inheritance square with the principle of equal opportunity? Does democracy suffer when family wealth becomes political power?


The first in-depth, comparative study of the development of inheritance law in the United States, France, and Germany, Inherited Wealth investigates longstanding political and intellectual debates over inheritance laws and explains why these laws still differ so greatly among these countries. Using a sociological perspective, Jens Beckert sheds light on the four most controversial issues in inheritance law during the past two centuries: the freedom to dispose of one’s property as one wishes, the rights of family members to the wealth bequeathed, the dissolution of entails (which restrict inheritance to specific classes of heirs), and estate taxation. Beckert shows that while the United States, France, and Germany have all long defended inheritance rights based on the notion of individual property rights, they have justified limitations on inheritance rights in profoundly different ways, reflecting culturally specific ways of understanding the problems of inherited wealth.

Jens Beckert is a director at the Max Planck Institute for the Study of Societies in Cologne, Germany. His books include Beyond the Market: The Social Foundation of Economic Sociology (Princeton). 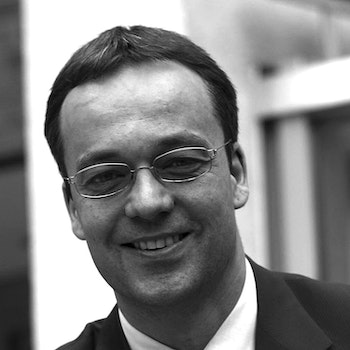 "Sociologist Beckert provides a thoughtful overview and analysis of the development of inheritance law in the US, Germany, and France, focusing on the period from the 1700s to the present. . . . Beckert successfully argues that the three countries' trajectories have reflected important cultural, political, and economic differences, and he rejects earlier arguments that the process has been driven by increased individualization. Because the book is balanced and knowledgeably covers an immense amount of ground, the reader quickly comes to respect Beckert's arguments and insights."—R. M. Whaples, Wake Forest University, for, Choice

"Breathtaking in its detail and logic, Beckert's analysis is constructed with the precision of an economist building a model."—Livio Di Matteo, Canadian Journal of Sociology

"Inherited Wealth is foremost an enjoyable and erudite invitation to an extremely interesting yet understudied research area. Beckert successfully captures the reader's interest in the empirical relations and normative issues addressed in his book."—Andrea Pozas-Loyo, Law and Politics Book Review

"Translated into English and aimed at an academic audience, this volume draws on a wealth of French and German sources not readily accessible to Anglophone scholars and offers an unusually comprehensive comparative analysis."—Anne Alstott, Socio-Economic Review

"Jens Beckert has produced a fascinating and admirable work. . . . Beckert offers a number of interesting ideas. He goes over the important debates and the writers on inheritance law and thus contributes to intellectual history. . . . He has a methodology for exploring debates, content analysis, that is worthy of attention because it can be obviously used in a vast number of American studies of ideology—indeed, a formulation that I think is particularly apropos to the Civil War era. . . . The interpretations are sound, the use of theory wise, the methodology instructive, and the information provocative. For individuals in legal history, political history, and transatlantic studies, this book comes with the highest recommendation."—James Huston, Journal of Social History

"This excellent book is the first major comparative exploration of inheritance law as it pertains to the social sciences that I know of. Marked throughout by the author's erudition on the subject, its analysis is framed in sociological terms, but the main chapters can be read without any knowledge of sociology. Indeed, they contain much that will prove extremely useful for historians, political scientists, economists, and others, and which is hard to find elsewhere."—Richard Swedberg, Cornell University

"Inherited Wealth is a fine piece of scholarship, worth reading from beginning to end. We learn much in this book. First and foremost, we learn the guiding principles of inheritance law in three very influential countries. In a highly readable manner, Jens Beckert presents a very complex topic that has, until now, been accessible only to legal scholars."—Juan Díez Medrano, Universidad de Barcelona and Institut Barcelona d'Estudis Internacionals (IBEI)