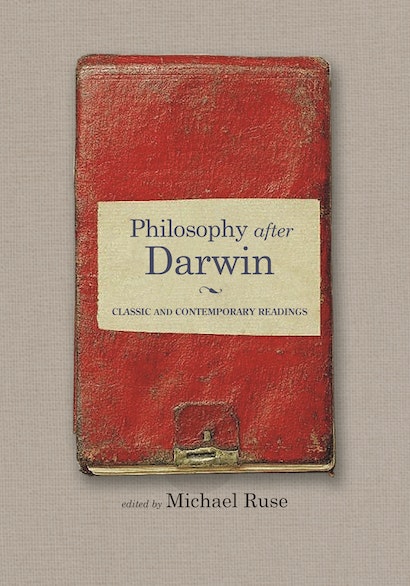 Wittgenstein famously remarked in 1923, “Darwin’s theory has no more relevance for philosophy than any other hypothesis in natural science.” Yet today we are witnessing a major revival of interest in applying evolutionary approaches to philosophical problems. Philosophy after Darwin is an anthology of essential writings covering the most influential ideas about the philosophical implications of Darwinism, from the publication of On the Origin of Species to today’s cutting-edge research.

Michael Ruse presents writings by leading modern thinkers and researchers — including some writings never before published — together with the most important historical documents on Darwinism and philosophy, starting with Darwin himself. Included here are Herbert Spencer, Friedrich Nietzsche, Thomas Henry Huxley, G. E. Moore, John Dewey, Konrad Lorenz, Stephen Toulmin, Karl Popper, Edward O. Wilson, Hilary Putnam, Philip Kitcher, Elliott Sober, and Peter Singer. Readers will encounter some of the staunchest critics of the evolutionary approach, such as Alvin Plantinga, as well as revealing excerpts from works like Jack London’s The Call of the Wild. Ruse’s comprehensive general introduction and insightful section introductions put these writings in context and explain how they relate to such fields as epistemology, philosophy of mind, philosophy of language, and ethics.

An invaluable anthology and sourcebook, Philosophy after Darwin traces philosophy’s complicated relationship with Darwin’s dangerous idea, and shows how this relationship reflects a broad movement toward a secular, more naturalistic understanding of the human experience.

Michael Ruse is the Lucyle T. Werkmeister Professor of Philosophy at Florida State University. His many books include Darwinism and Its Discontents and Darwin and Design. 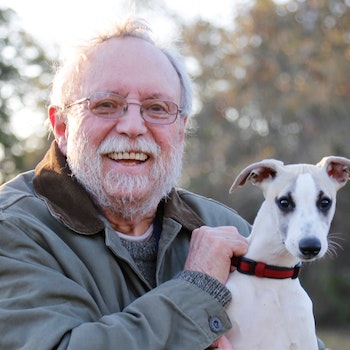 "In recent years, philosophers have had plenty to say about the relevance of evolutionary thinking to questions about knowledge, rationality, and ethics. This judiciously chosen and wide-ranging set of readings, prefaced by expert introductions from editor Michael Ruse, helps us to understand the current state of play in these debates, and also their historical roots. It is an excellent collection."—Tim Lewens, University of Cambridge

"A very appealing volume. Philosophy after Darwin is a very useful addition to the Darwinian literature, one that seeks to increase public awareness and appreciation of the significant role that Darwin and his collaborators and successors have had in shaping both our cultural practices and our theoretical understanding of them."—Michael Bradie, Bowling Green State University

"An extremely useful contribution. A collection with the scope and depth of this one on the interrelationship of evolution, epistemology, and ethics has not appeared in a decade. Ruse provides a historical tour of the most influential ideas and arguments that have framed the current investigations. The newly commissioned works included here will push the debate forward."—R. Paul Thompson, University of Toronto

"Darwin's influence on philosophy is wide and deep, but not often recognized by professional philosophers, students of philosophy, or general readers. The topics dealt with in Philosophy after Darwin are likely to become even more relevant and important in the future. No other book provides so valuable an introduction, and no other scholar is better qualified to write on Darwin and philosophy than Ruse."—Richard A. Richards, University of Alabama