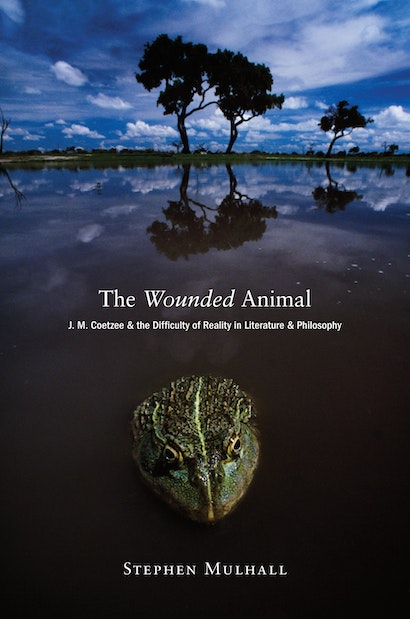 In 1997, the Nobel Prize-winning novelist J. M. Coetzee, invited to Princeton University to lecture on the moral status of animals, read a work of fiction about an eminent novelist, Elizabeth Costello, invited to lecture on the moral status of animals at an American college. Coetzee’s lectures were published in 1999 as The Lives of Animals, and reappeared in 2003 as part of his novel Elizabeth Costello; and both lectures and novel have attracted the critical attention of a number of influential philosophers — including Peter Singer, Cora Diamond, Stanley Cavell, and John McDowell.


In The Wounded Animal, Stephen Mulhall closely examines Coetzee’s writings about Costello, and the ways in which philosophers have responded to them, focusing in particular on their powerful presentation of both literature and philosophy as seeking, and failing, to represent reality — in part because of reality’s resistance to such projects of understanding, but also because of philosophy’s unwillingness to learn from literature how best to acknowledge that resistance. In so doing, Mulhall is led to consider the relations among reason, language, and the imagination, as well as more specific ethical issues concerning the moral status of animals, the meaning of mortality, the nature of evil, and the demands of religion. The ancient quarrel between philosophy and literature here displays undiminished vigor and renewed significance.

Stephen Mulhall is fellow and tutor in philosophy at New College, University of Oxford. His books include On Film, The Conversation of Humanity, and Philosophical Myths of the Fall (Princeton). 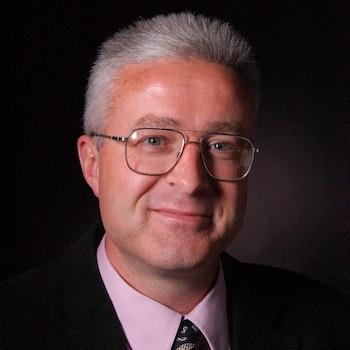 "This superb book by Mulhall, building on the work of Cora Diamond's The Realistic Spirit, contributes richly to the work of recovery in moral philosophy of a kind of literary, poetic, imaginative understanding usually occluded in favor of abstract argumentation that deflects attention from the concrete reality and lived experience of human and non-human animals. . . . Mulhall provides brilliant descriptions of creative forms of thoughtful reflection on life's difficulties and contradictions, along with examples of poetic expressions of awe and reverence for the fullness of life of embodied beings—uses of language eschewed by modern moral philosophy."—S.A. Mason, Choice

"The Wounded Animal is a book every serious student of Coetzee's work will want to read. It articulates a vision of his achievement as an artist and moral thinker that is nuanced, compelling, and important. . . . The book is obviously essential reading, too, for scholars of animal studies and for those interested in the relationship between literature and philosophy. . . . Mulhall has enormously enriched the philosophical response to Coetzee."—Elizabeth Hirsh, Contemporary Literature

"The Wounded Animal is a remarkable book that succeeds in handling a remarkable author with admirable subtlety and rigour in equal measure. Mulhall has produced a characteristically provocative and challenging work that succeeds in arguing that Coetzee offers us much 'food for thought' in coming to terms with the difficulty of reality."—James Carter, Literature and Theology

"Stephen Mulhall's work is always engaging, original, and fertile, and his latest book is no exception."—Rupert Read, Mind

"Part of Mulhall's claim is that philosophy can be radically changed in a way that parallels the modernist changes in what we can take to be realism in the arts. The book is thus very ambitious in its aims, and very original in what it is attempting to do. A great success."—Cora Diamond, University of Virginia

"One of the most suggestive discussions of the relations between philosophy and literature that I have ever read, The Wounded Animal is studded with striking insights and penetrating questions."—Tzachi Zamir, author of Double Vision: Moral Philosophy and Shakespearean Drama