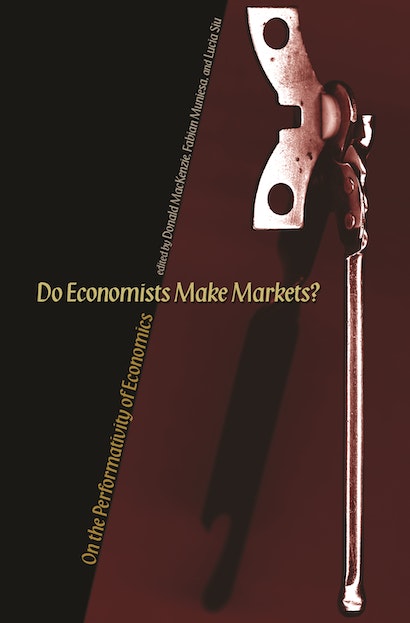 Around the globe, economists affect markets by saying what markets are doing, what they should do, and what they will do. Increasingly, experimental economists are even designing real-world markets. But, despite these facts, economists are still largely thought of as scientists who merely observe markets from the outside, like astronomers look at the stars. Do Economists Make Markets? boldly challenges this view. It is the first book dedicated to the controversial question of whether economics is performative — of whether, in some cases, economics actually produces the phenomena it analyzes.


The book’s case studies — including financial derivatives markets, telecommunications-frequency auctions, and individual transferable quotas in fisheries — give substance to the notion of the performativity of economics in an accessible, nontechnical way. Some chapters defend the notion; others attack it vigorously. The book ends with an extended chapter in which Michel Callon, the idea’s main formulator, reflects upon the debate and asks what it means to say economics is performative.


The book’s insights and strong claims about the ways economics is entangled with the markets it studies should interest — and provoke — economic sociologists, economists, and other social scientists.

Donald MacKenzie is a professor of sociology at the University of Edinburgh. His most recent book is An Engine, Not a Camera: How Financial Models Shape Markets. Fabian Muniesa is a researcher and teacher at the École des Mines de Paris and a member of the Centre de Sociologie de l'Innovation. Lucia Siu is a teaching fellow at Hong Kong's Lingnan University. 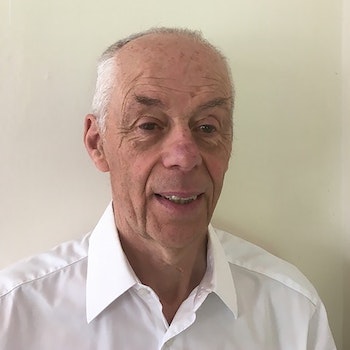 "MacKenzie . . . skillfully describes the history of the financial derivatives market, claiming that the economists caused trader behavior to conform more closely to the model. . . . The volume is an excellent introduction to the debate over performativity and will appeal to a broad set of social scientists."—W. J. Polley, Choice

"A highly stimulating volume. . . . Many investors will be surprised to discover the breadth of intellectual interest in the markets they troll for profits."—Martin S. Fridson, Financial Analysts Journal

"For those who are already interested in the performativity of economics, this volume gathers some already familiar contributions, but will still constitute an obligatory point of passage. For those who, finally, are broadly interested in new ways to analyse the shaping of markets, this volume represents a challenging research programme worth taking seriously."—Claes-Fredrick Helgesson, Organization Studies

"The book should interest anyone studying the nuts and bolts of the workings of markets."—James G. Devine, Science & Society

"In short, this is a strong volume about an emergent academic subdiscipline. Part of its strength comes from incorporating some of its toughest critics."—Saskia Sassen, American Journal of Sociology

"In short, what MacKenzie presents is some of the best evidence we have got for the self-realizing potential of economic theory as a phenomenon that relies on certain benign conditions being met for the self-realization to take hold."—Matthias Klaes, Journal of Economics and Philosophy

"This excellent collection gathers the very best work on the fascinating topic of performativity in economics. The book offers articulate presentations of a wide range of different views—not only pro and con, but various pros and cons. It is as important as it is likely to be controversial."—Wade Hands, University of Puget Sound

"Do Economists Make Markets? contains a number of truly excellent and thought-provoking studies, including the most important statement in English on economic performativity by the theory's inventor, Michel Callon."—Richard Swedberg, Cornell University

"This is an absolutely terrific volume. Built on a rich and varied set of empirical studies of how economic technologies 'perform the world,' Do Economists Make Markets? establishes the 'science studies' approach to markets as a valid alternative, and in some cases as a complement, to more conventional approaches in economic sociology. It breathes new life into the study of economics by offering a stimulating account of the complex ways in which economists, economic machines, and society co-constitute one another."—Marion Fourcade, University of California, Berkeley