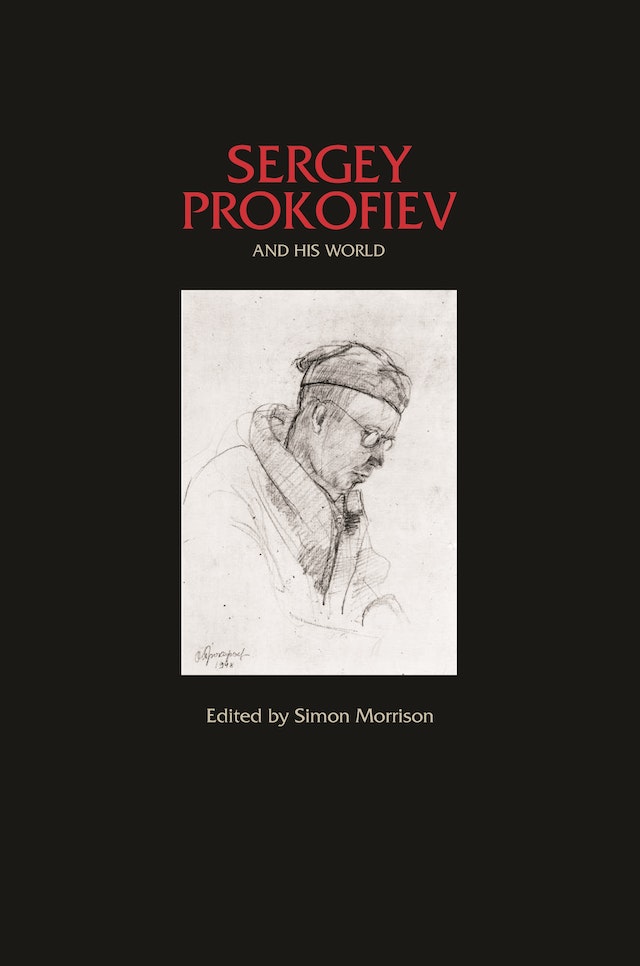 Sergey Prokofiev (1891-1953), arguably the most popular composer of the twentieth century, led a life of triumph and tragedy. The story of his prodigious childhood in tsarist Russia, maturation in the West, and rise and fall as a Stalinist-era composer is filled with unresolved questions. Sergey Prokofiev and His World probes beneath the surface of his career and contextualizes his contributions to music on both sides of the nascent Cold War divide.

The book contains previously unknown documents from the Russian State Archive of Literature and Art in Moscow and the Prokofiev Estate in Paris. The literary notebook of the composer’s mother, Mariya Grigoryevna, illuminates her involvement in his education and is translated in full, as are ninety-eight letters between the composer and his business partner, Levon Atovmyan. The collection also includes a translation of Sigizmund Krzhizhanovsky’s unperformed stage adaptation of Eugene Onegin, for which Prokofiev composed incidental music in 1936.

The essays in the book range in focus from musical sketches to Kremlin decrees. The contributors explore Prokofiev’s time in America; evaluate his working methods in the mid-1930s; document the creation of his score for the film Lieutenant Kizhe; tackle how and why Prokofiev rewrote his 1930 Fourth Symphony in 1947; detail his immortalization by Soviet bureaucrats, composers, and scholars; and examine Prokofiev’s interest in Christian Science and the paths it opened for his music.

Simon Morrison is associate professor of music at Princeton University. He is the author of Russian Opera and the Symbolist Movement and The People's Artist: Prokofiev's Soviet Years.